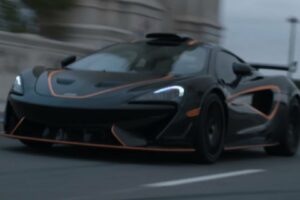 McLaren is known for its sharp-looking and performing street cars, as well as its legendary track-only racing machines. The company has a storied history in Formula 1, but McLaren also participates in the American IndyCar series as the Arrow McLaren SP team.

That brings us around to its star racing driver: Pato O’Ward. McLaren decided to stick the Mexican racer in a 620R to show everyone what it could do on the track but also on the street—and even made a little cheesy video about it. After running some laps in the supercar, a classic conundrum appears; O’Ward is late for his date. 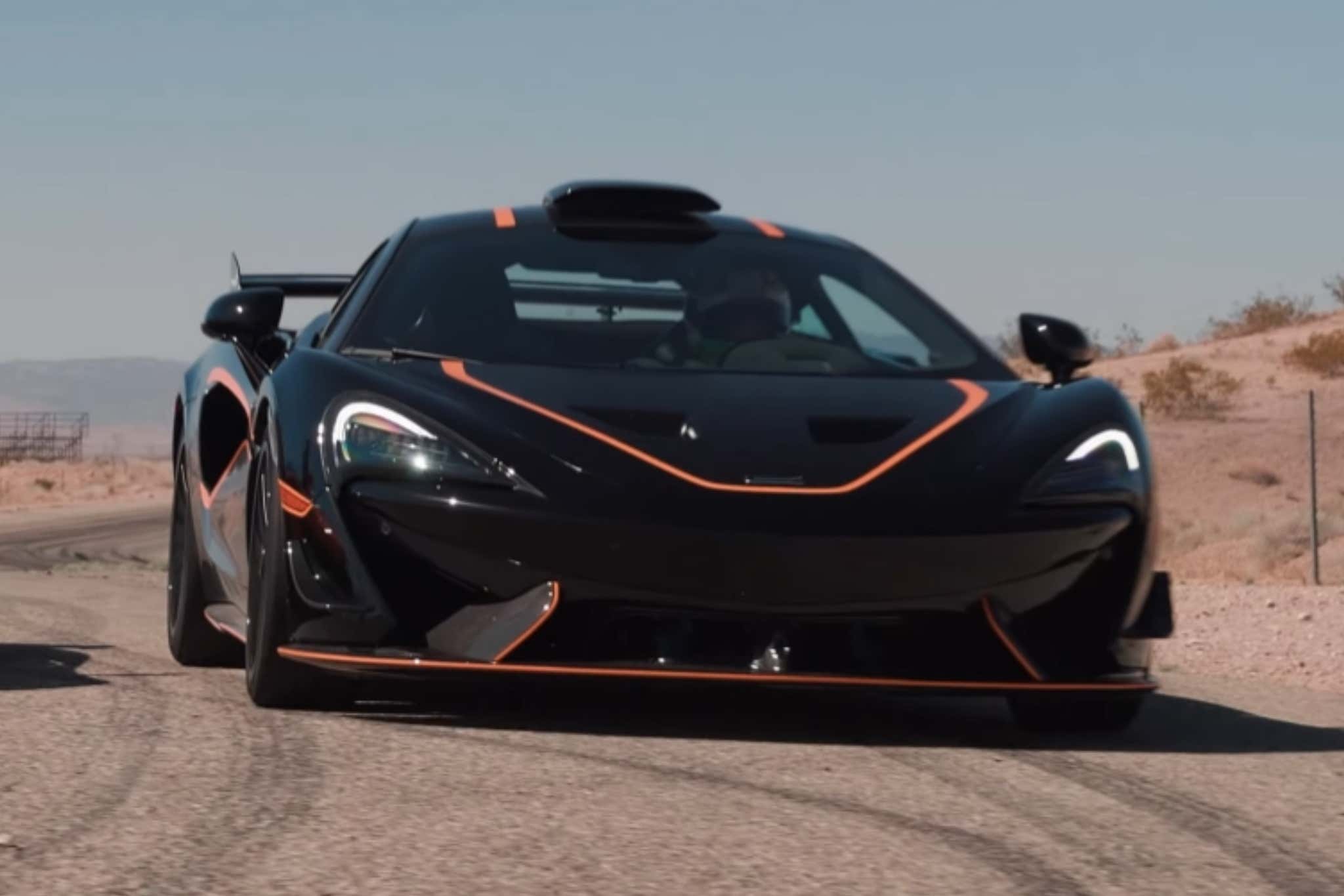 He takes the 620R to the streets right after some hot laps at Willow Springs, displaying the car’s ability to be a great track day toy. Even with centerlock wheels and aggressive aero, it’s apparently civilized enough for a decidedly quick trip to dinner.

The 620R is based on McLaren’s 570s GT4. With 611 horsepower and 457 pound-feet of torque it’s no slouch, but big power isn’t the only piece of the puzzle. The car also produces 408 pounds of downforce at 155 miles per hour. That may not be something you can necessarily enjoy on the streets, but hey, anybody can appreciate a nice big rear wing. Well, almost anybody.

The 620R is also equipped with massive carbon-ceramic brakes and a high-performance stainless steel exhaust for maximum noise from its 3.8-liter twin-turbocharged V8. That noise impresses on the track and at least some bystanders on the street can likely appreciate it. Probably not O’Ward’s neighbors, though. They probably hate it.

In any case, it’s impressive to see a car go directly from the track onto the street and maintain at least a little utility, even if it’s just taking somebody to dinner. Maybe skip the slicks in case it rains, though. That would be a bad time.