There’s been a democratization of horsepower over the years as automakers squeeze more and more out of engines. That’s why it’s not surprising today to find sedans and wagons with supercar levels of performance, and that’s exemplified by two – the Mercedes E63 S Estate and the Jaguar XE Project 8. One’s a sedan, and the other is a wagon, and Carwow as a new video showing which packs a bigger punch.

The Mercedes packs a twin-turbocharged 4.0-liter V8 that makes 612 horsepower (45 kilowatts) and 626 pound-feet (850 Newton-meters) of torque. Power routes to all four wheels through a nine-speed gearbox with launch control. The Jaguar uses a supercharged 5.0-liter V8 to produce 600 hp (447 kW) and 516 lb-ft (700 Nm) of torque. The sedan has an all-wheel drive and an eight-speed transmission that lacks launch control. 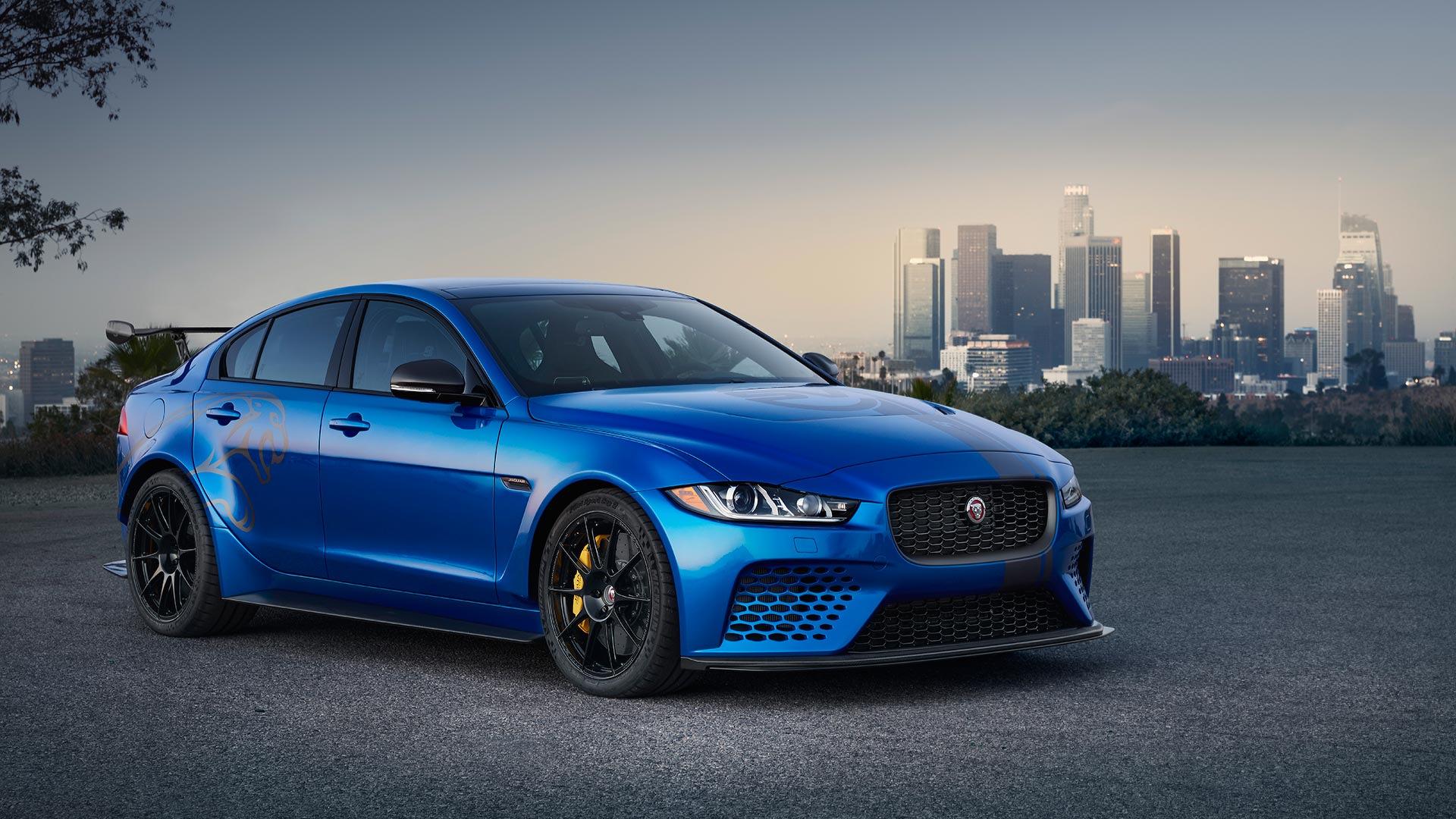 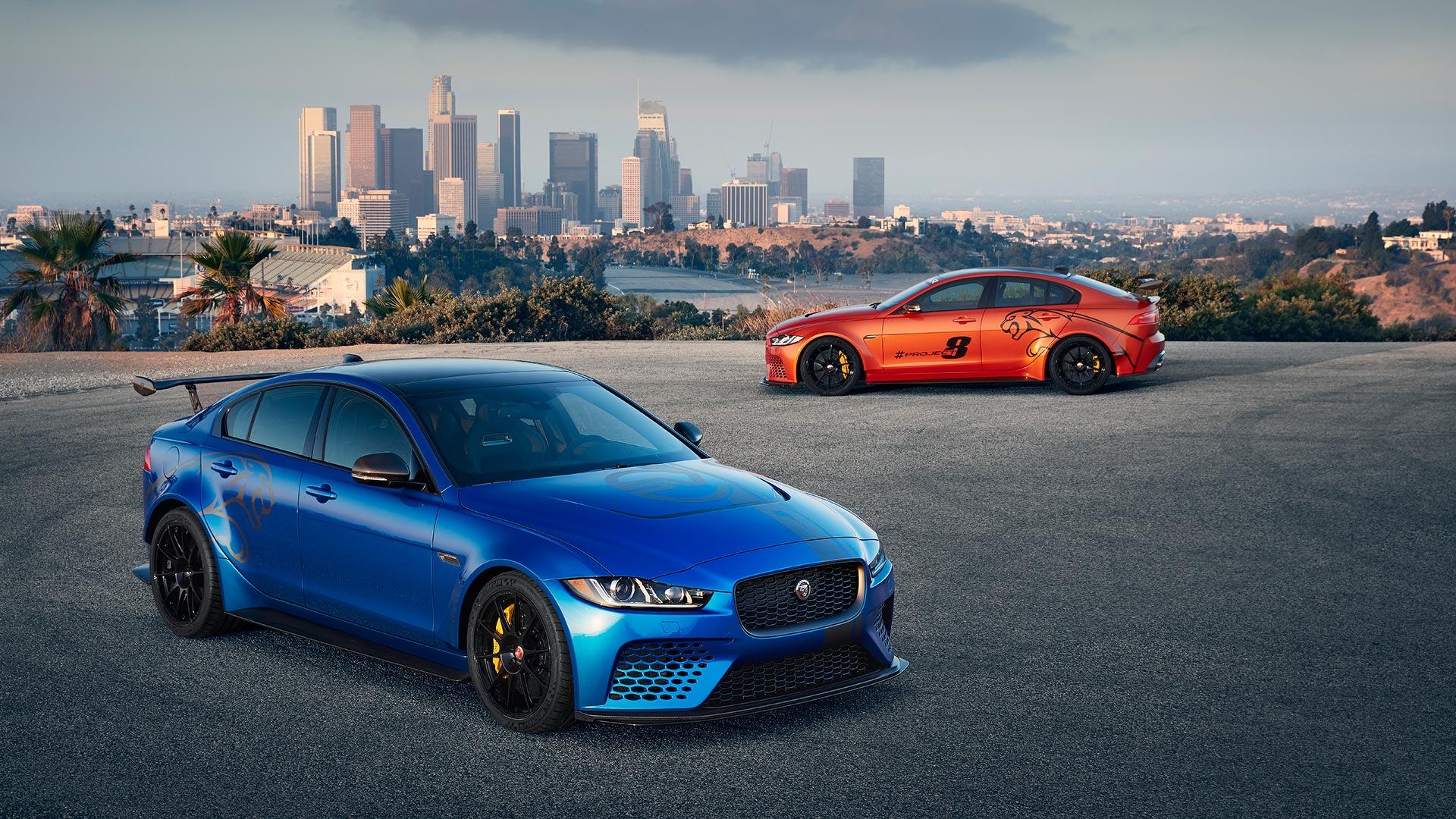 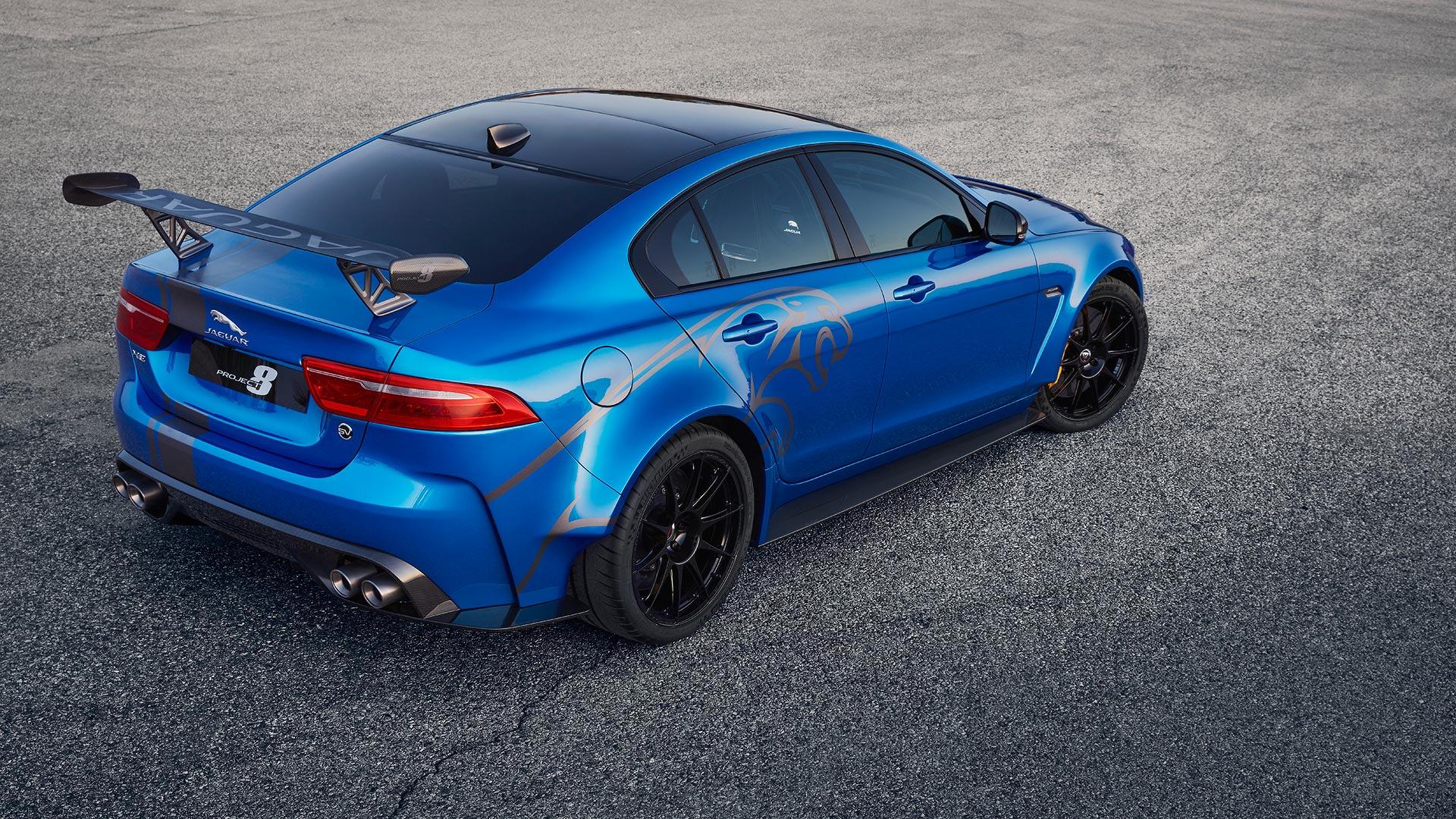 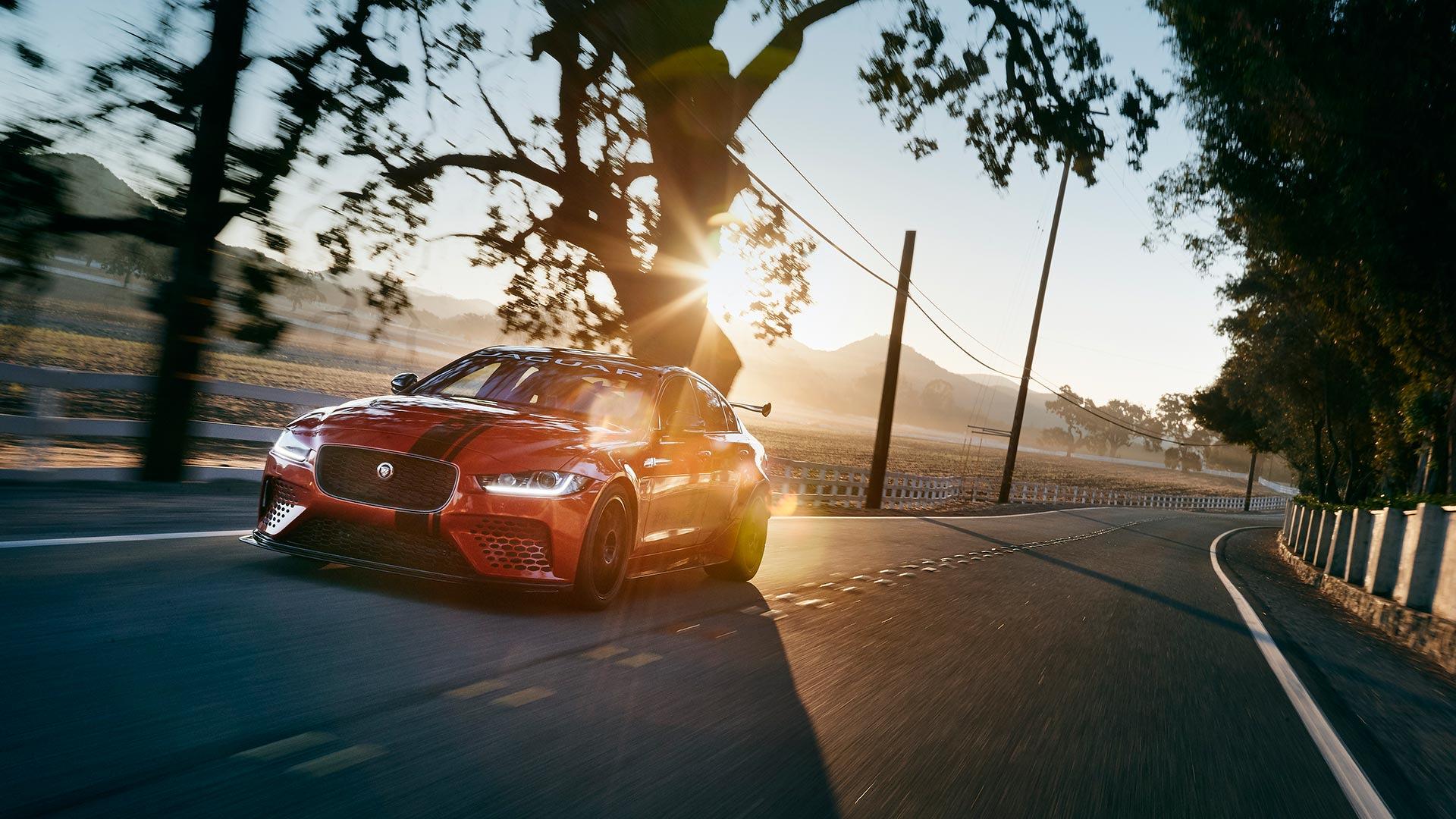 The first test was a drag race. While the Jaguar was first off the starting line, the Mercedes, which is nearly 661 pounds (300 kilograms) heavier, quickly closed the gap and began pulling away before finishing first, though not by much. The Mercedes completed the quarter-mile race in 11.2 seconds while the Jaguar was hot on its heels at 11.3 seconds. Two rolling races gave each car a win, the Jaguar taking advantage of its higher top speed.

The final challenge Carwow put the two cars through was a brake test from 70 miles per hour (112 kilometers per hour). The Jaguar’s carbon-ceramic brakes helped it stop in a shorter distance than the steel brakes of the Mercedes, but not by much, which is surprising when you consider the weight difference between the two. While the Jaguar Project 8 is a purpose-built car for the track, the Mercedes is a family wagon with all the luxuries and tech, and both offer similar performance. Talk about a win for consumers.

END_OF_DOCUMENT_TOKEN_TO_BE_REPLACED

END_OF_DOCUMENT_TOKEN_TO_BE_REPLACED
We and our partners use cookies on this site to improve our service, perform analytics, personalize advertising, measure advertising performance, and remember website preferences.Ok