When in doubt, add boost. Lots of boost.

When it comes to drag racing, the sky is the limit. Sure, a small race car built to go fast from the ground up is the best way to go, but when all is said and done, going fast in a straight line is all about power. Anything can become a stoplight hero with enough power, and this bonkers-blue Cadillac Escalade ESV featured by 1320video on YouTube is a great example. 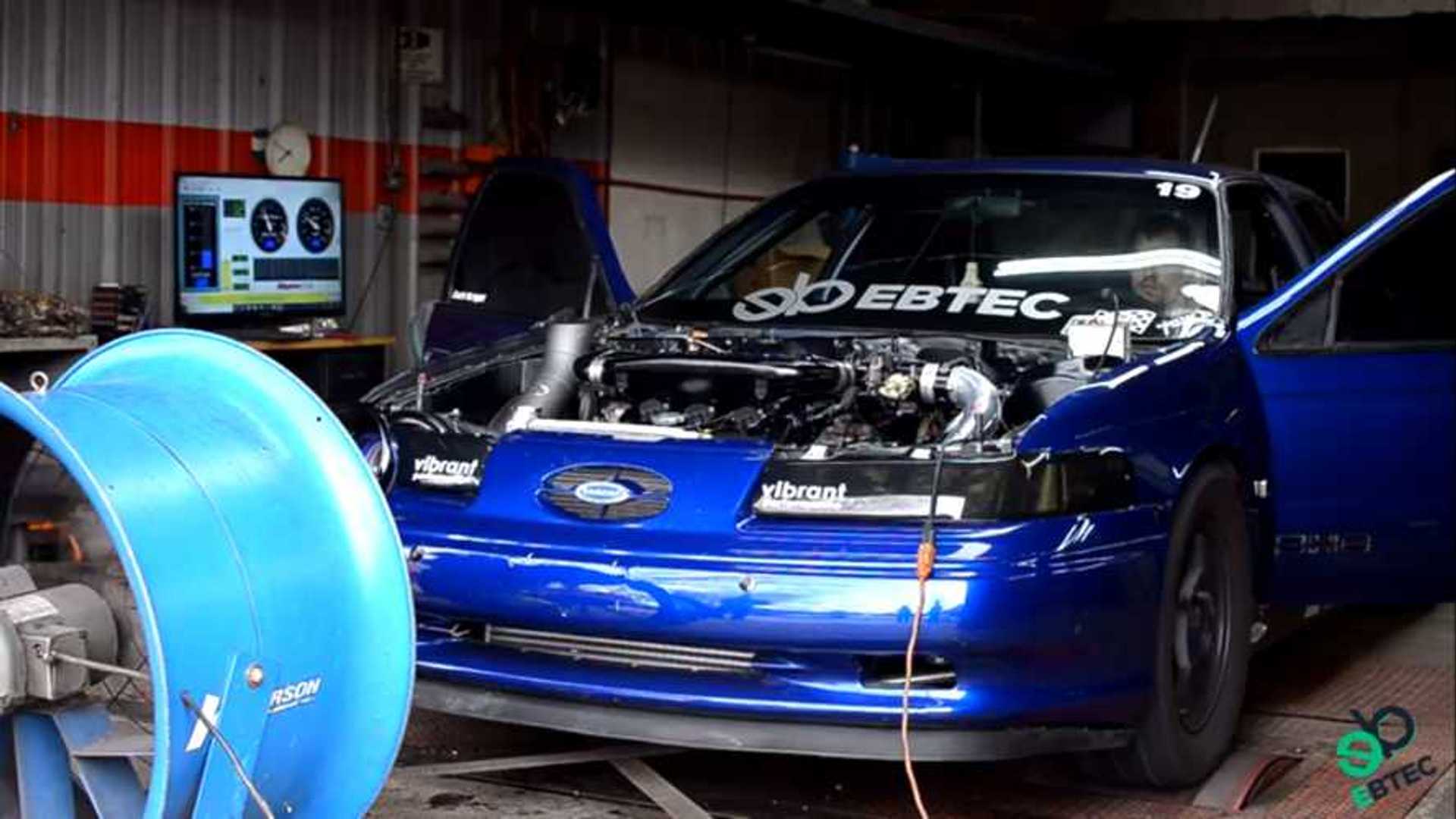 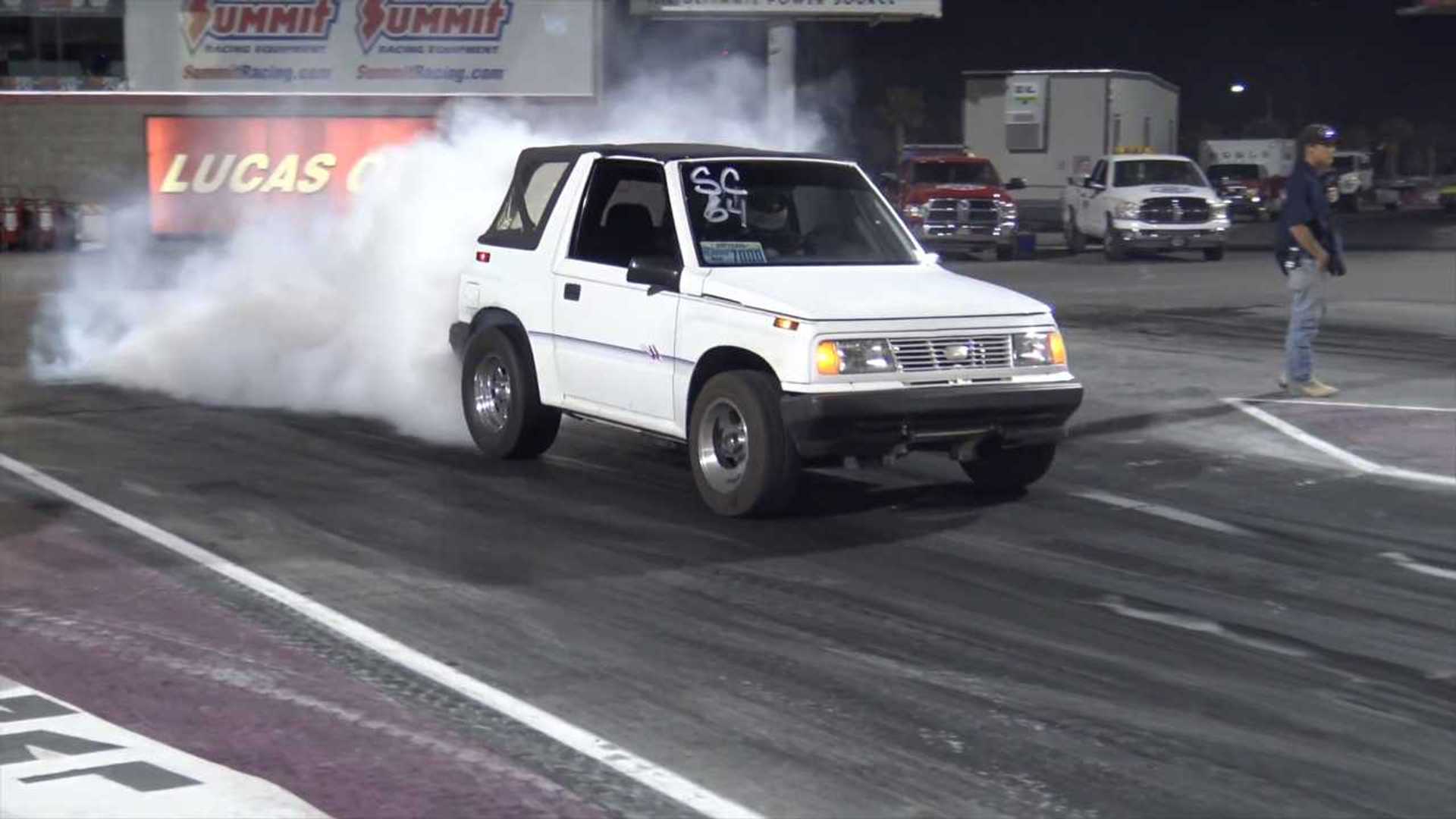 How much horsepower is under the hood of this crazy Caddy? Not even the owner knows for sure, as it hasn’t seen a dyno just yet. Estimates fall somewhere in the 1,200 to 1,400 range, though the video explains this super SUV was built to handle no less than 2,000 hp. As it stands, the blue bomber already packs enough of a punch to run low-10-seconds passes in the quarter-mile, and from what we can see there’s still lots of room to improve. 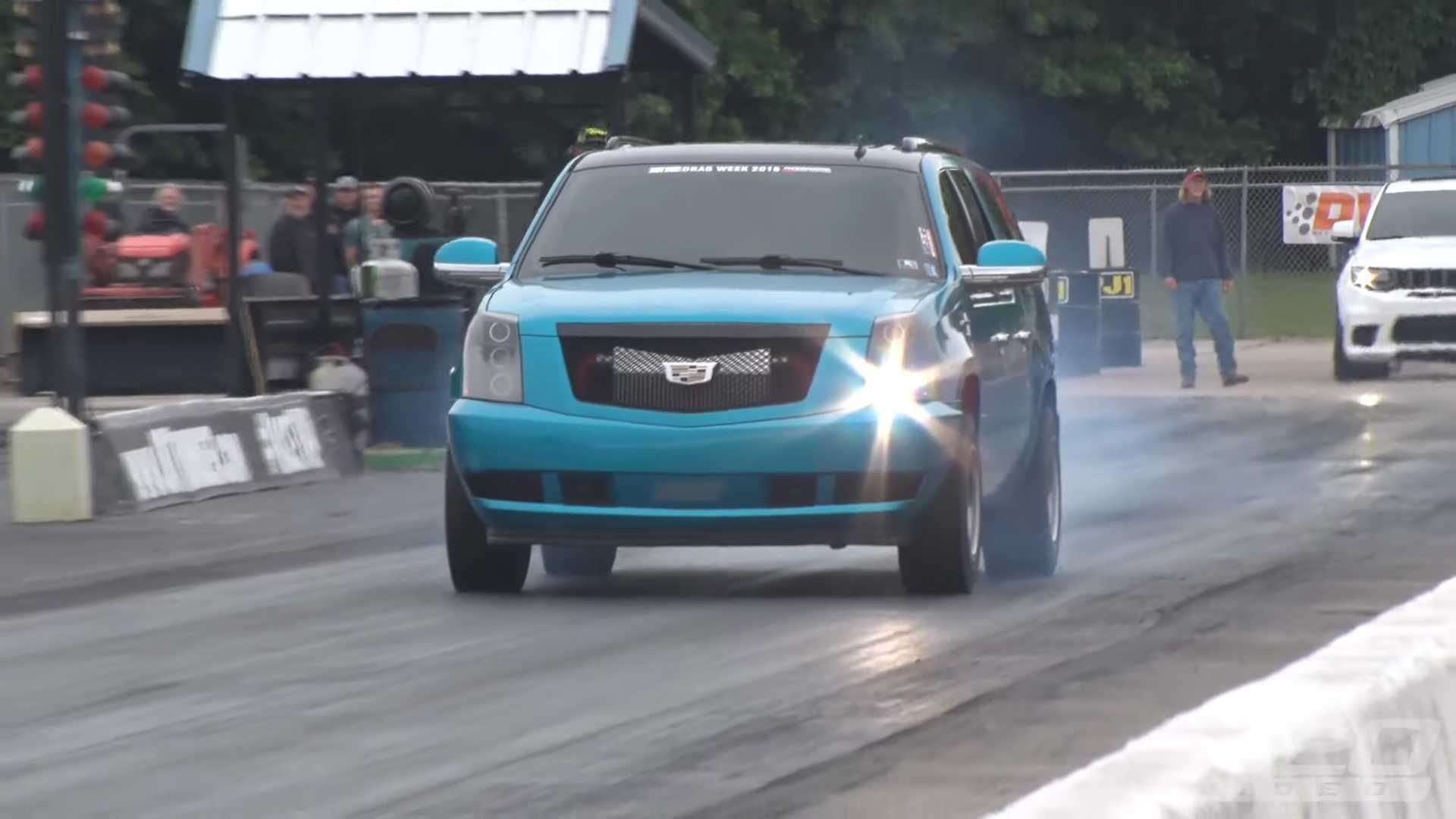 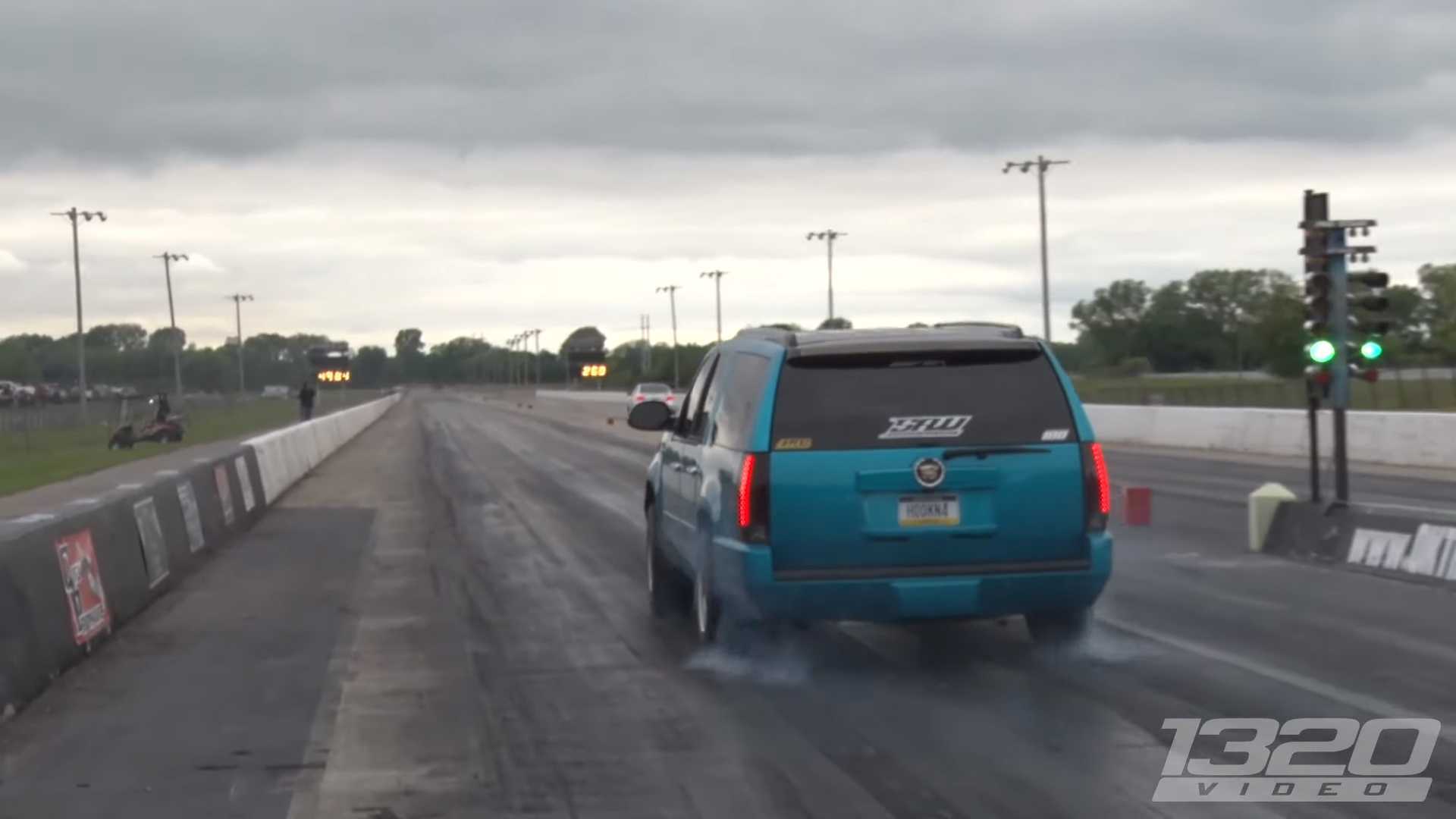 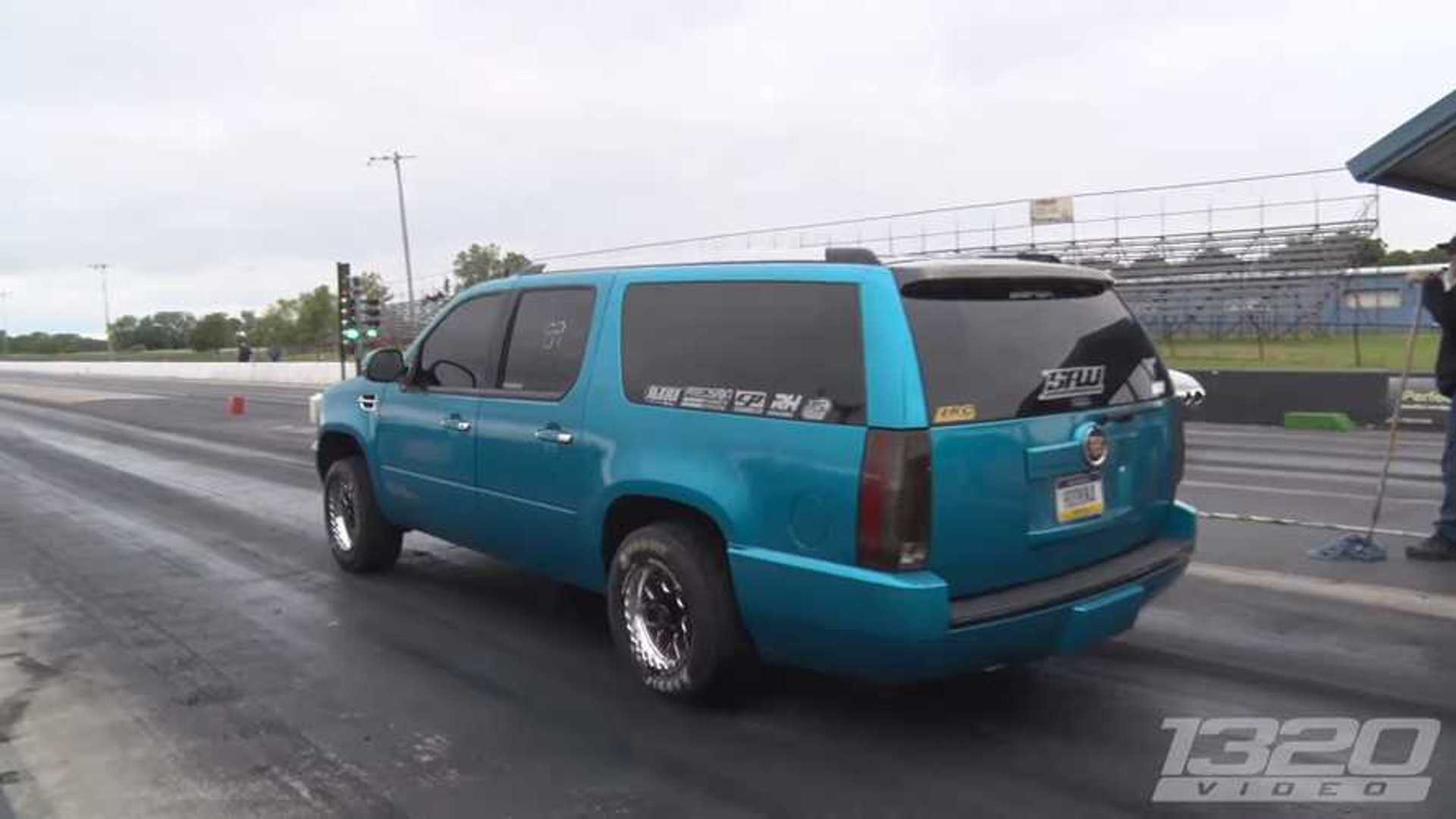 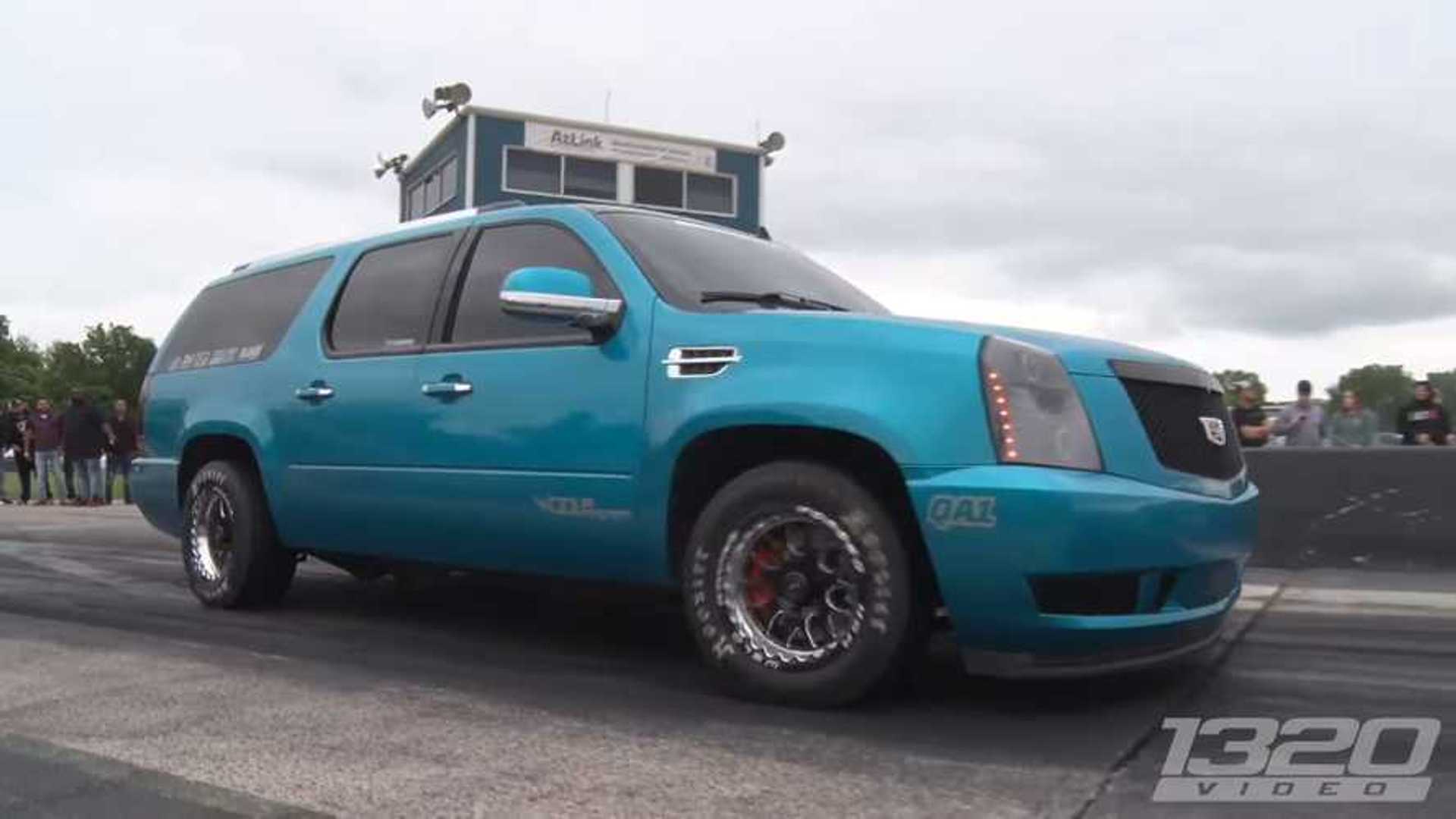 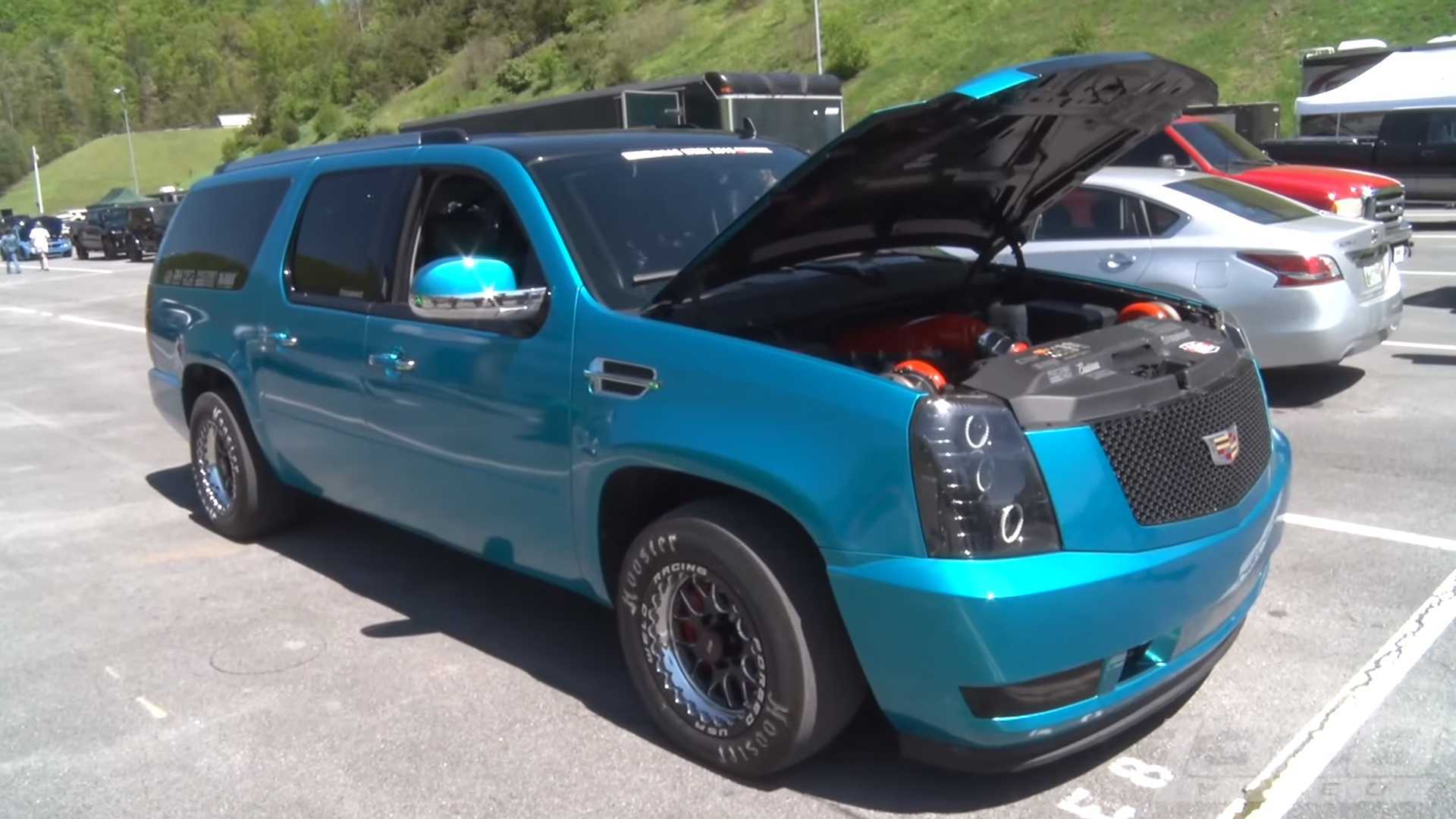 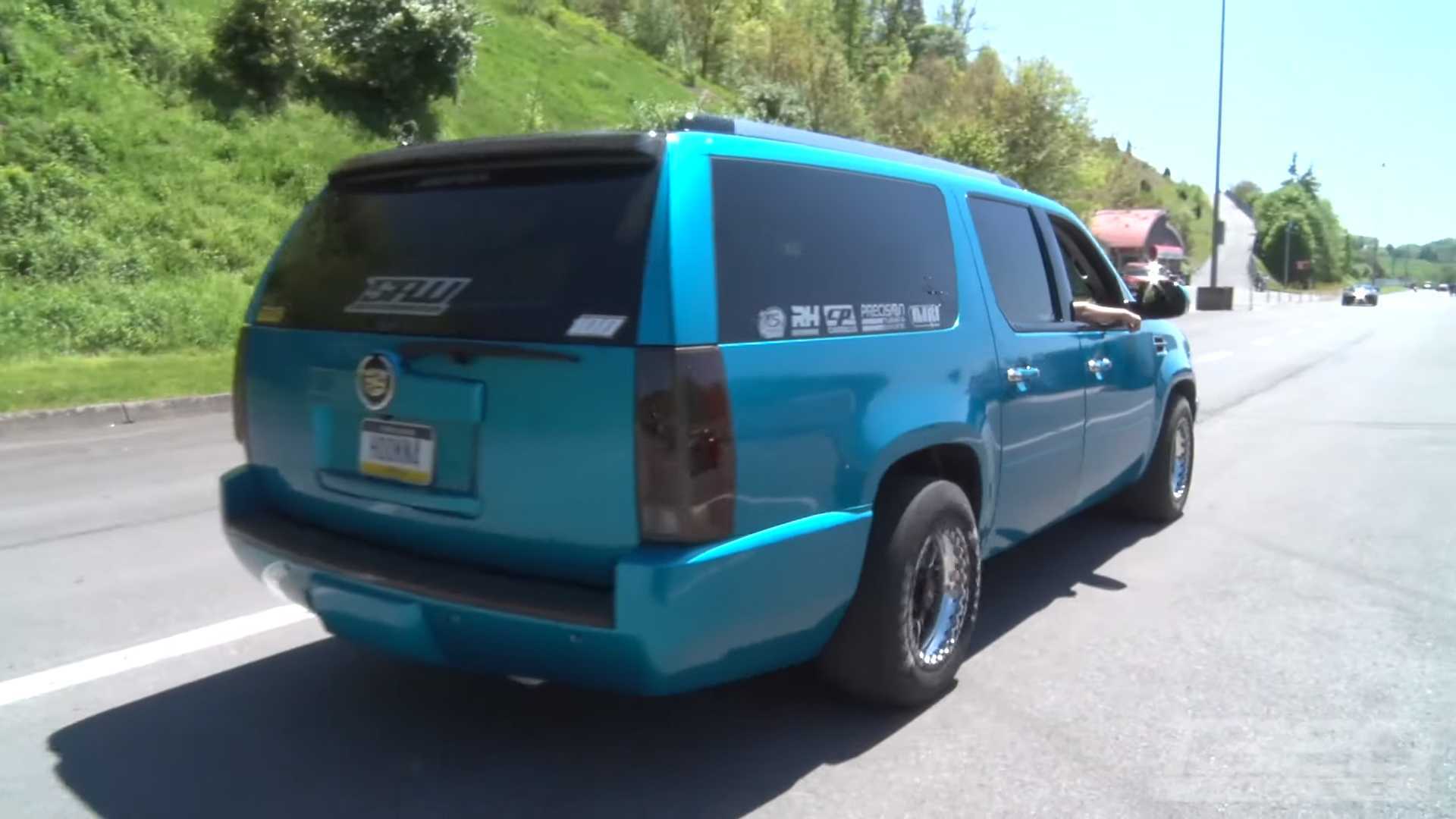 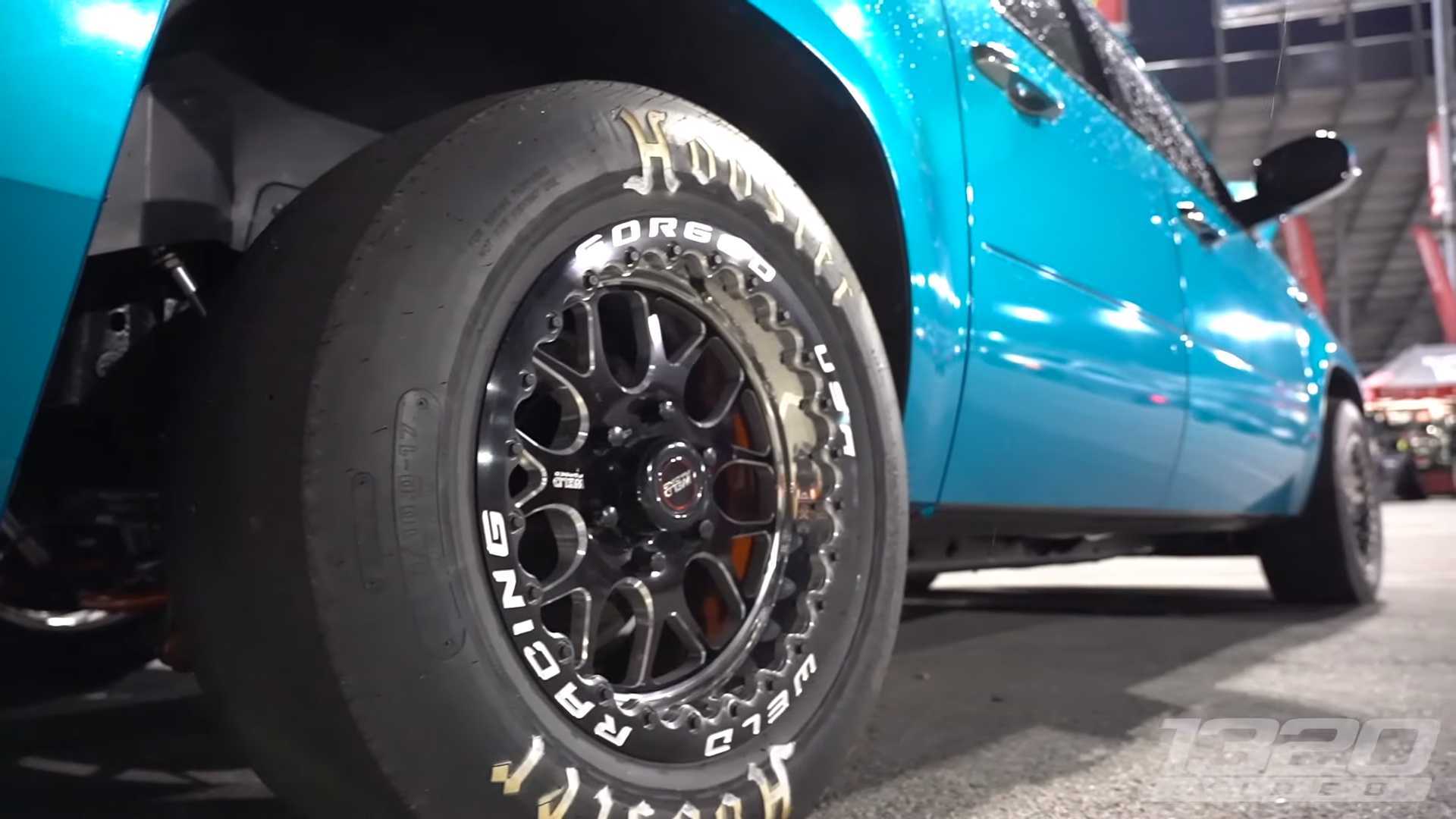 According to the video description, the Escalade’s owner (known only as Mitchell) received the big SUV from his parents as a hand-me-down ride for college. We suspect most students would be thrilled to cruise campus in an already gutsy luxury SUV, but Mitchell bolted up a supercharger and went drag racing with it. That was a few years back, and yeah, the racing bug bit him big time. The original engine went away, replaced with a fully built LSX mill that’s force-fed with a pair of turbos. Perhaps more impressive, however, is the full roll cage that literally is a full-length affair, running all the way to the rear. The interior is still intact as well, making this fast SUV rather posh as well.

The video chronicles Mitchell’s first set of dragstrip passes with the recently completed LSXcalade, and even though some tuning is still required, this monster is insanely impressive. The best pass is a 10.32 at 135 mph that comes at the end of the video, but we suspect this mean machine will be running even quicker before the summer is out.