Home » Racing » Which Country Has the Most Supercars?

Which Country Has the Most Supercars? 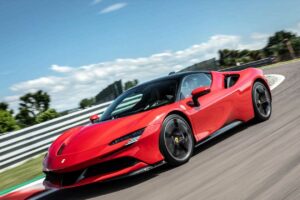 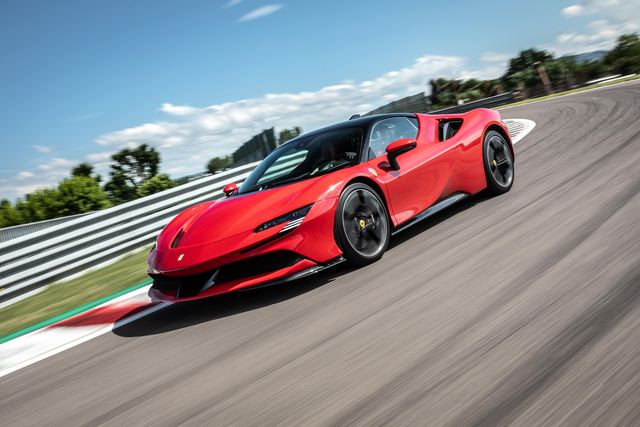 The world is crawling with supercars, or so it seems if you live in one of the wealthier spots on the globe. By our rough guesstimate, based on some official sales figures from the manufacturers that provide it, and our best guesses for companies that don’t, there were roughly 36,358 supercars sold around the world in 2020. That’s a lot of supercars. But that’s also out of about 74 million plain-old, generic vehicles sold worldwide in the same timeframe. That means only 0.04 percent of cars sold on the planet in 2020 were supercars.

So, depending on where you live, seeing a supercar might be a rare treat, perhaps cause for excitement, perhaps cause to take a picture, post it to Instagram, and hang a hashtag on it. If you wanted to, in theory, you could sort through all those Instagram hashtags, geolocate them, and come up with a list of which country has the most supercars per driver, right? Or at least the most supercar posts on Instagram per capita. That’s exactly what the Australian website chasingcars.com/au did.

“Chasing Cars analyzed thousands of Instagram posts to see which brands we’re driving in which countries and cities,” the site said. “We balanced the number of supercar brand hashtags against the number of motorists in each place to find whose roads boast the highest density of supercar drivers.”

Specifically, they analyzed the geotags of 10 supercar hashtags on Instagram and compared them against the number of motorists in each country to find out. Then they published a world map showing which countries have the most Instagram supercar posts per 1,000 motorists.

Now, as a patriotic American you’re probably already chanting “We’re number 1! We’re number 1!” I’m sorry to disappoint you. With over 328 million people from sea to shining sea, the math doesn’t work for us. It’s a ratio, remember, not a total number. Sadly, we only have 66 supercars per 1,000 drivers, which is still pretty good. That’s, what, one in 20? Canada, having fewer people, has 72 supercar posts per 1,000 motorists. The scale rewards small, rich countries. However, Bahrain has only 23, Qatar 22. Germany? France? 58 and 63. Both the United Arab Emirates and Norway are doing pretty well with 122 each. Switzerland, which has all the money in the world, has only 90 supercar sightings per 1,000 conducteurs/fahreren/pilotos.

Okay, you say, enough with the suspense. Just give me the winners.

And the number one supercar country in the world, by far, is… Monaco, with 3,051 per 1,000, which suggests that every Monegasque has three supercars. Remember, this is just the number of Instagram photos posted with a supercar hashtag, not a representation of how many supercars are owned per 1,000 registered drivers. Nonetheless, congratulations, Monaco! 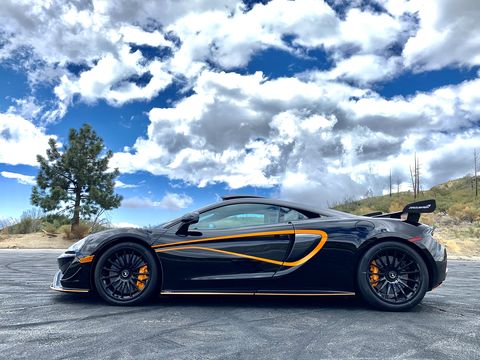 But that wasn’t enough numbers. So I did some calculating on my own to see of those 36,358 supercars sold last year which manufacturer sold the most. Well, here it becomes a little tricky. For instance, if you just count all Porsches as supercars, then you have 57,294. But no one considers the Cayenne, Macan, etc., to be supercars, do they? So I just plucked the 911 sales out of that figure and came up with 8,840 sold worldwide in 2020. Likewise, Mercedes sold well over 2 million vehicles in 2020, but I left out the smart cars and the 18-wheelers and counted only the AMG GTs. Likewise with the Fords, only the GTs. Using that math, here’s a complete list of global supercar sales in 2020, as near as I can figure:

What does it all mean? It means we’re moving to Monaco! Sure, we’ll have to pool our money and share a 16-square-meter studio apartement in Les Salines or maybe even La Rousse-Saint Roman, but it’ll be worth it. Who’s in?

What’s the coolest supercar you’ve spotted on the street? Share with us in the comments below.