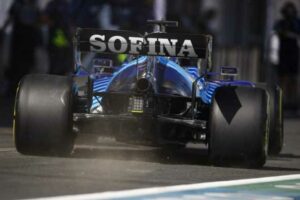 Williams hold hopes of a “reasonably strong” showing at the Hungaroring, a track which has served them well in recent years.

The Grove outfit are battling back from the lowest point in their history as a manufacturer, although the Hungarian Grand Prix even in that time has been a track which lends itself to their machinery.

Last season, George Russell came within two tenths of a second of making Q3, a remarkable achievement in the FW43.

The Briton has now reached that milestone though, making back-to-back Q3 appearances in Austria and his native England, so Williams feel optimistic as they return to the Hungaroring.

“The short, twisty Hungaroring is a stark contrast to the fast-flowing Silverstone track, but it nonetheless offers an exciting challenge,” said Williams’ head of vehicle performance, Dave Robson.

“Overtaking is very difficult, which places a premium on qualifying position. The weather in Budapest in late July is typically very hot and this makes tyre management difficult and therefore heavily dictates the set-up direction.

“Following the sprint qualifying format two weeks ago in Great Britain, we return to a standard event format this weekend which gives us more opportunity to tune the car set-up to the tyre behaviour.

“In recent years, we have been reasonably strong in Budapest and we hope to continue the trend this year. The FW43B has been performing well recently and if we can adapt it to the longer, slower corners of the Hungaroring then we will be in a good position to get the most from the tyres, which this week are the middle-of-the-range C2, C3 and C4 compounds.

“The new rear tyre construction, which Pirelli introduced at the British Grand Prix, behaved as expected and should be well suited to the Budapest track.” 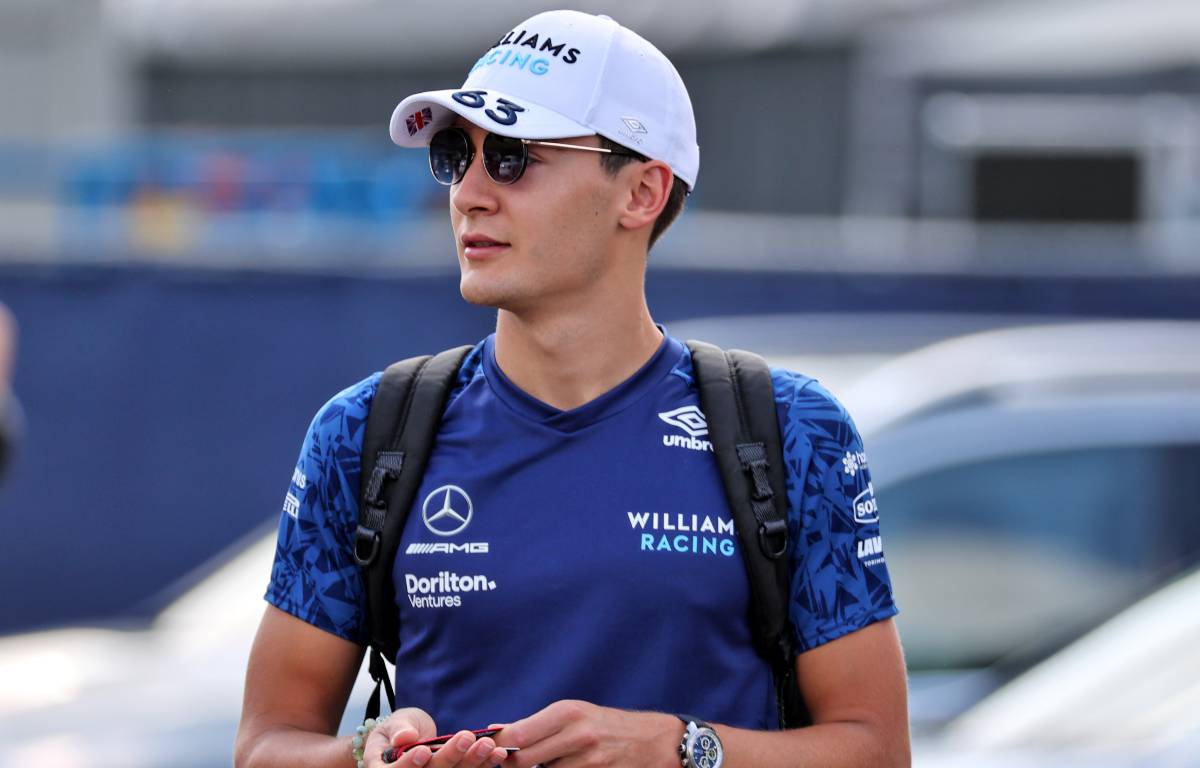 Show your support for Williams with their latest official merchandise collection

Russell said this is a track he loves, feeling a special connection with the second sector.

“I’m really looking forward to heading to Hungary this weekend,” he stated.

“The Hungaroring is a circuit I love, especially the second sector – it’s fast and flowing, and you don’t get a break from Turn 4 to Turn 11, but when the car is nailed it’s such a fantastic feeling to really extract everything from that sequence of corners.

“Budapest is a city I really enjoy too, it has such a great atmosphere. I’ll be giving it everything to make sure we end the first half of the season strongly, especially coming off the back of a number of strong races recently.”

Nicholas Latifi spoke of the need to find a solid rhythm around the Hungaroring, with this almost frantic lap feeling like one big, long corner.

“I’m very excited to head out to Budapest. It’s a track that has tended to suit the car quite nicely in past years, so hopefully we can maximise any opportunities that present themselves there,” he explained.

“As for the track itself, it’s very busy and you feel like you are constantly in a corner, so you really have to get in a nice consistent rhythm to repeatedly nail your laps, which makes it a challenge for the drivers.

“It’s also usually very hot there, so I think tyre management will be key. You always want the last race before the break to go well so you can head off on your summer holiday feeling positive, so I’ll be looking to end this first half of the season on a high note.”