Wolff: Ferrari wouldn't have accepted me as F1 CEO | F1 News by PlanetF1 Hours after Stefano Domenicali was confirmed as F1’s new CEO, Toto Wolff says he never applied for the job because “Ferrari wouldn’t have accepted that”.

After months of speculation about who would succeed Chase Carey as Formula 1 chief, the sport announced on Friday that former Ferrari team boss Domenicali had been handed the position.

The announcement brought to an end rumours that Wolff was being lined up for the job.

Having successfully guided Mercedes to six successive championship doubles, many believed Wolff would be the best man to lead the sport into a new era.

Wolff, though, says he never wanted the job.

“No. I didn’t,” the Mercedes motorsport boss told Autosport.

“I think everybody knows that there were some initial discussions with Greg, and it never went anywhere.

“We get on well. I respect Greg Maffei a lot for what he has achieved.

“But I love where I am, and I found out that I love the stopwatch so much, the competition and the racing, that where I am today, co-owner of the team with Mercedes, I have to pinch myself every single day.”

And even if he had wanted it, he reckons Ferrari would have blocked the move.

“That’s OK, they have this right.

“I respect it, absolutely. I would probably have had the same thoughts. At the end, maybe a different decision, because you’ve got to have the best guy to run the sport.

“But I think they have the best guy today. Stefano is just the real deal.” 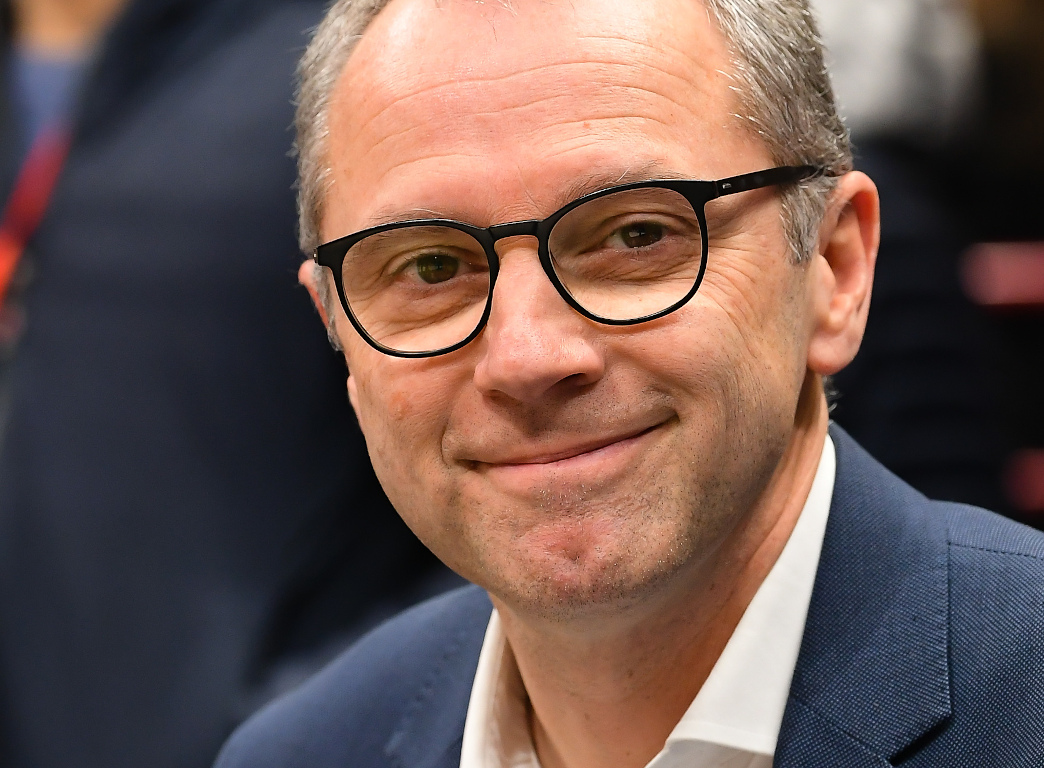 Billing the Italian as one of the “nicest guys” he knows, he feels Formula 1 is in good hands.

“Amazing!” he told the official F1 website. “I know Stefano really well and he’s one of the nicest guys that I know.

“I don’t think they could have really chosen someone better to be honest, to replace some big shoes with Chase, who’s done an amazing job, and who’s always had such a great approach.

“Stefano, he’s got a great heart, good family and good morals, so the future’s positive.”

END_OF_DOCUMENT_TOKEN_TO_BE_REPLACED

END_OF_DOCUMENT_TOKEN_TO_BE_REPLACED
We and our partners use cookies on this site to improve our service, perform analytics, personalize advertising, measure advertising performance, and remember website preferences.Ok