Wright Motorsports has announced it will enter a second Porsche 911 GT3 R in this year’s IMSA WeatherTech SportsCar Championship season in the Sprint Cup rounds.

The team’s #91 car will be shared by Anthony Imperato, who was part of Wright’s one-car line-up at the Rolex 24 at Daytona, and IMSA veteran Jeroen Bleekemolen for the eight-round Sprint Cup schedule, which begins at Long Beach in April.

“We’re excited to be getting our second Porsche on track to begin the WeatherTech Sprint Cup championship,” said team owner John Wright.

“Anthony has done a great job in the endurance side of our program, and after Sebring, he’ll now get to run the Sprint events in his own car. Jeroen will be a fantastic addition to the program as our Pro driver, and we expect to be strong contenders for the title.”

Bleekemolen had already signed up for the four Michelin Endurance Cup races with the Black Swan Porsche squad, starting with last month’s Rolex 24, meaning he is now set to contest the entire IMSA calendar this year.

The Dutchman said: “It’s great to be able to join Wright Motorsports and Anthony for the IMSA GTD Sprint Cup. I have raced against Wright a lot, so I know just how good the team is.

“Anthony has been showing great speed and development, it will be nice to work together. I really like the sprint race calendar with some classic track and events.

“The competition will be very hard but we should be able to fight at the front of the field. I’m really excited to get started at Long Beach.”

The Long Beach race will be open to GTD cars for the first time in 2020, having previously been reserved for DPi and GT Le Mans competitors.

Also having announced an entry for the IMSA Sprint Cup is Compass Racing, which will again field a McLaren 720S GT3 for Paul Holton and Corey Fergus after debuting the car last year. 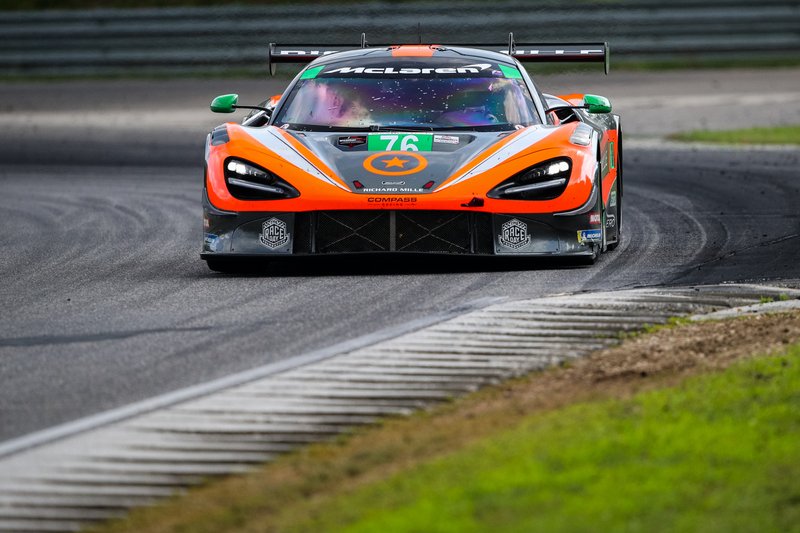