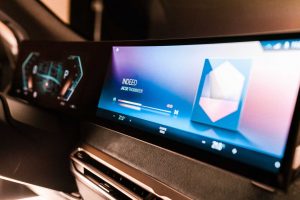 The iDrive tech has come a long way in 20 years.

Hot on the heels of the debut Mercedes-Benz MBUX Hyperscreen, BMW announces plans to show off its own next-gen infotainment system at this year’s Consumer Electronics Show. The company promises the latest iteration of its iDrive software “to transport driver-vehicle interaction into a new digital and intelligent age.” The system premieres on the BMW iX electric crossover.

As is becoming increasingly common, there are a pair of screens that handle the instruments and infotainment duties, respectively. The main controls are on the center console. 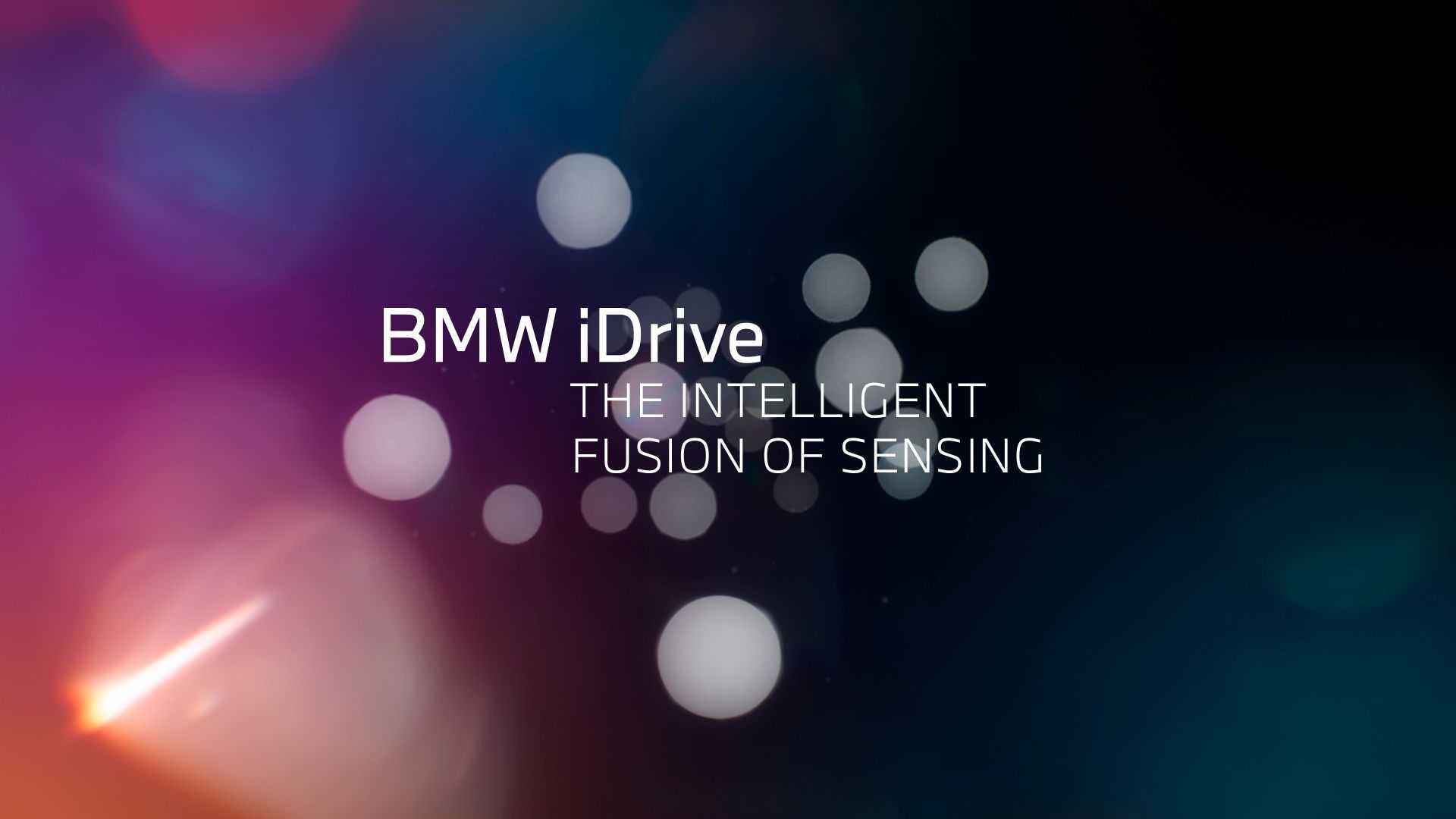 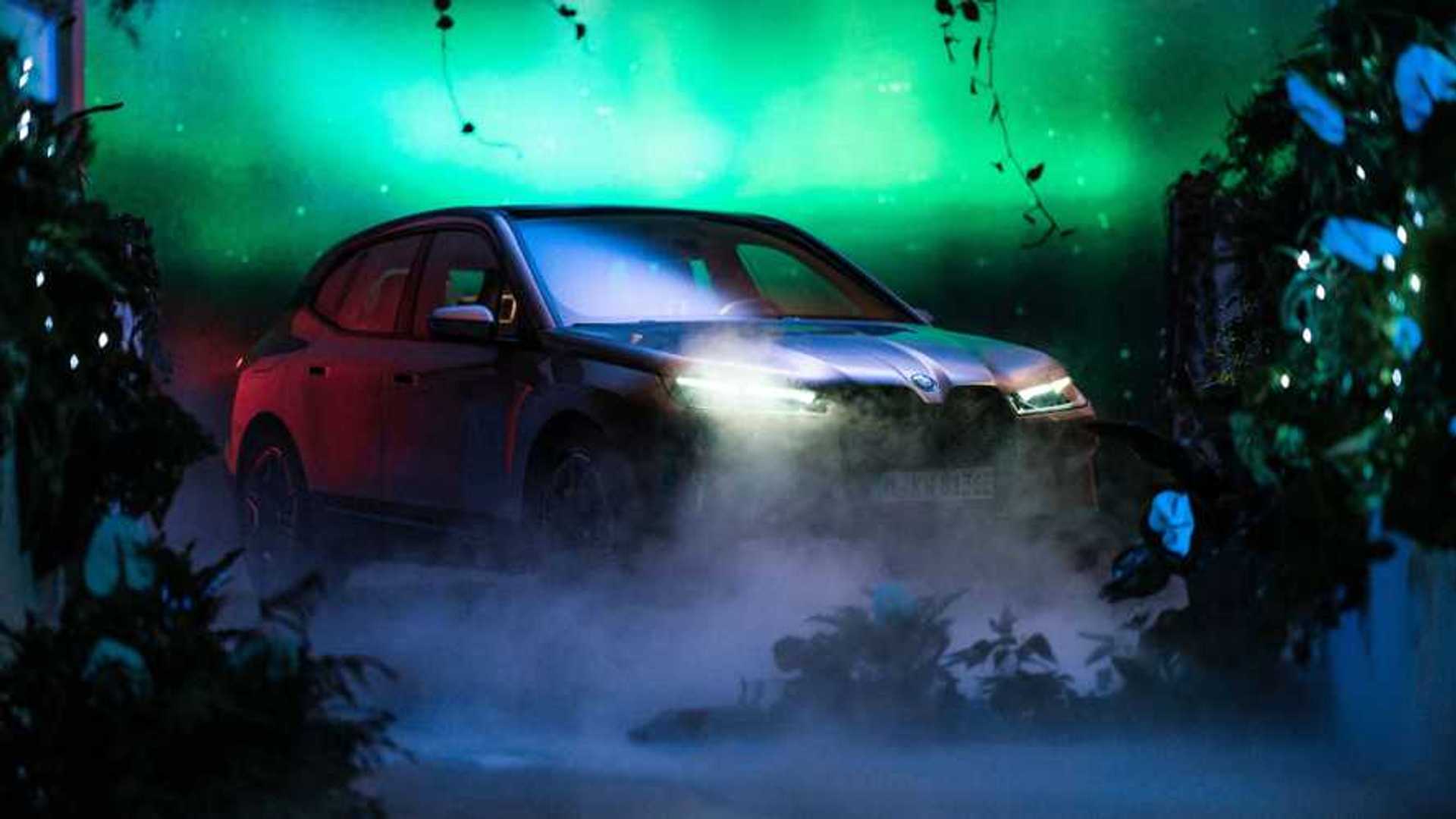 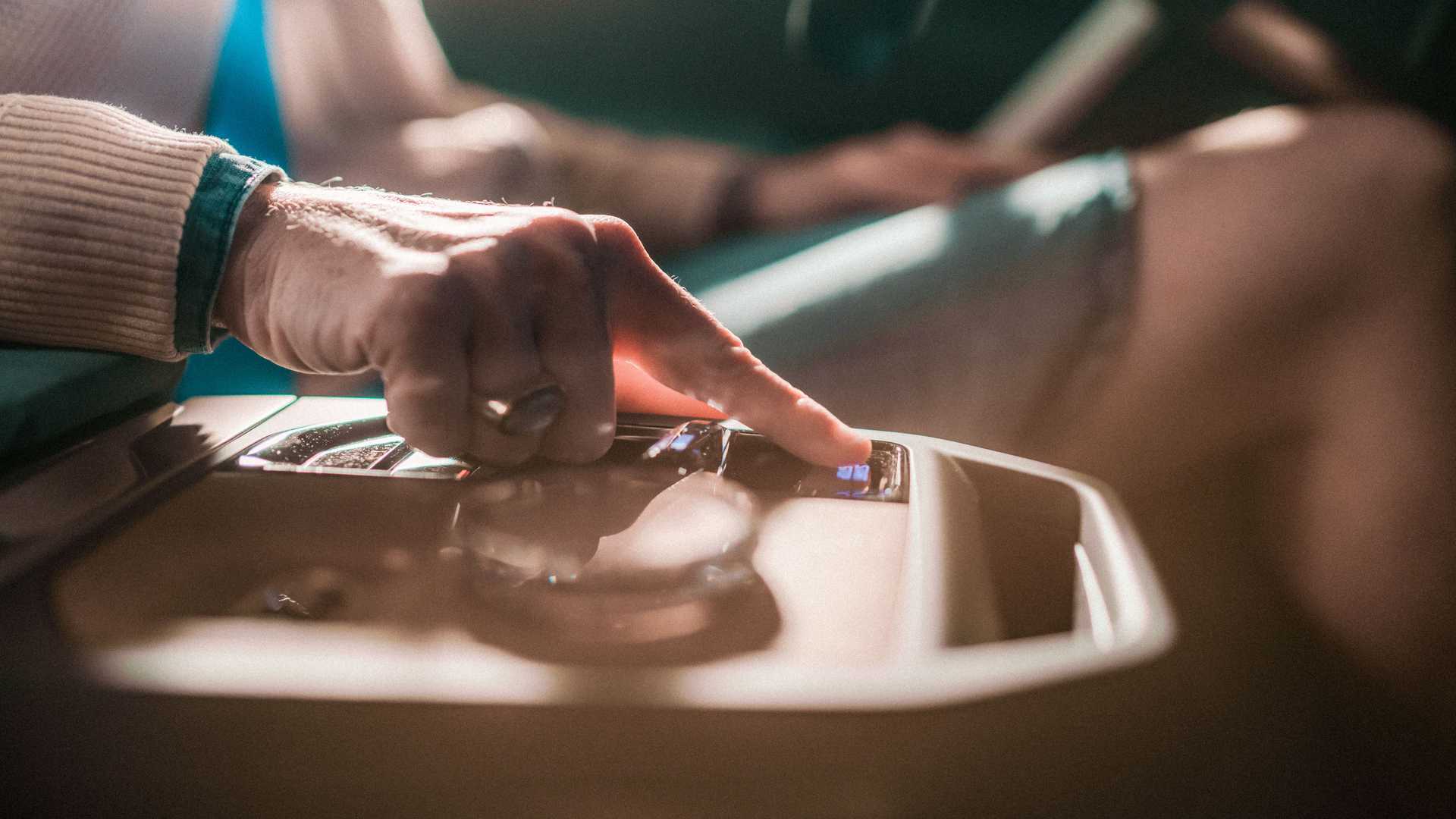 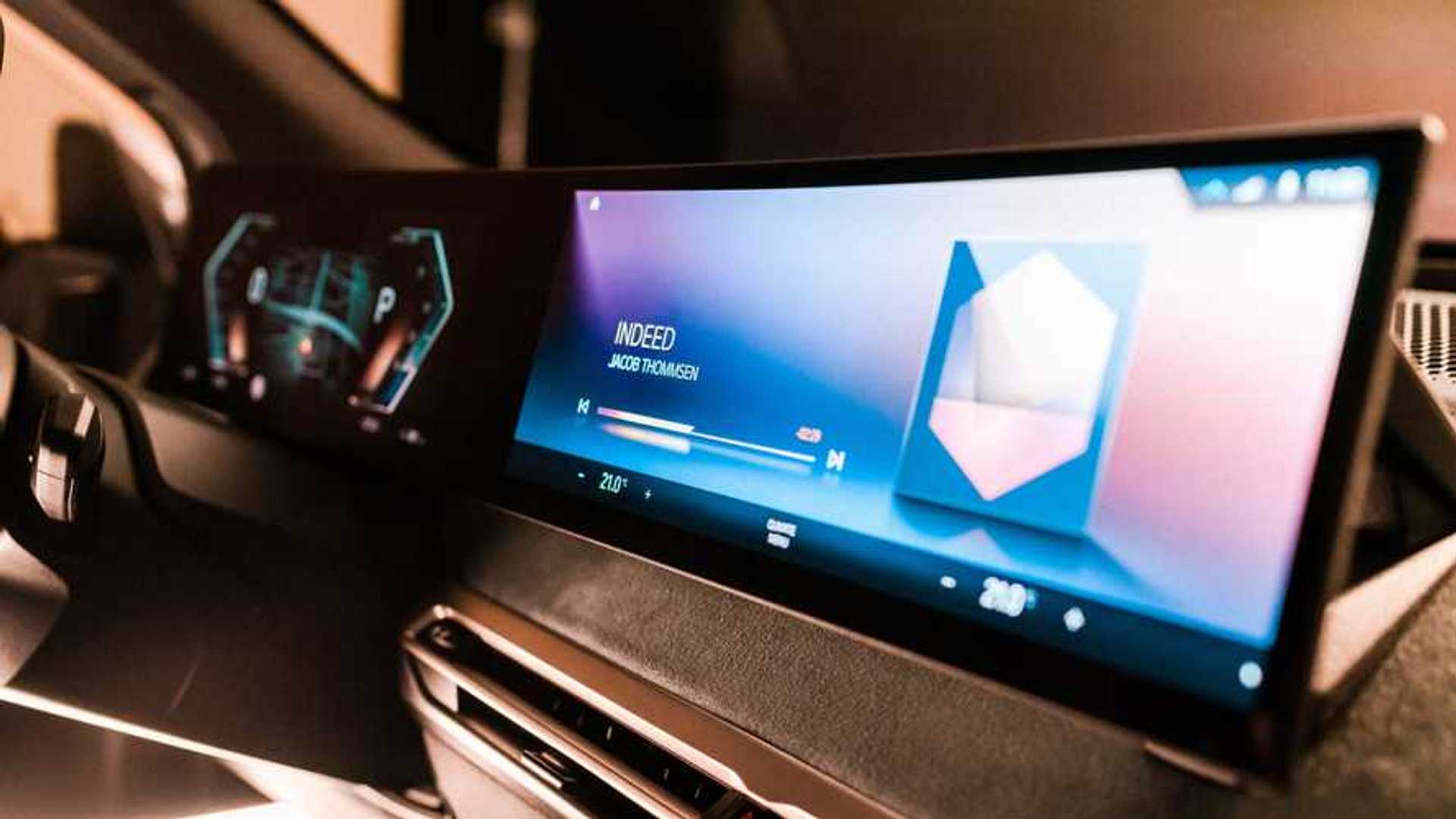 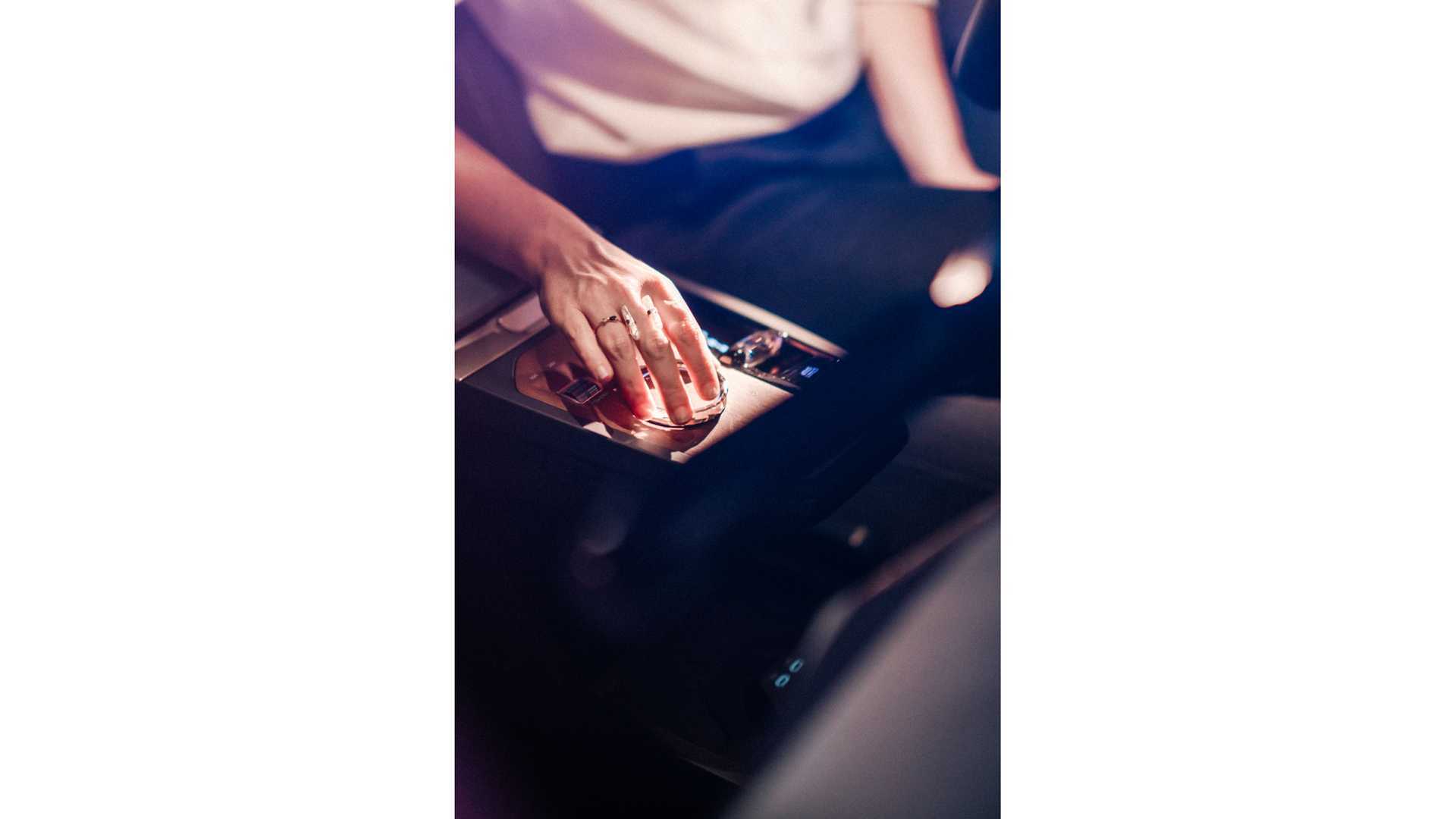 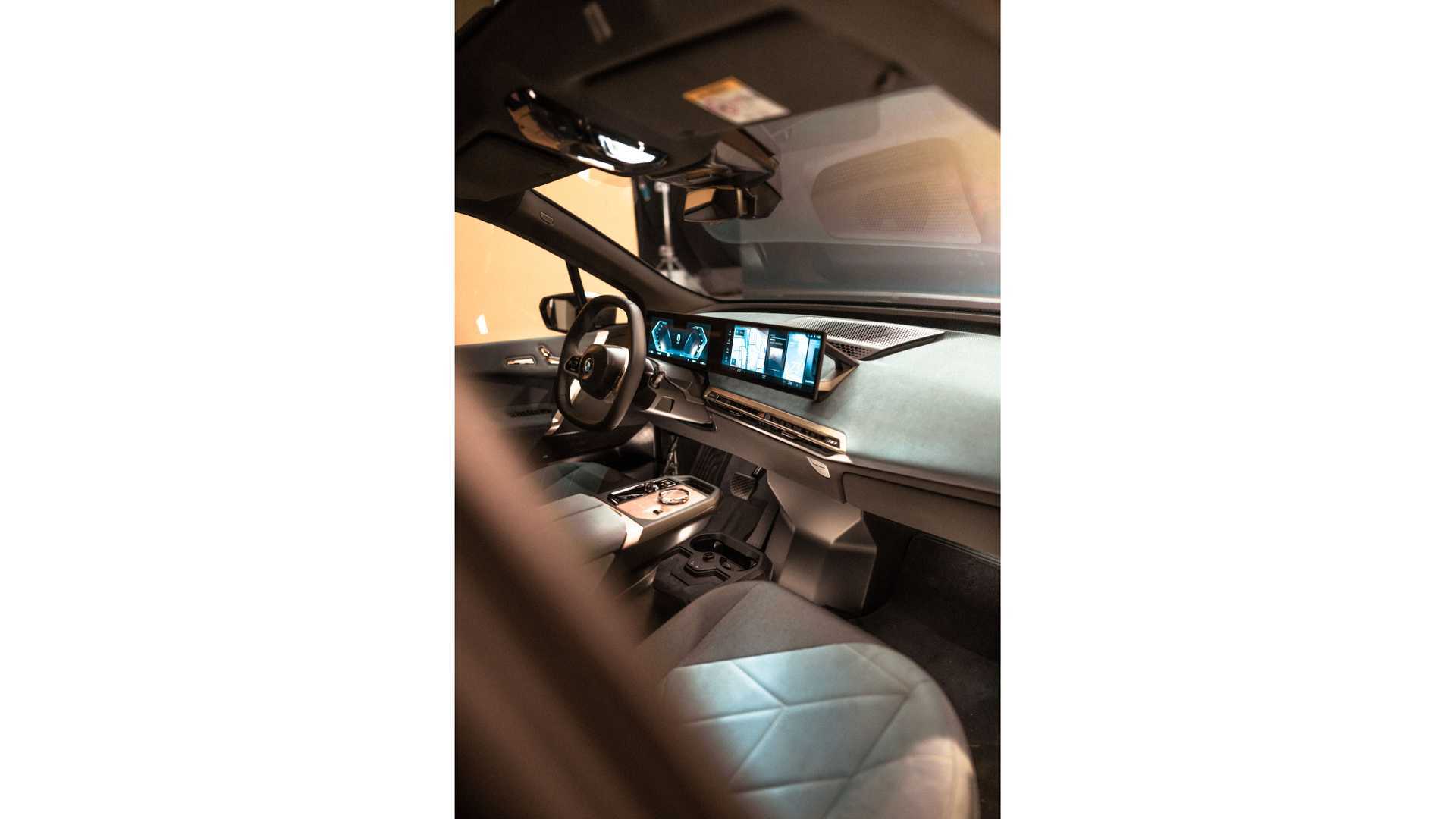 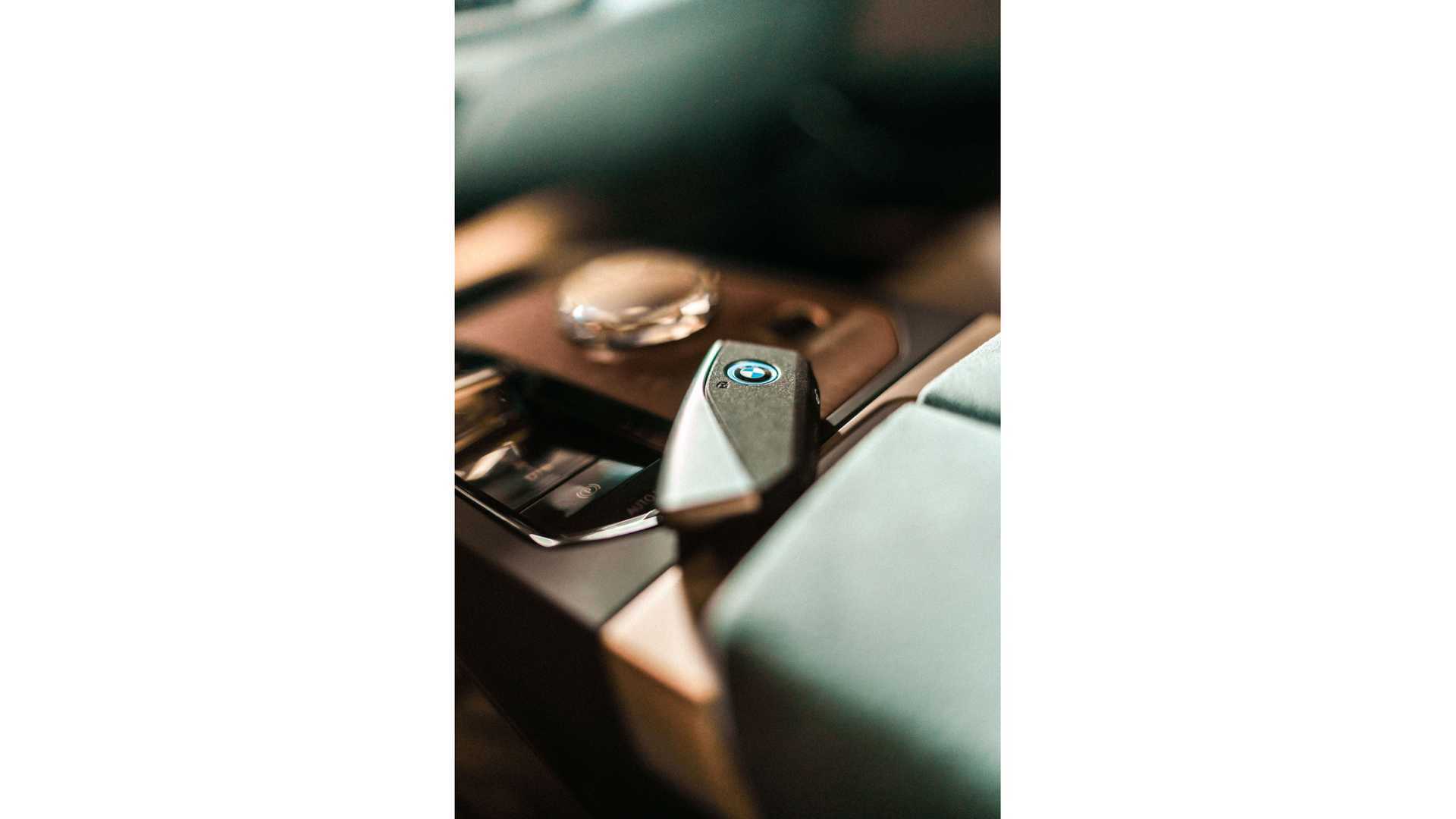 Unfortunately, BMW is still being very cagey about what makes the new iteration of iDrive can do. The company’s teaser remains fairly vague by calling the tech a “paradigm shift, as the number of available functions in a car and their complexity continue along a constant upward curve.”

To accomplish this, the new version of iDrive supports vehicle-to-vehicle communication so that it can get info from other BMW vehicles to know more about the world ahead. The sensors also improve so that the tech can better analyze the surroundings. The result is an even better ability to assist with driving and parking.

This is just a preview of the new version of iDrive. The full debut comes later in the year. The company’s bizarre promotional film embedded above shows off a little of what makes the new tech special.

The video has a 2001 BMW 7 Series, which marks the introduction of iDrive, talking with an iX. In the clip, the sedan takes on the role of a cranky old man who initially has no time for the cutting-edge tech in the new EV. The two vehicles argue about the merits of each system before finally becoming friends.

The iX should go on sale in some places before the end of the year. The electric crossover has two electric motors making a total of over 500 horsepower (375 kilowatts) and allowing for acceleration to 62 miles per hour (100 kilometers per hour) in less than 5.0 seconds. The WLTP range should be around 373 miles (600 kilometers).

END_OF_DOCUMENT_TOKEN_TO_BE_REPLACED

END_OF_DOCUMENT_TOKEN_TO_BE_REPLACED
We and our partners use cookies on this site to improve our service, perform analytics, personalize advertising, measure advertising performance, and remember website preferences.Ok