It shows you can have fun with less power.

The Brabus Ultimate E is not an entirely new product. It was revealed for the first time as a concept back in 2017 and was followed by a production-ready version two years later. Approximately a year ago, during the Frankfurt Motor Show, Brabus revealed a new electric-powered variant which was limited to just 23 examples. Today, the tuning studio is ready to reveal yet another Ultimate E iteration.

The facelifted model is based on the Smart EQ ForTwo Cabrio from the 2020 model year and benefits from a performance upgrade for its electric powertrain. Thanks to a reprogrammed torque control system, special modules for the driving dynamics switch and the accelerator pedal, and a special gateway, the electric pocket rocket now offers a peak output of 92 horsepower (68 kilowatts). 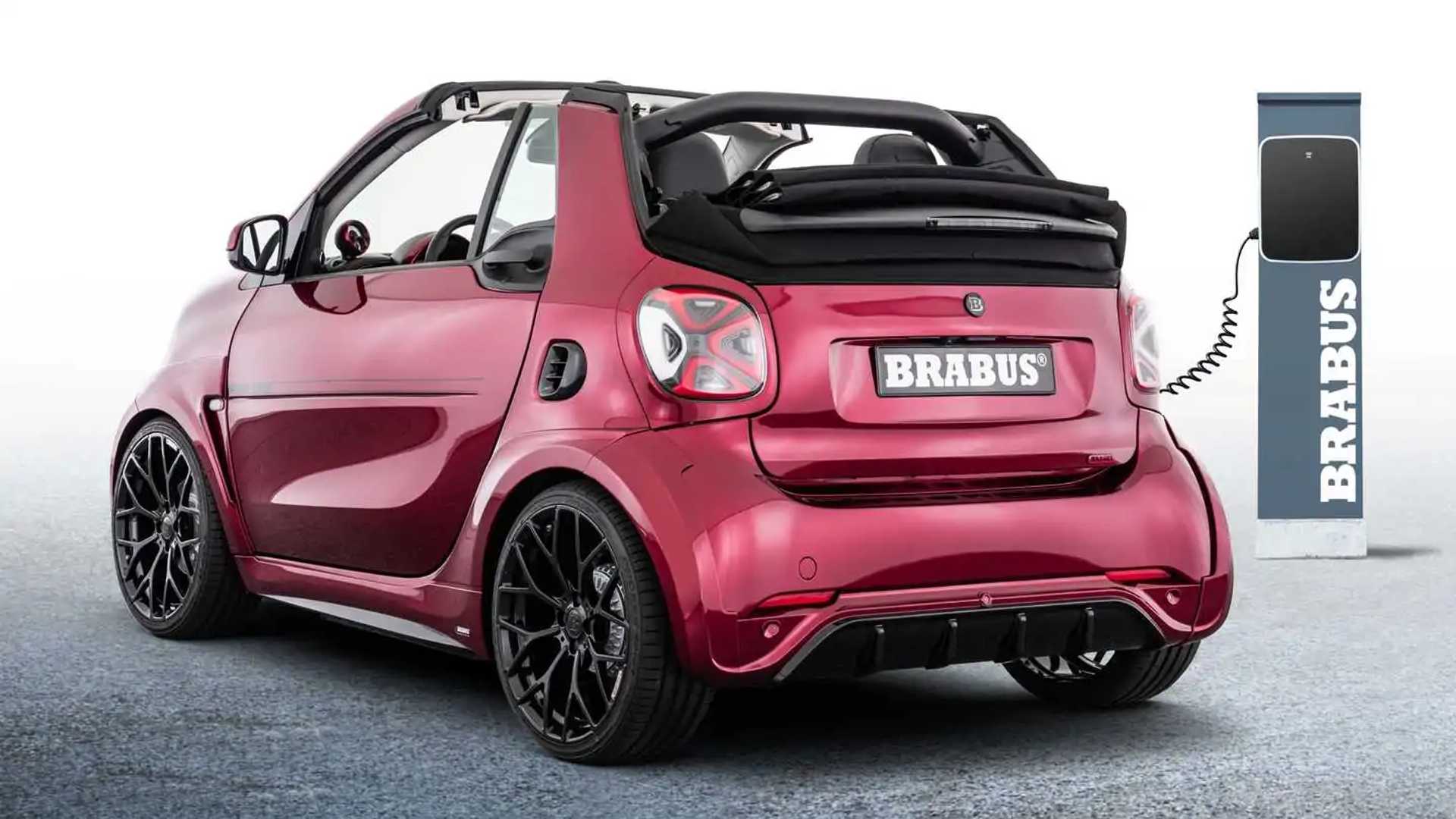 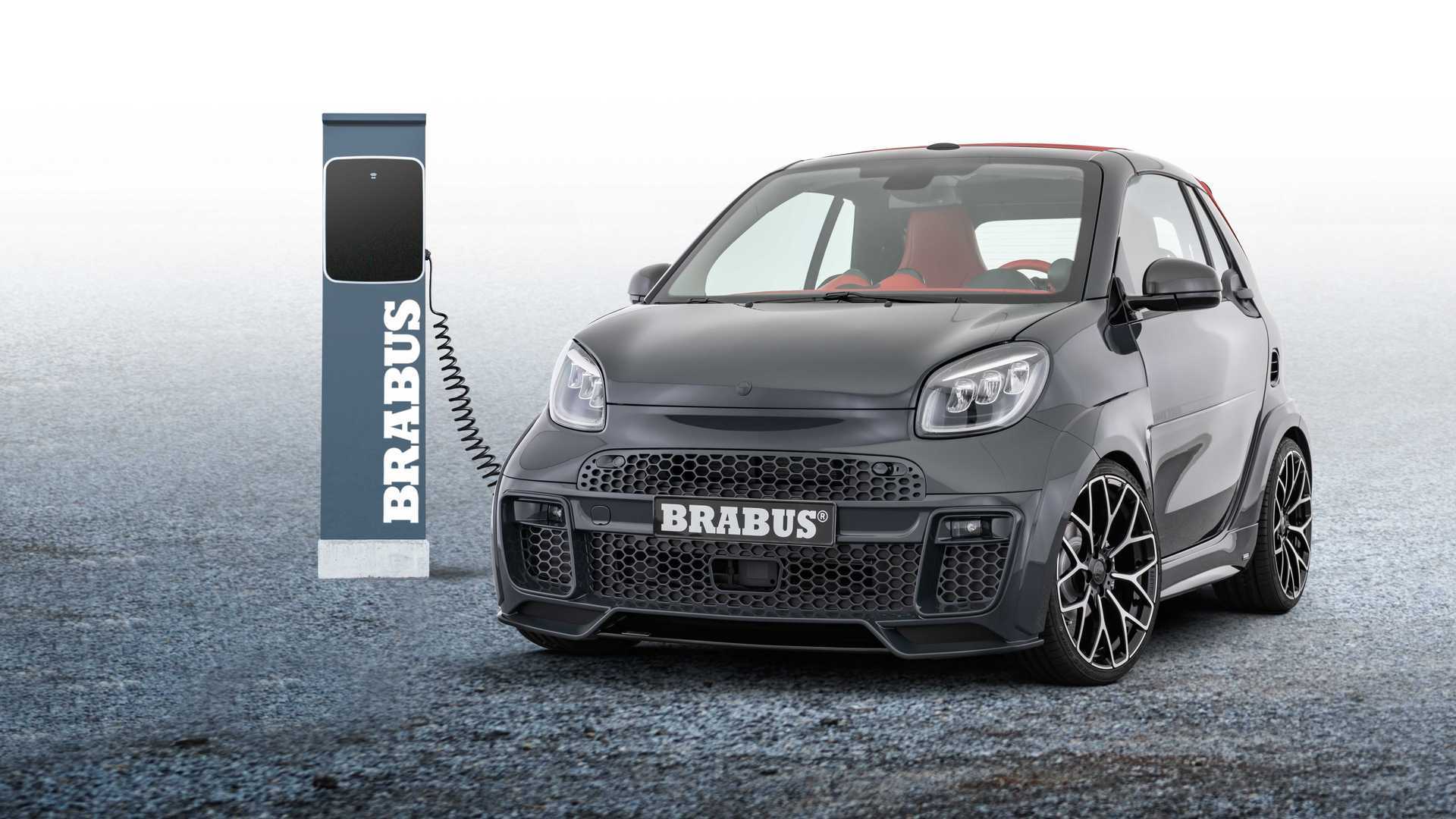 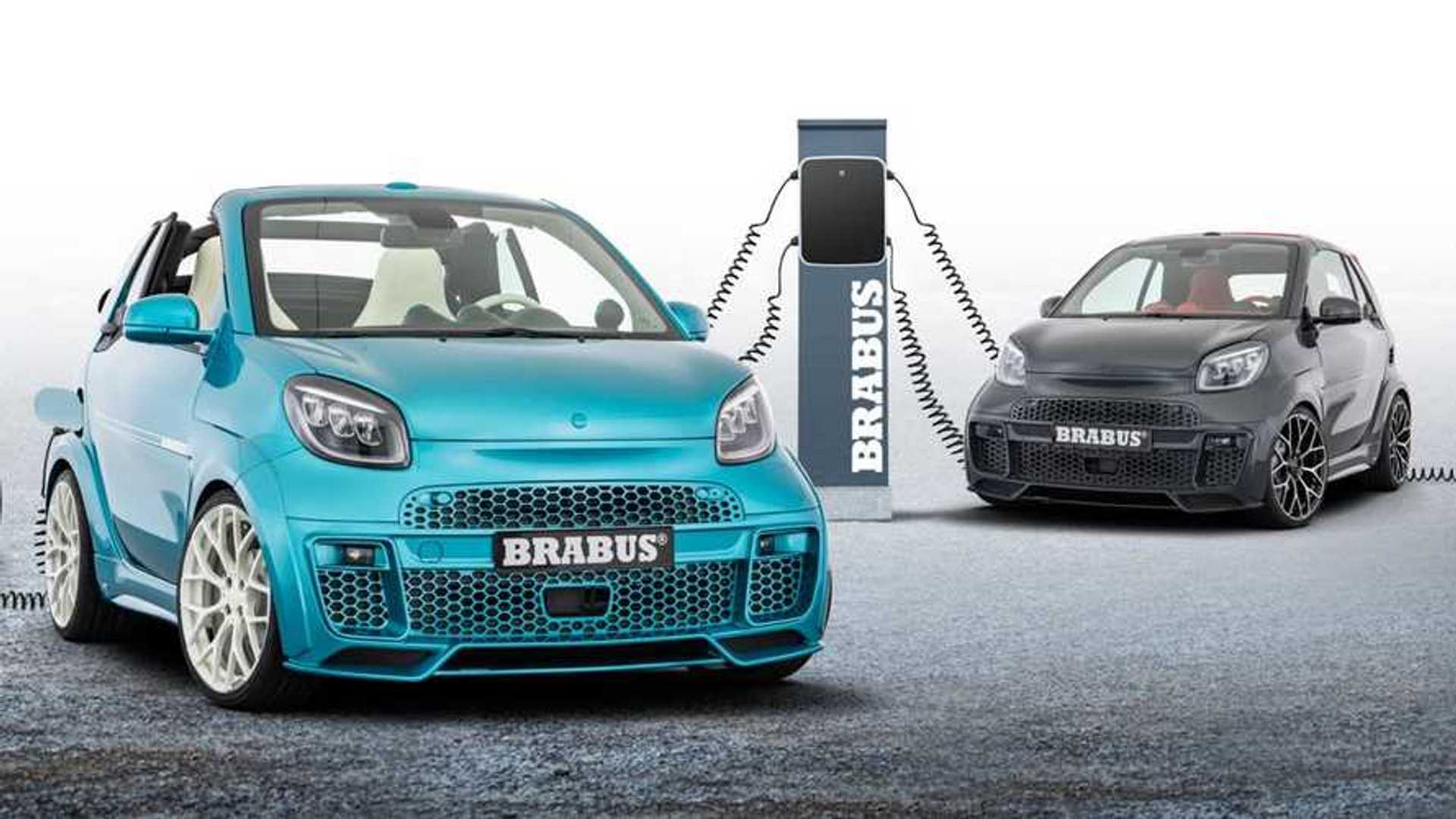 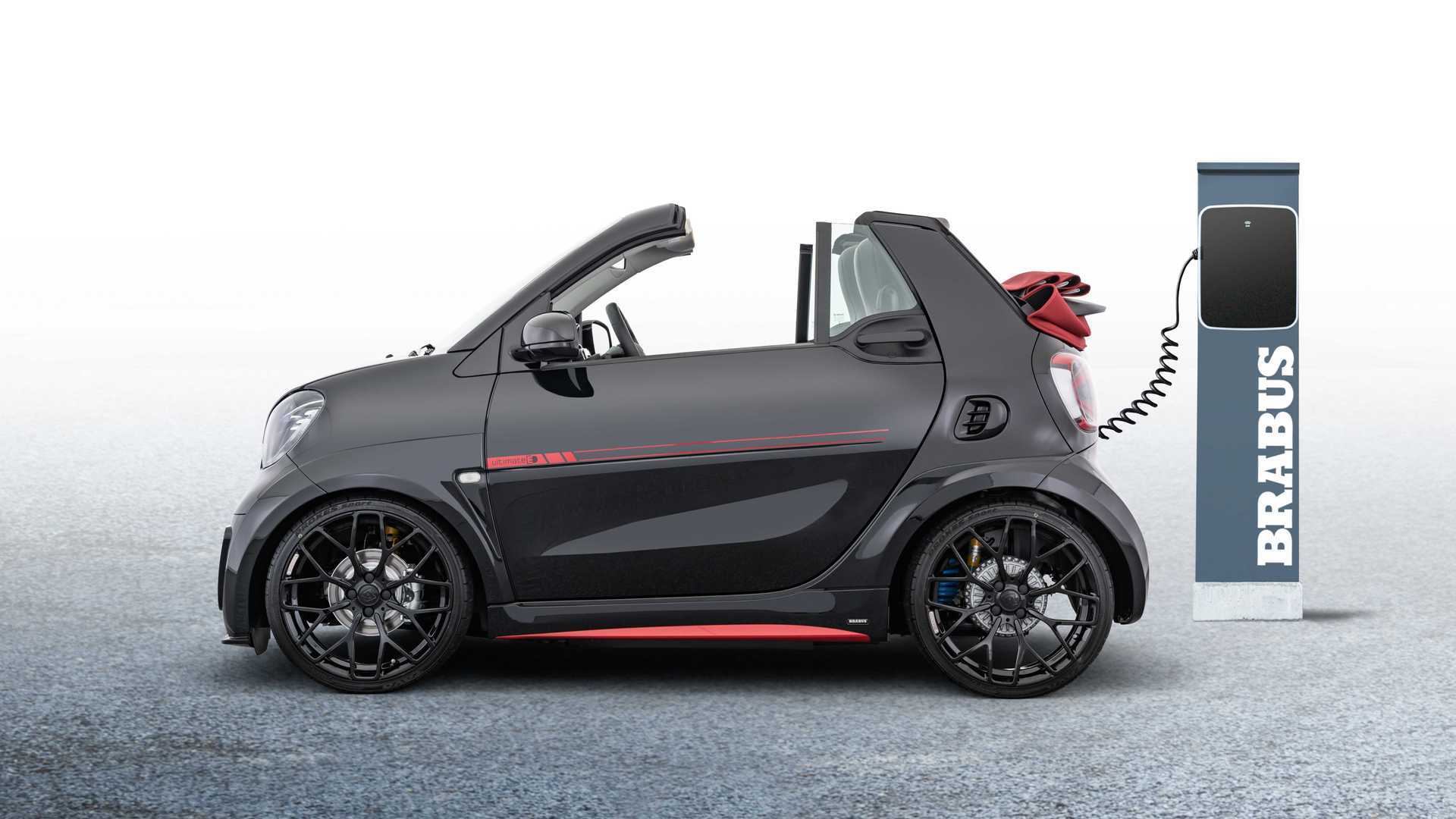 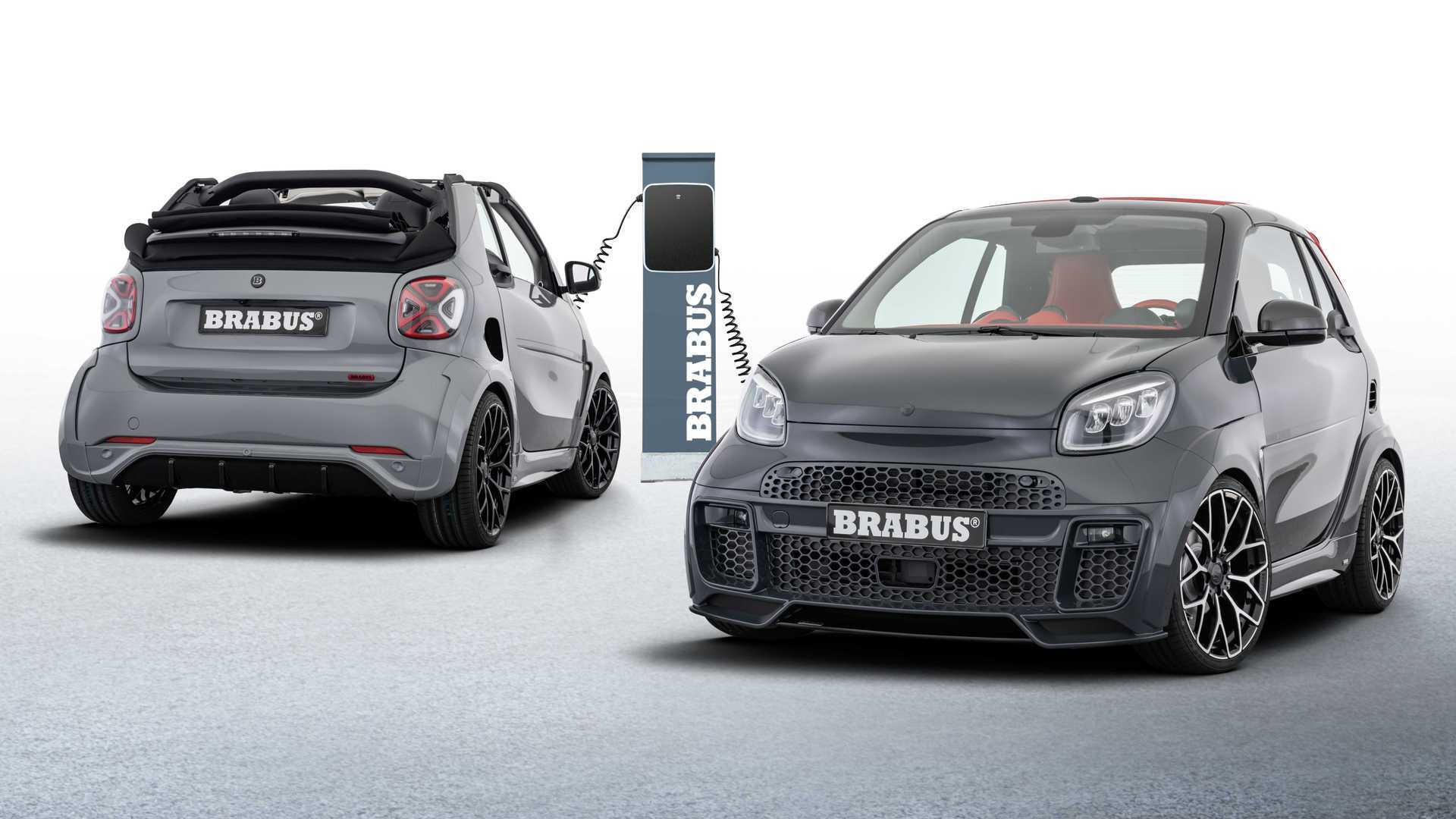 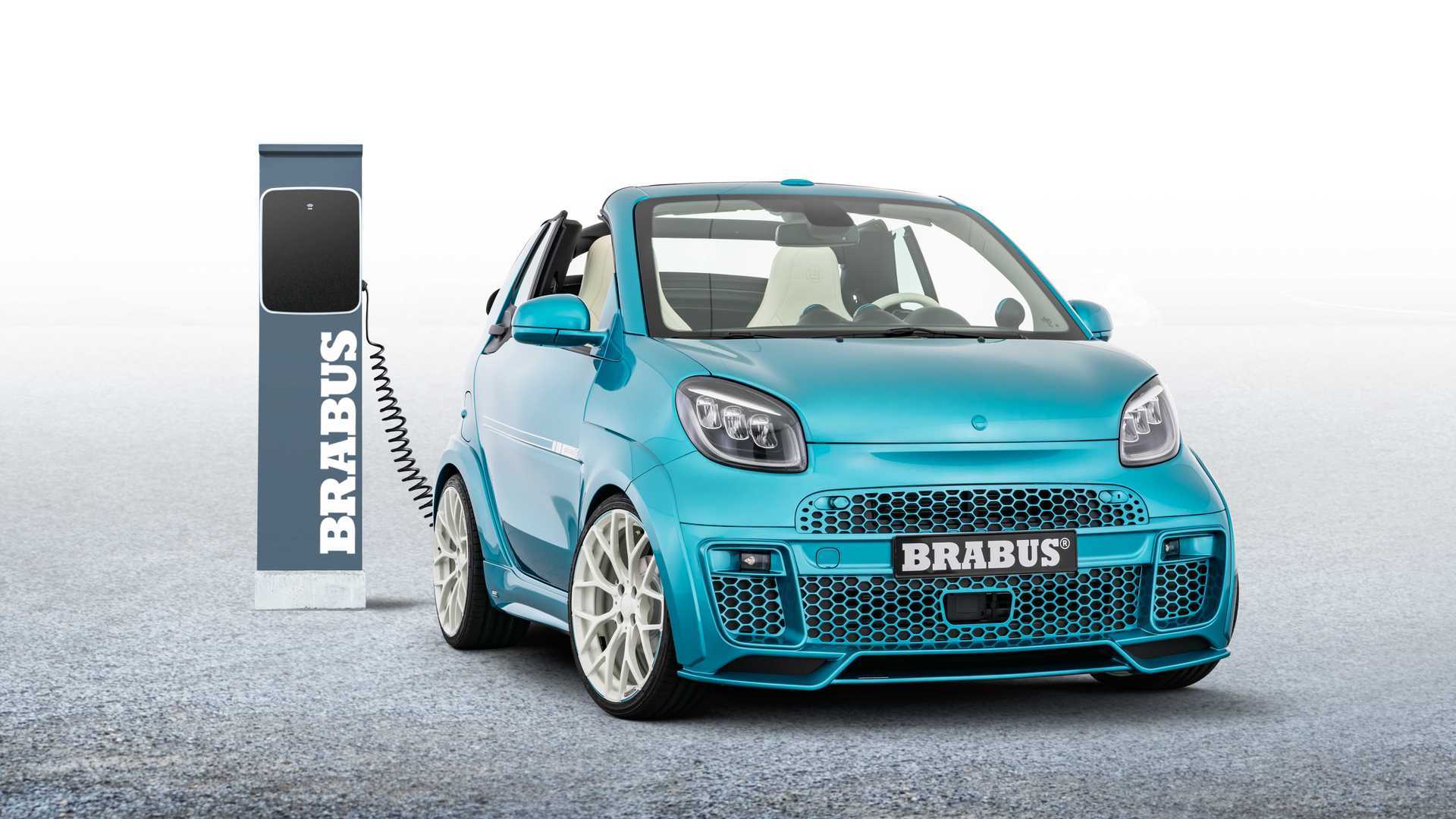 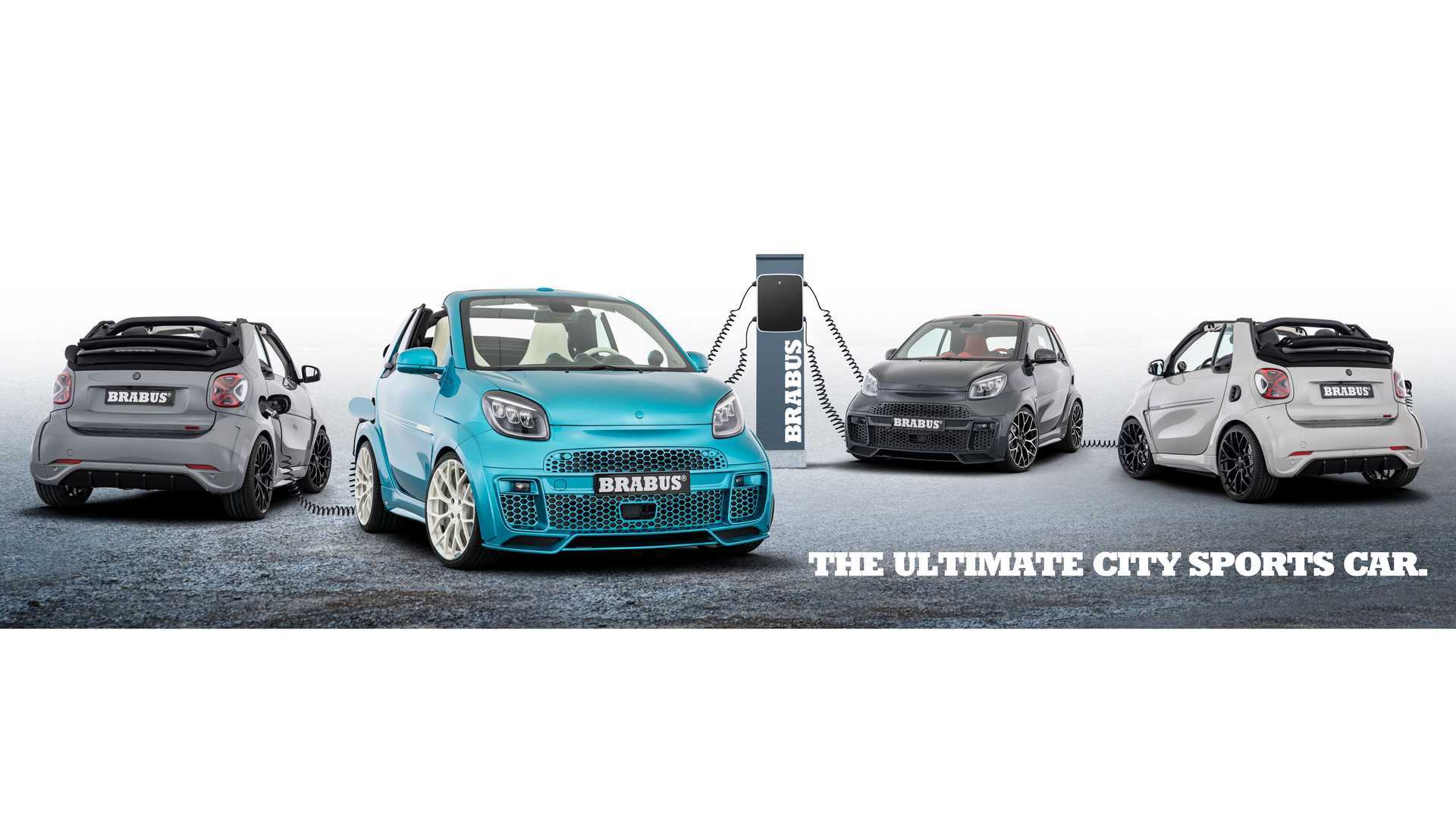 It’s important to note that this peak is possible only when selecting the Sport+ driving mode, one of four different modes available. It unleashes the electric powertrain’s full potential of 133 pound-feet (180 Newton-meters) of torque, enough for a sprint from a standstill to 62 miles per hour (0-100 kilometers per hour) in 10.9 seconds. The top speed is electronically governed to 81 mph (130 kph).

The sporty ambitions of the car are complemented by Brabus’ Widestar widebody kit which is exclusive to the series. It includes a modified front fascia, new fender flares on all four corners, 18-inch wheels with 235/30 R18 tires at the back, new rocker panels, and more. Matching performance brakes and stiffer suspension from Brabus are also a part of the list.

This refreshed version of the Ultimate E is labeled as a production model and has a starting price of €49,449 in Germany or approximately $58,630 at the current exchange rates.

END_OF_DOCUMENT_TOKEN_TO_BE_REPLACED

END_OF_DOCUMENT_TOKEN_TO_BE_REPLACED
We and our partners use cookies on this site to improve our service, perform analytics, personalize advertising, measure advertising performance, and remember website preferences.Ok