Maybe we have to wait for the 2022 GMC Sierra Denali for hands-free driving while towing.

The 2021 Cadillac Escalade benefits from having General Motors’ Super Cruise adaptive driving assist as an option. Now, a look into the owner’s manual reveals that Caddy doesn’t want people using the tech while towing, according to images posted by Cadillac Society.

The information is somewhat surprising because of the earlier announcement about the GMC Sierra Denali getting Super Cruise late in the 2022 model year. In the release, the company says that it marks “the introduction of the ability to trailer while driving hands free.” 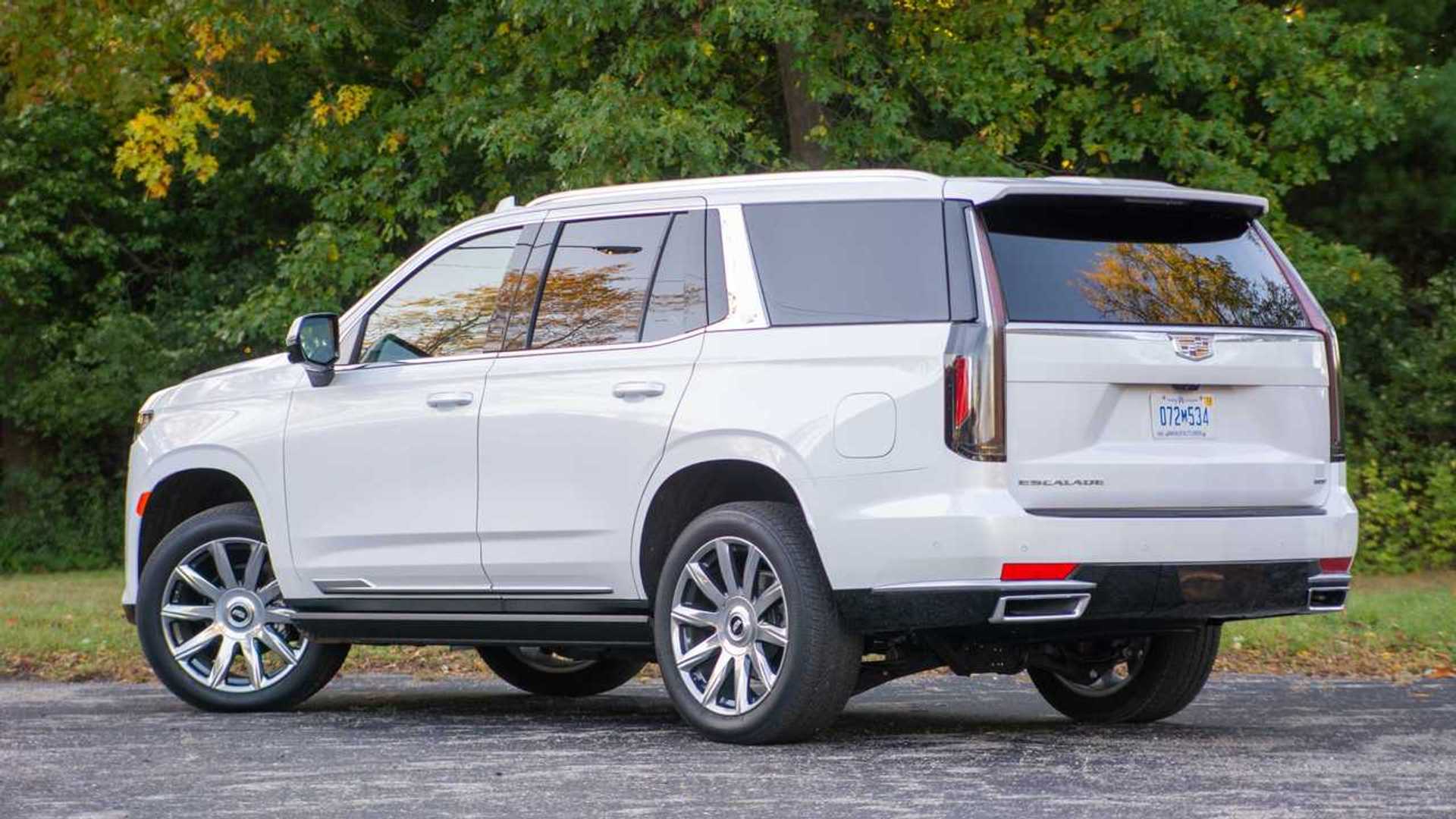 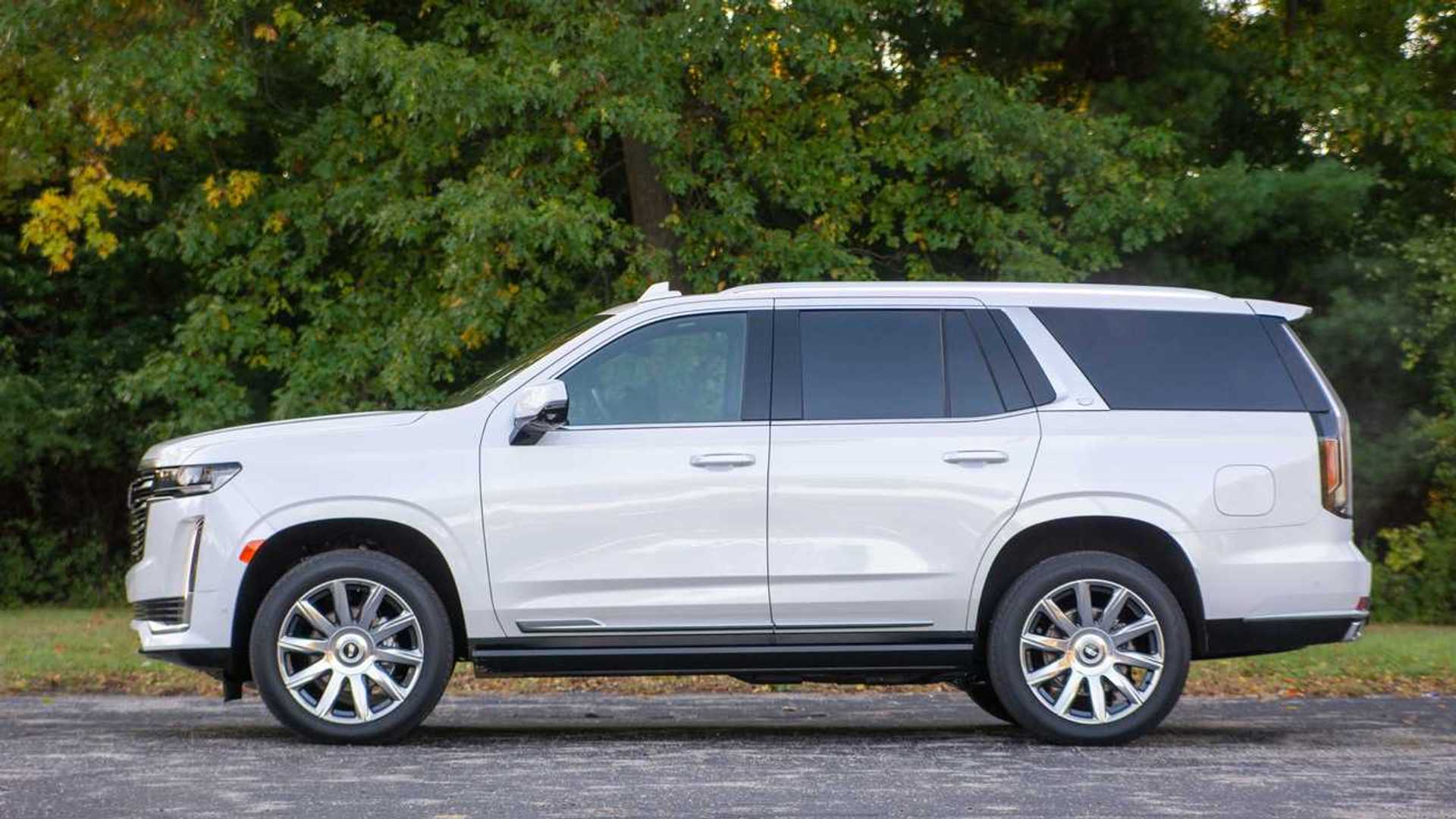 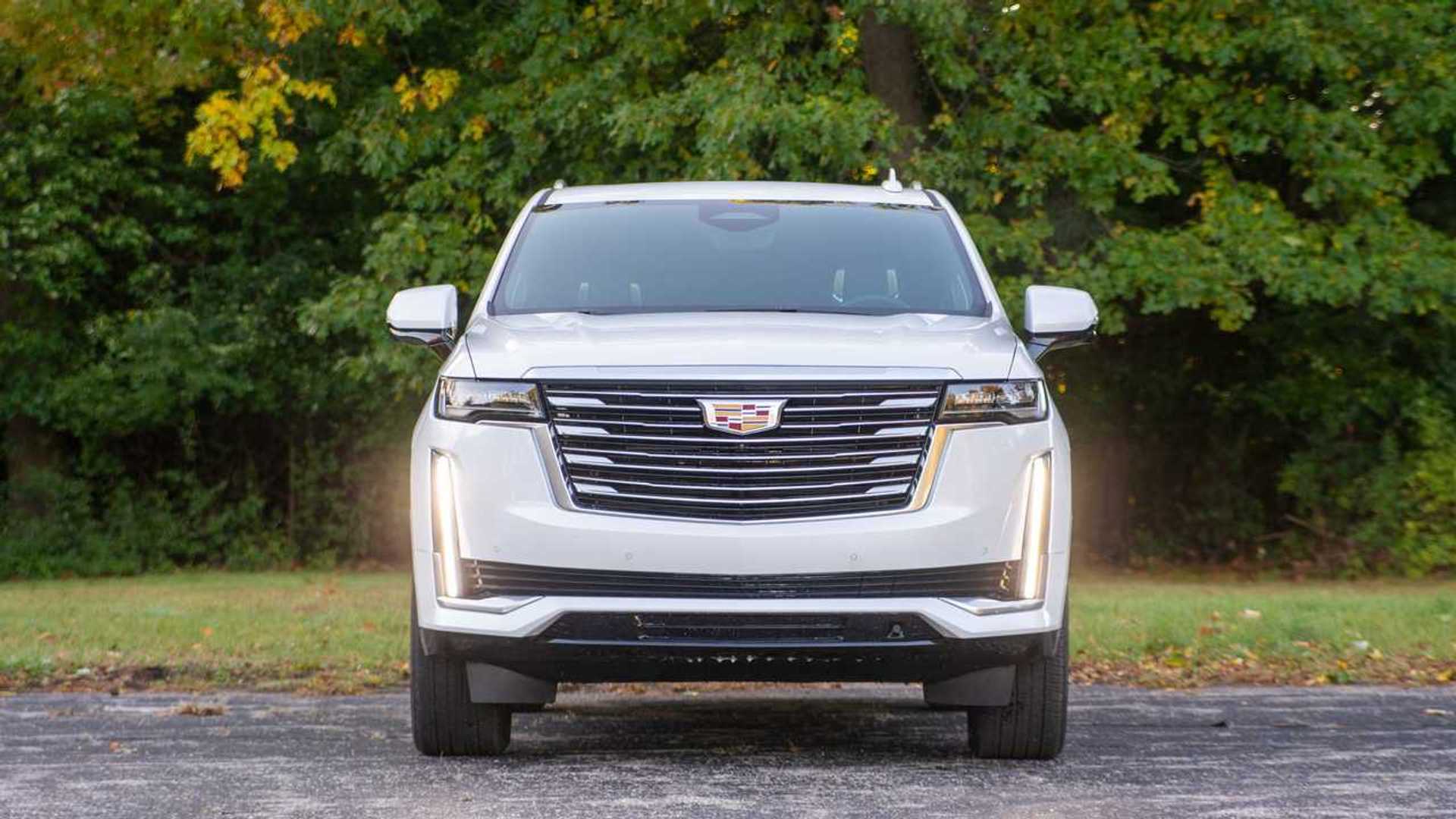 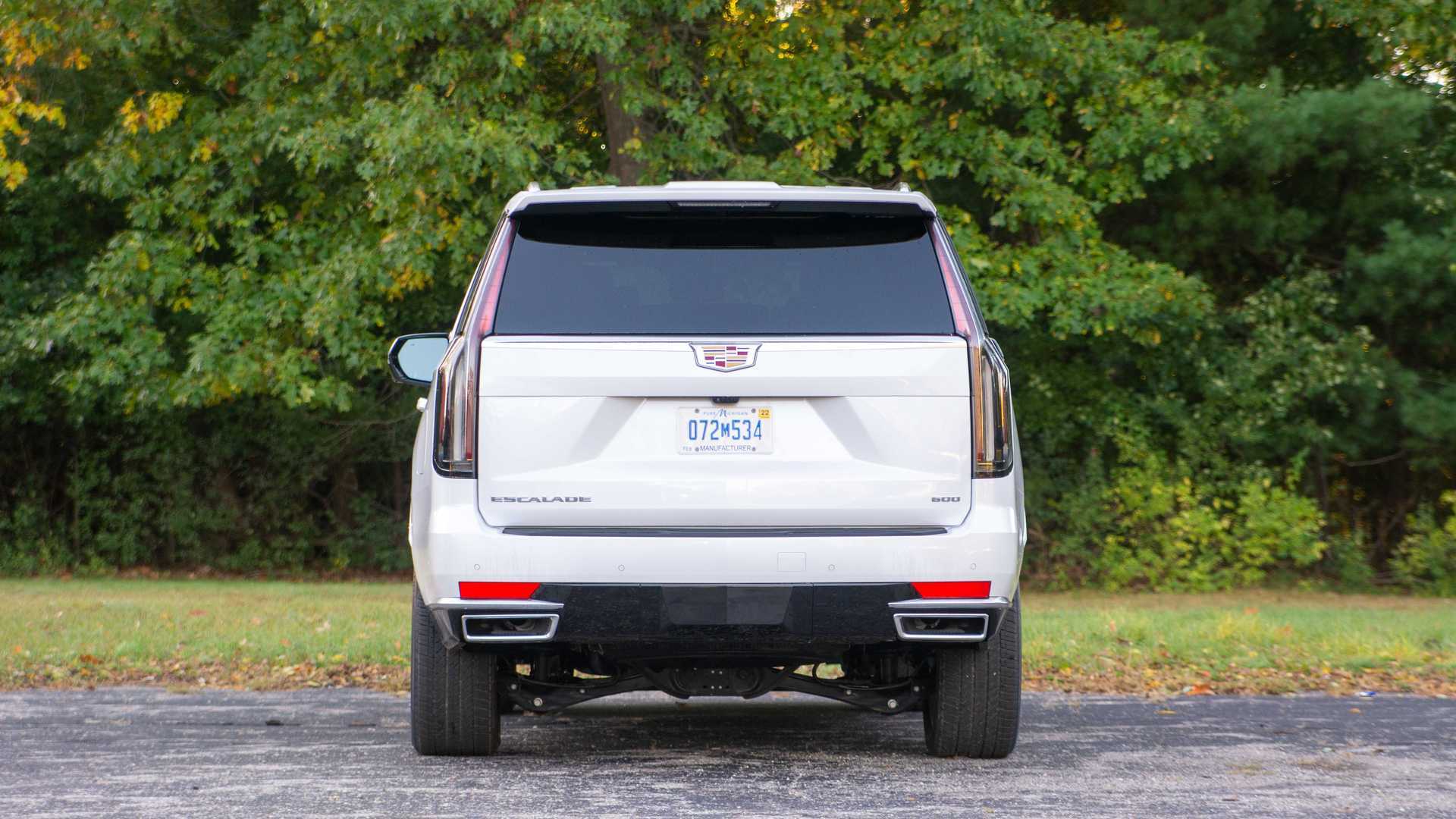 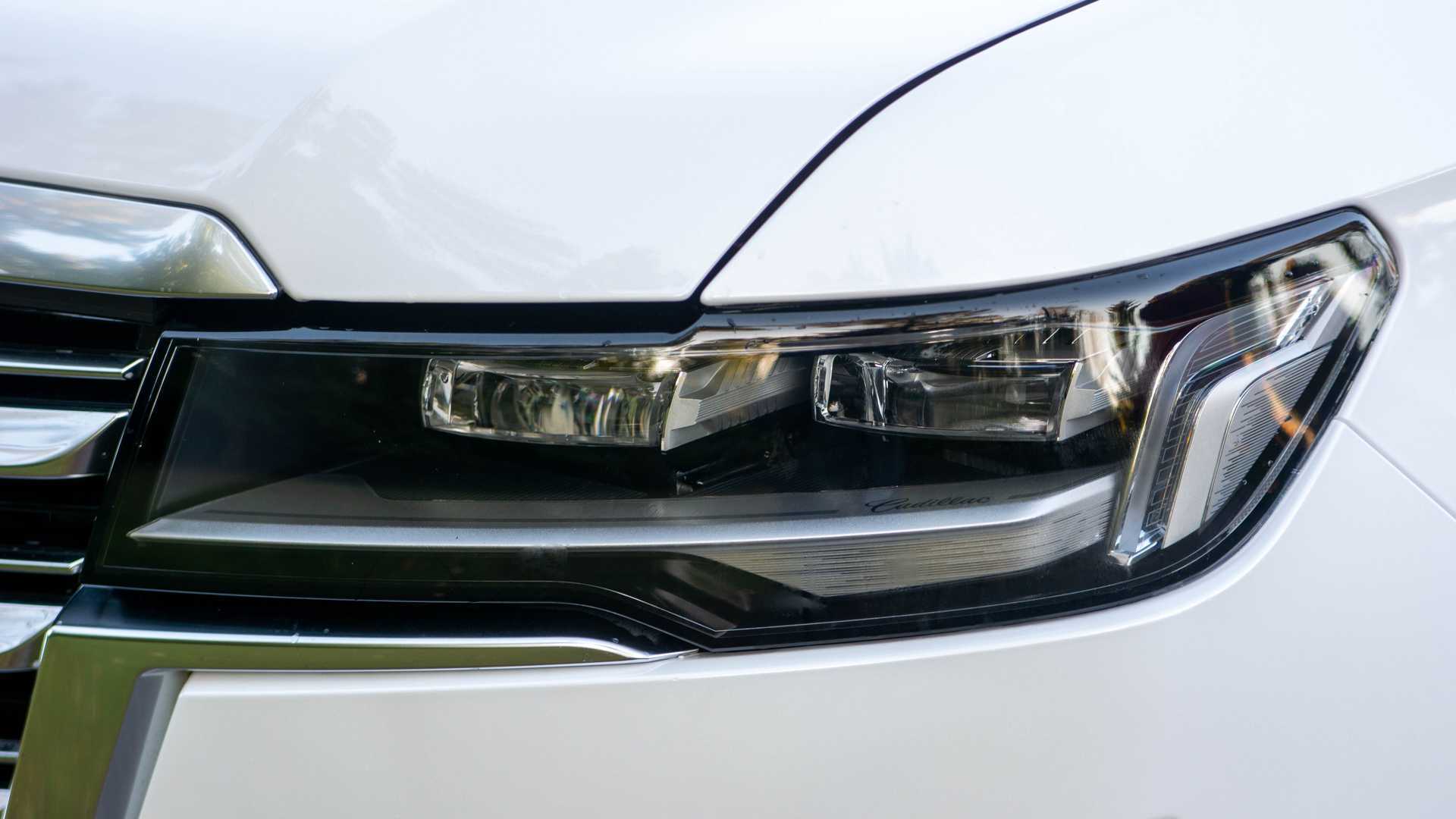 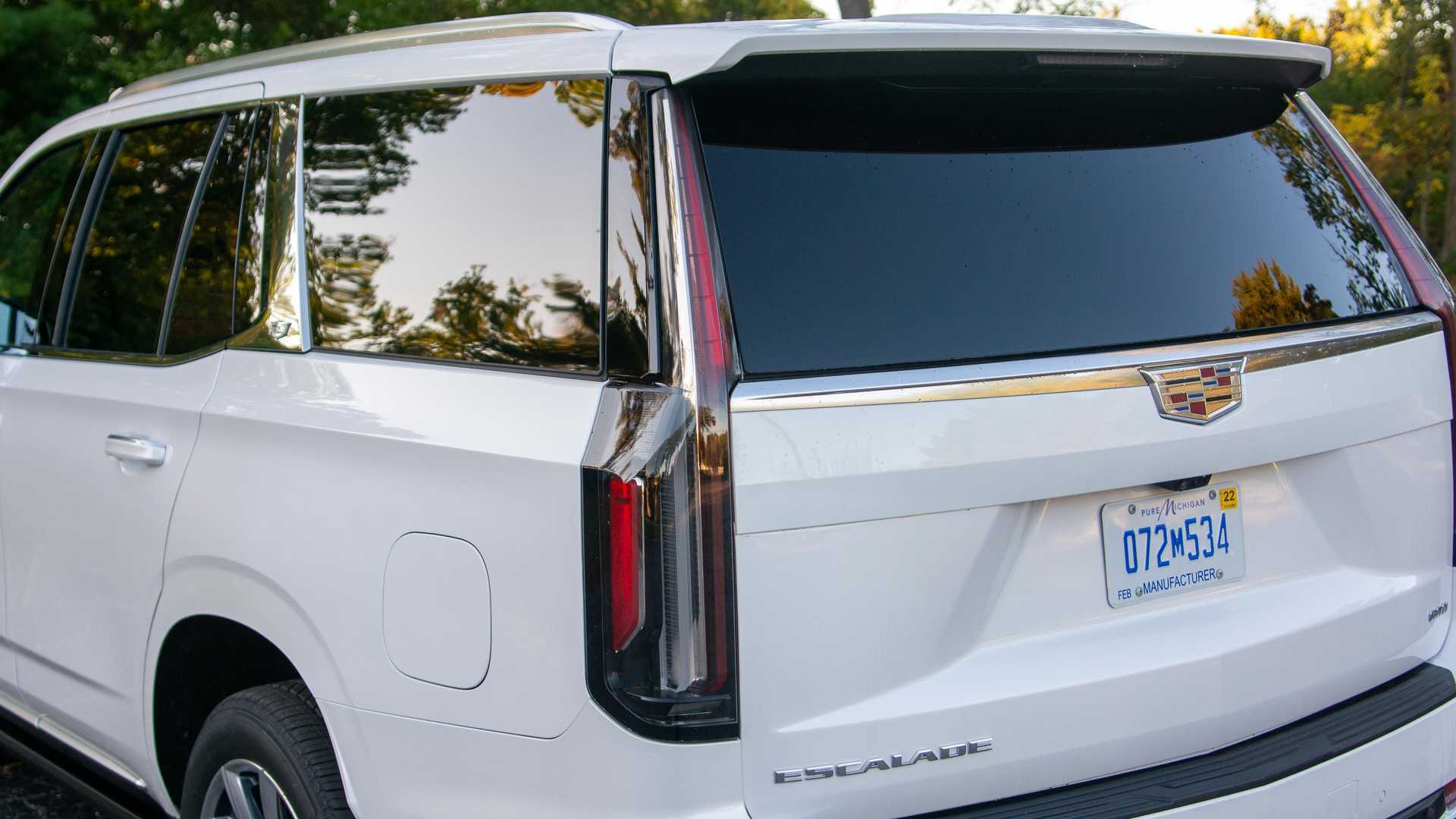 What’s not clear right now is whether the issue preventing the Escalade with Super Cruise from towing is a software or hardware issue. If it’s just a matter of the code, then a future over-the-air software update could add the functionality. However, if the feature requires new sensors, then towing while using the system in the 2021 Escalade might not be possible, ever.

Motor1.com reached out for clarification. “We have nothing further to share right now, beyond what was included in the GMC Sierra release. Stay tuned,” said Stephanie Lang, GM spokesperson for advanced technology communications, autonomous vehicles, and Super Cruise.

At least on the current Cadillac models, customers who order Super Cruise get three years of the functionality. After that, there’s a $25 per month subscription necessary to keep using the system. If someone doesn’t pay for it, an owner still has access to other active safety features.

In addition to Cadillac and GMC, GM introduces Super Cruise to Chevrolet with the 2022 Bolt EUV. This crossover’s compact size means that towing ability isn’t a high priority, though, so it might not have whatever tech that makes this possible on the Sierra pickup.

END_OF_DOCUMENT_TOKEN_TO_BE_REPLACED

END_OF_DOCUMENT_TOKEN_TO_BE_REPLACED
We and our partners use cookies on this site to improve our service, perform analytics, personalize advertising, measure advertising performance, and remember website preferences.Ok