Ford Motor Company and McDonald’s USA have collaborated to convert coffee bean skins to vehicle parts such as headlamp housing. We all know that the dried skin (chaff) of the bean comes off during the roasting process and it’s this skin that Ford will use to reinforce certain vehicle parts. The company found that chaff can be converted into a durable material. By heating the chaff to high temperatures under low oxygen, mixing it with plastic and other additives and turning it into pellets, the material can be formed into various shapes. 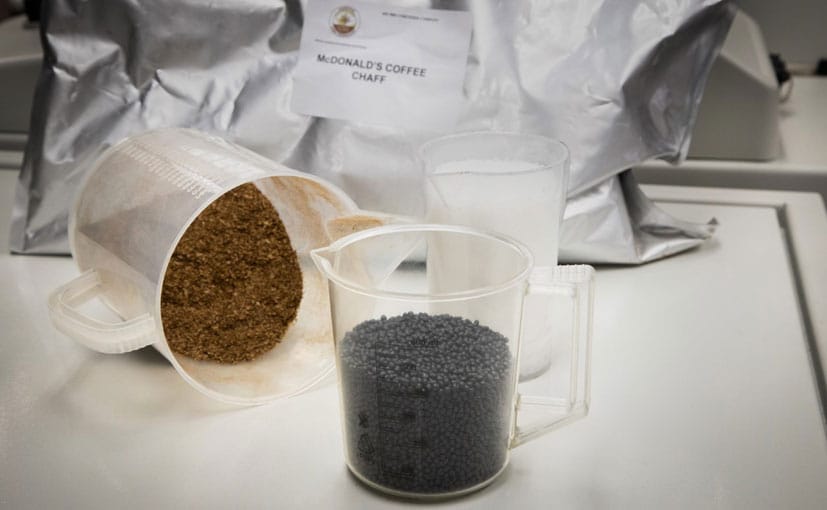 The chaff composite meets the quality specifications for parts like headlamp housings and other interior and under hood components. According to Ford, the resulting components will be about 20 per cent lighter and require up to 25 per cent less energy during the moulding process. Heat properties of the chaff component are significantly better than the currently used material, says the company. 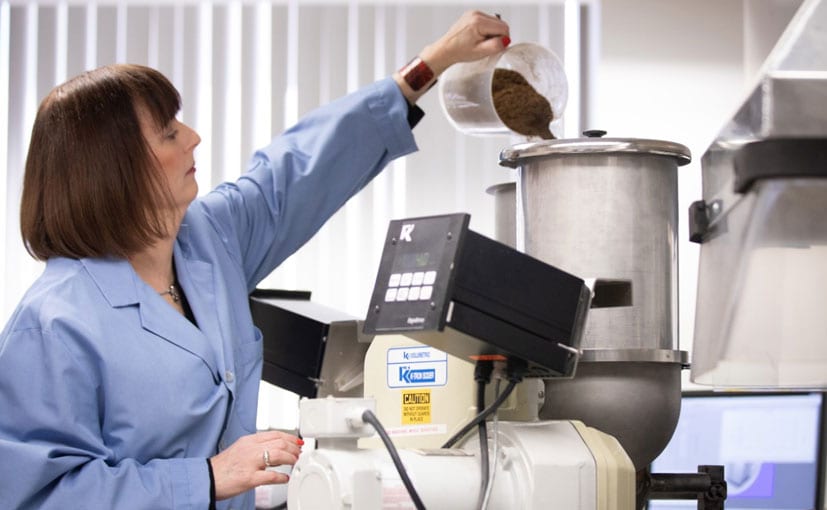 McDonald’s is expected to direct a significant portion of its coffee chaff in North America to Ford to be incorporated into vehicle parts. The project also involves Varroc Lighting Systems, which supplies the headlamps, and Competitive Green Technologies, the processor of the coffee chaff.

END_OF_DOCUMENT_TOKEN_TO_BE_REPLACED

END_OF_DOCUMENT_TOKEN_TO_BE_REPLACED
We and our partners use cookies on this site to improve our service, perform analytics, personalize advertising, measure advertising performance, and remember website preferences.Ok