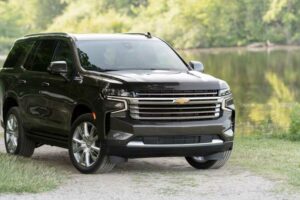 The global semiconductor shortage has resulted in yet another tech feature getting yanked from General Motors’ trucks. Folks looking to get into a new GM product that charges their phones wirelessly are out of luck, because wireless charging is getting axed from several of the company’s most popular full-size SUVs. 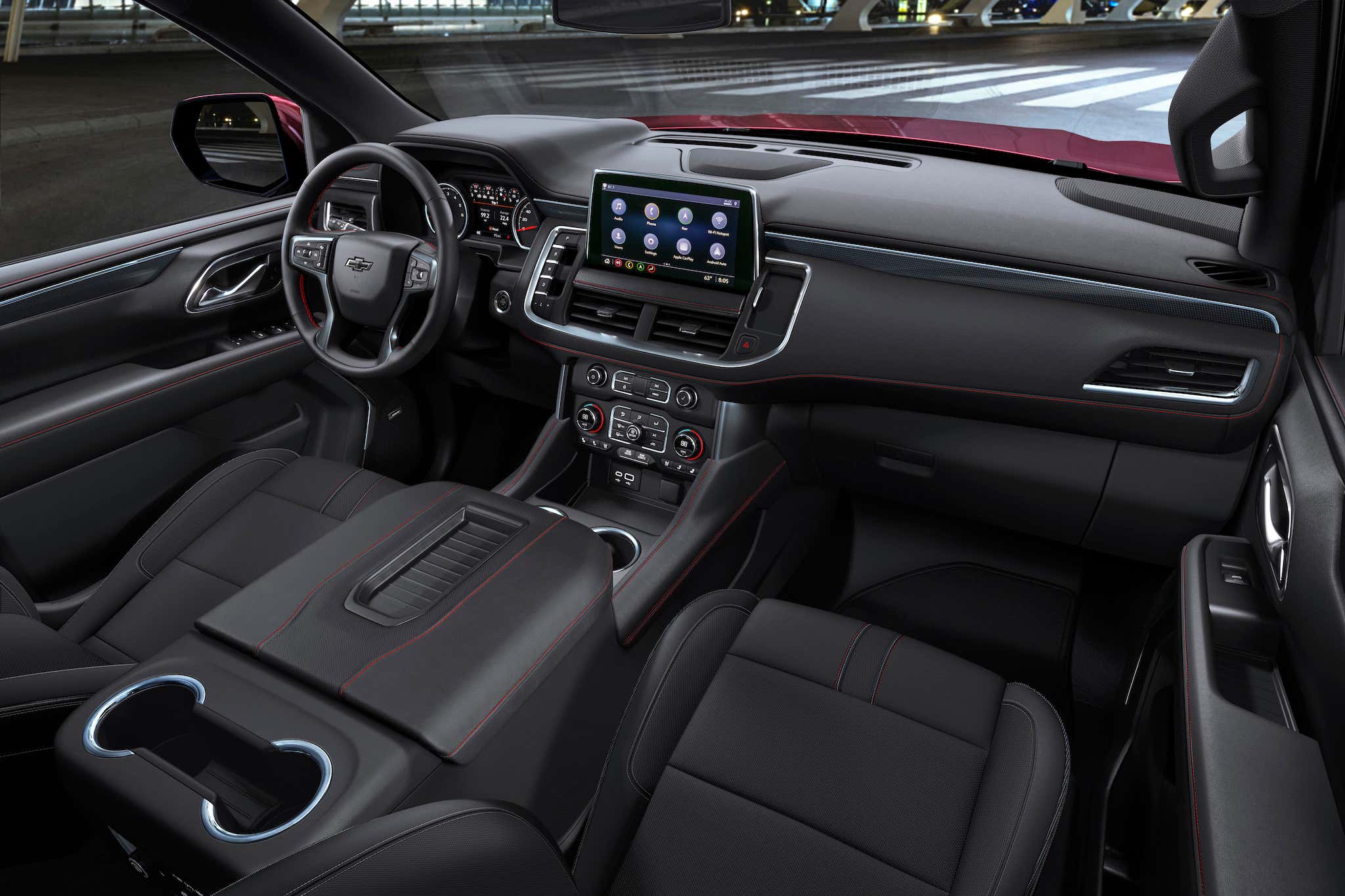 The lack of wireless charging is reportedly expected to last throughout the rest of the 2021 model year.

Because of a global lack of microchips, GM has already had to pull HD Radio out of the 2021 Chevy Silverado 1500 and GMC Sierra 1500 pickup trucks, with 2022 HD versions of those pickups reportedly doing without high-def radio too. Buyers will receive a $50 credit in return.

Auto stop-start also had to be dropped from the V8 versions of the same two pickups, a development that was met with relief rather than disappointment among many commenters, not because of any sort of cash compensation but because drivers will have one less thing to habitually turn off every time they start their trucks.