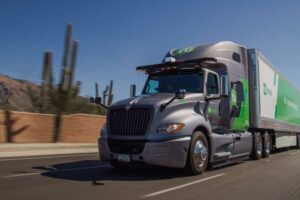 Trucking can be a tough job, with long hours and huge distances to cover. It’s a field ripe for automation, as self-driving vehicles could potentially travel further and faster without the need to take regular rest breaks for safety reasons. Several companies are working towards this goal, including TuSimple, who recently put their tech to work delivering watermelons across the country, according to reports from SingularityHub.

The delivery took place from Arizona to Oklahoma, with TuSimple’s self-driving truck completing the route in just 14 hours and 6 minutes. The same route by a human driver is estimated to take closer to 24 hours. The self-driving tech took control of the vehicle for over 80% of the drive, handling the middle section from Tuscon, Arizona to Dallas, Texas, a distance of roughly 960 miles. TuSimple’s self-driving system is optimized for highway driving, with the majority of the route consisting of driving on Interstate routes. The drives through built-up areas at either end were handled by a human driver, who was onboard for the whole run. 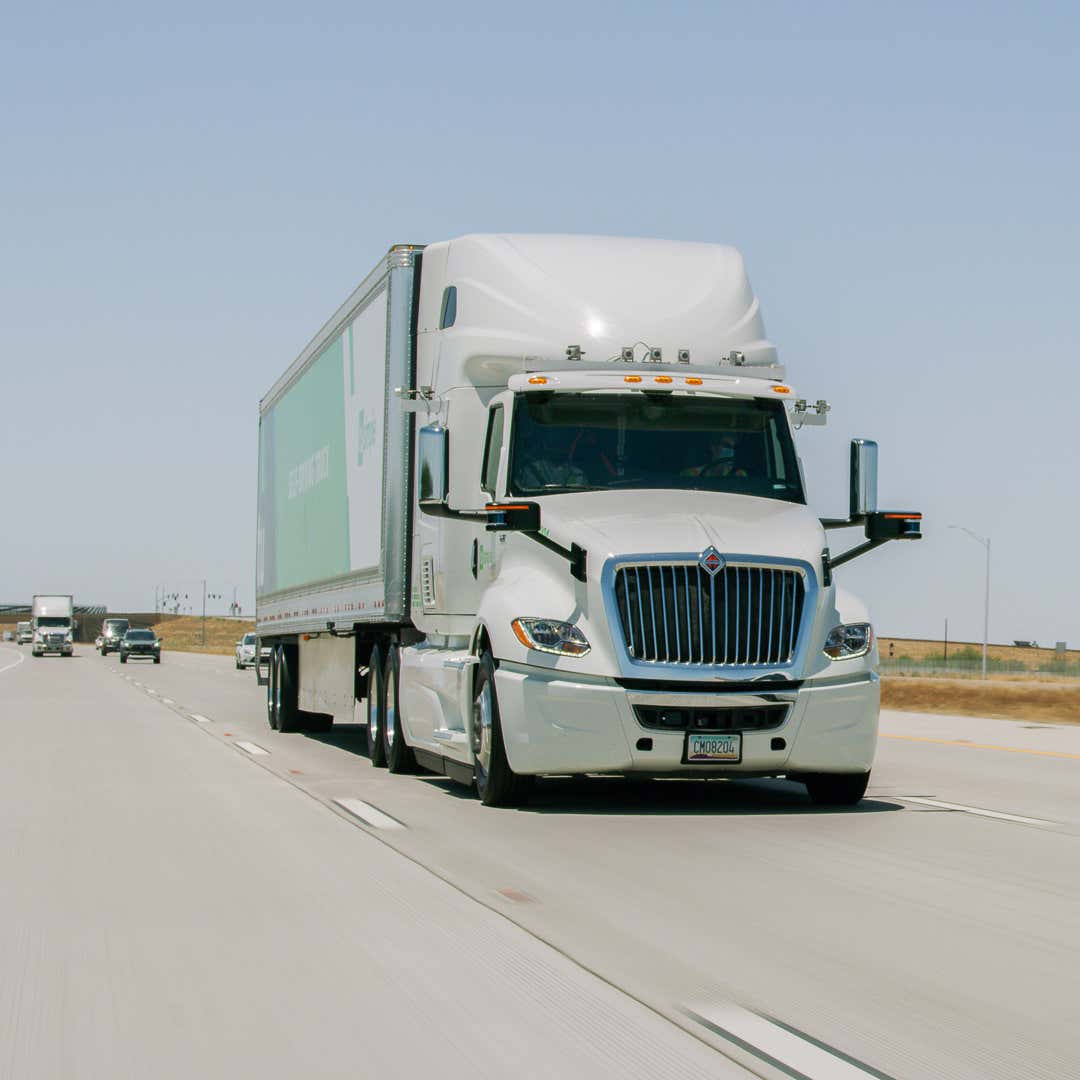 The shortened travel time isn’t just convenient; it has real-world benefits, too. TuSimple chose to demonstrate this by picking its cargo carefully. Fresh produce like watermelons benefit from being delivered quickly. It means the customer ends up with a fresher product, and there’s potentially less waste from spoilage, too. While it’s unlikely anyone is too excited about getting their watermelon ten hours fresher than usual, the benefits could be much greater on longer runs where self-driving trucks could shave off yet more time. Jim Mullen, TuSimple’s Chief Administrative and Legal Officer, stated “Given the fact that autonomous trucks can operate nearly continuously without taking a break means fresh produce can be moved from origin to destination faster, resulting in fresher food and less waste.”

While the run did save significant time, driverless technology has an unfair advantage in this space. Human truck drivers are only allowed to drive for 11 hours out of every 14 hours on the road, with other provisions requiring minimum rest periods in between shifts as well. If true self-driving technology becomes viable for trucking, transit times for all kinds of goods could be slashed as trucks would no longer need to stop for drivers to rest and sleep.

It does beg the question, though—if the human driver is required to be present to supervise the vehicle on the road, then surely maximum shift limits should apply too. While TuSimple is technically testing a Level 4 “self-driving” program rather than using a “driver assist” system like Tesla’s AutoPilot, the fact that a human was required to be present indicates that supervision was required. There’s also no information regarding whether the human driver had to take over at any point, and if so, how often this occurred. Thus, long hours would still have a negative impact on attention and safety, even if a computer is handling most of the driving.

TuSimple is no flash in the plan, having been working towards the future of autonomous trucking for some years now. The company faces not just technical hurdles in its quest, but opposition from truckers who worry about losing their jobs to robots. The company looks well placed to tackle these issues, but going forward, the proof will be not in the pudding, but the watermelon.