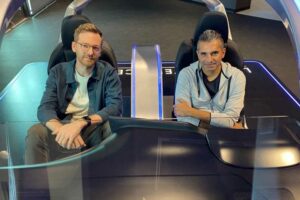 One of my favorite vehicles of all time is Lexus’ LC 500. It’s incredibly comfortable, luxurious, and the gas-only version has a wonderful primal growl. I took a new LC 500 convertible out on the track at Eagle’s Canyon Raceway north of Dallas last week at 100 mph and could not wipe the smile off my face. What has long bedeviled me about Lexus vehicles, however, has been the widely-despised touchpad.

The word is out that Lexus is finally ditching the Remote Touch and touchpad systems for an all-new high-tech interface, and it’s heavy on voice commands and touchscreen functions with 100 percent cloud-based updates on the fly. The new system has been a long time coming; maybe even longer than you might imagine. It was not, perhaps surprisingly, an easy path either. 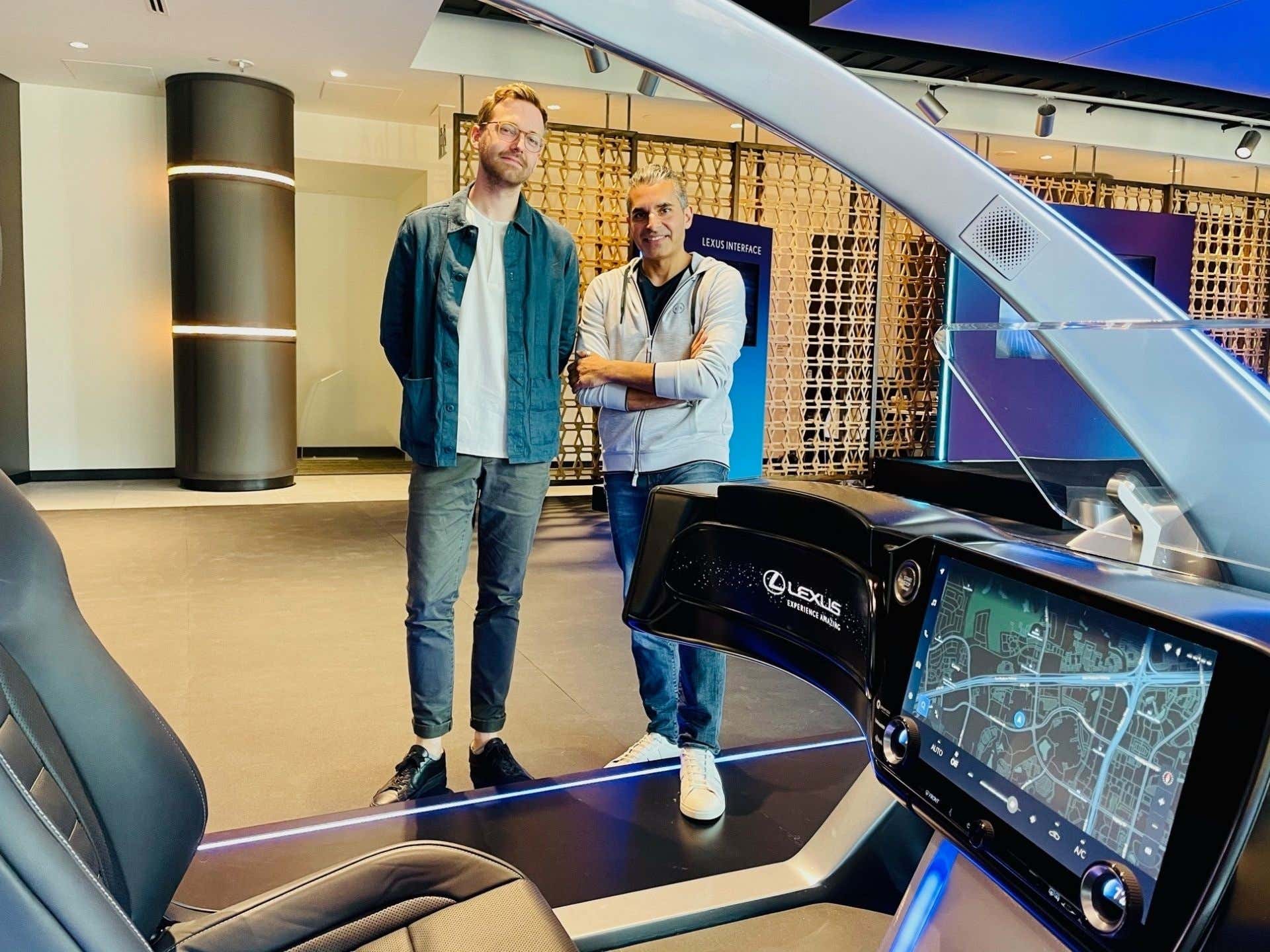 A scrappy team inside Toyota pitched the idea of the new system back in 2017, led by two tenacious Toyota Motors North America employees: Connected Technologies Group Vice President Steve Basra and Global Chief UX Designer and North American Chief Engineer Daniel Hall. One might think that giving Lexus vehicles the latest user interface technology would be a no-brainer, but the reality is that there are major cultural differences between the way the previous interface is used between Japan and the U.S.

It has a lot to do with kanji, the symbols used in the Japanese writing system. In Japan, Lexus drivers have been attached to the Remote Touch feature because it makes sense for them. Basra says that Japanese drivers are more patient, which means they were not easily frustrated by the sometimes-awkward handling of the previous technology. In the U.S., however, it’s a different story. That’s why when Basra and Hall floated the idea of a new interface, Lexus Japan executives initially placated them with the go-ahead for a North America-only project. 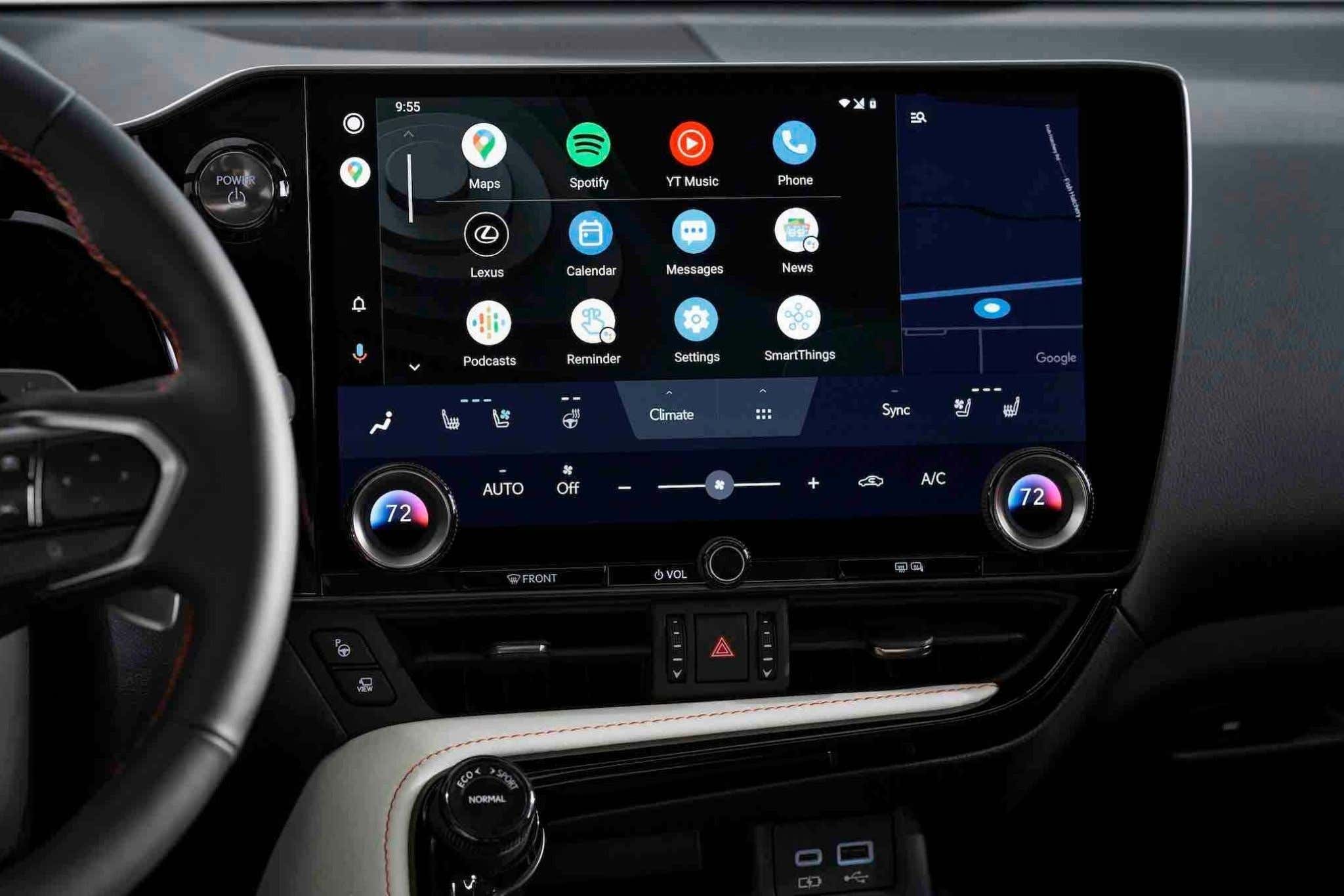 The eventual changeover started with irrefutable data from customers, Hall discovered soon after he started working for Toyota in 2017.

“Two weeks into the company, I was listening to a session with upset customers about the touchpad,” Hall told me at an interview at Toyota’s North American headquarters in Plano, Texas. “I realized that we’re getting this customer information too late. We needed to make data-informed decisions and create a new paradigm for developing tech from our customers and from customers who drive other brands.”

From that realization, the Toyota Connected team conducted roughly 2000 hours of one-on-one customer tests. Hall saw that when he was conducting the surveys internally, the answers were biased; his hypothesis was that respondents didn’t want to hurt his feelings and weren’t completely honest, so the scores were higher for the Remote Touch and touchpad interfaces than he expected. When he outsourced the customer and staff surveys, gathering data across the globe, the scores started to fall.

Hall was elated. Now they were getting somewhere. 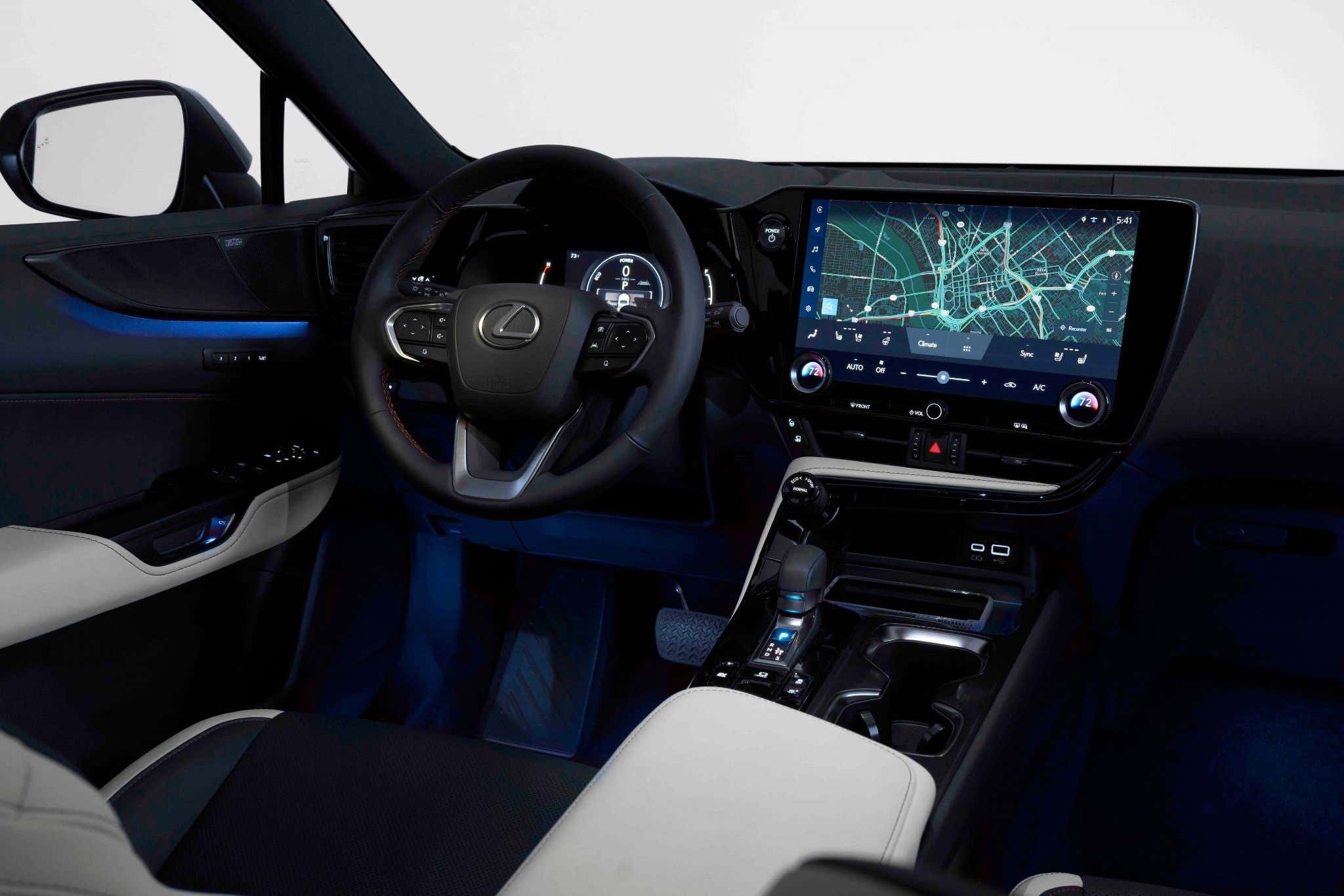 The biggest challenge was getting it started, he says. He and Basra presented to the executive team and said, “We need to do this.” They were actually very late in the development process; the hardware and software architecture had already been decided. This would be an expensive change, and Basra looks back and can see the audacity of what they had proposed.

“We had all of these different groups within the organization for connectivity and technology, and my idea was to bring all of these groups together,” he says. “These decisions typically take years. This took a week.”

Basra put a presentation together and presented to TMNA CEO Jim Lentz, who took one look at it and recommended sharing it with the executive committee.

“In the meeting, Jim said, ‘Does anyone disagree that we need to do this?’ There was silence,” Basra remembers. In North America, executives gave not only their blessing and endorsement but an initial commitment of $300,000 for development. That’s when things started getting real and a sizable number of employees agreed to relocate from Michigan to Plano. Hall started commuting back and forth to Japan to work directly with the team there, and it became clear that he needed to move there temporarily to be the eyes and ears on the ground.

It made a difference, as did the support of the North American executive team, who had their back the whole way. Hall says that many discussions were difficult to navigate and it certainly wasn’t kum-ba-ya throughout the process. There were definitely individuals and teams who didn’t appreciate what Hall and Basra’s team were doing, but the dogged determination of the Little Team That Could to create the new Lexus interface made the difference.

“If you go in with facts and data and you have the tenacity to continue doing what you think is the right thing, it may take twenty meetings,” Basra says. “You can’t buy that kind of commitment. Going back twenty times can be demoralizing, but I see it as a challenge.”

One of the things that keeps Hall going is that dedication he feels to the company’s current and future customer base. Toyota’s organizational challenges are not its customers’ challenges, he says.

The new Lexus Interface will be available with the launch of the NX model in the last quarter of 2021; Toyota’s new multimedia system will debut at the same time. Eventually, it will be offered across the entire vehicle line-up.