The World Does Not Need Kyocera's 'See-Through' Dashboard Concept Car It seems like everyone and their mothers are getting into the electric car game. And while many of those will stay concepts or fall victim to the impending EV bubble, it hasn’t stopped some of the most well-known electronics manufacturers from trying their hand at the latest fad. Such is the case with Kyocera and its newest tech-packed concept, the Moeye.

Now, don’t let the Moeye’s retro styling throw you off. This tiny city commuter may look like its from the 1950s, but inside is an entirely different story. Its all-digital cabin is geared towards autonomous-only driving, which, as you probably guessed, means that there isn’t a steering wheel placed in front of the driver. But we’re not going to talk about the plausibility of that right now, because what is important is the way the Moeye turns its dashboard into a transparent view of the road as if the driver were looking through a second windshield. 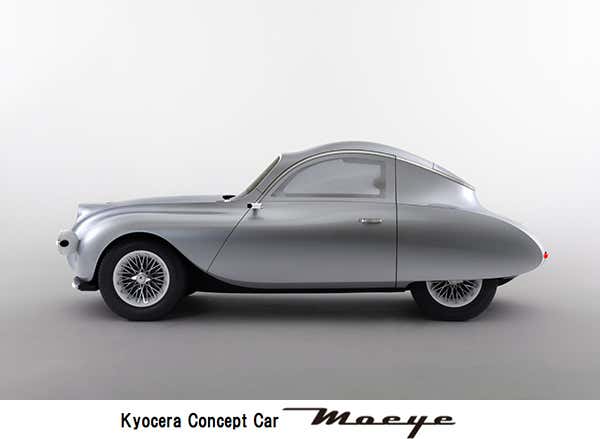 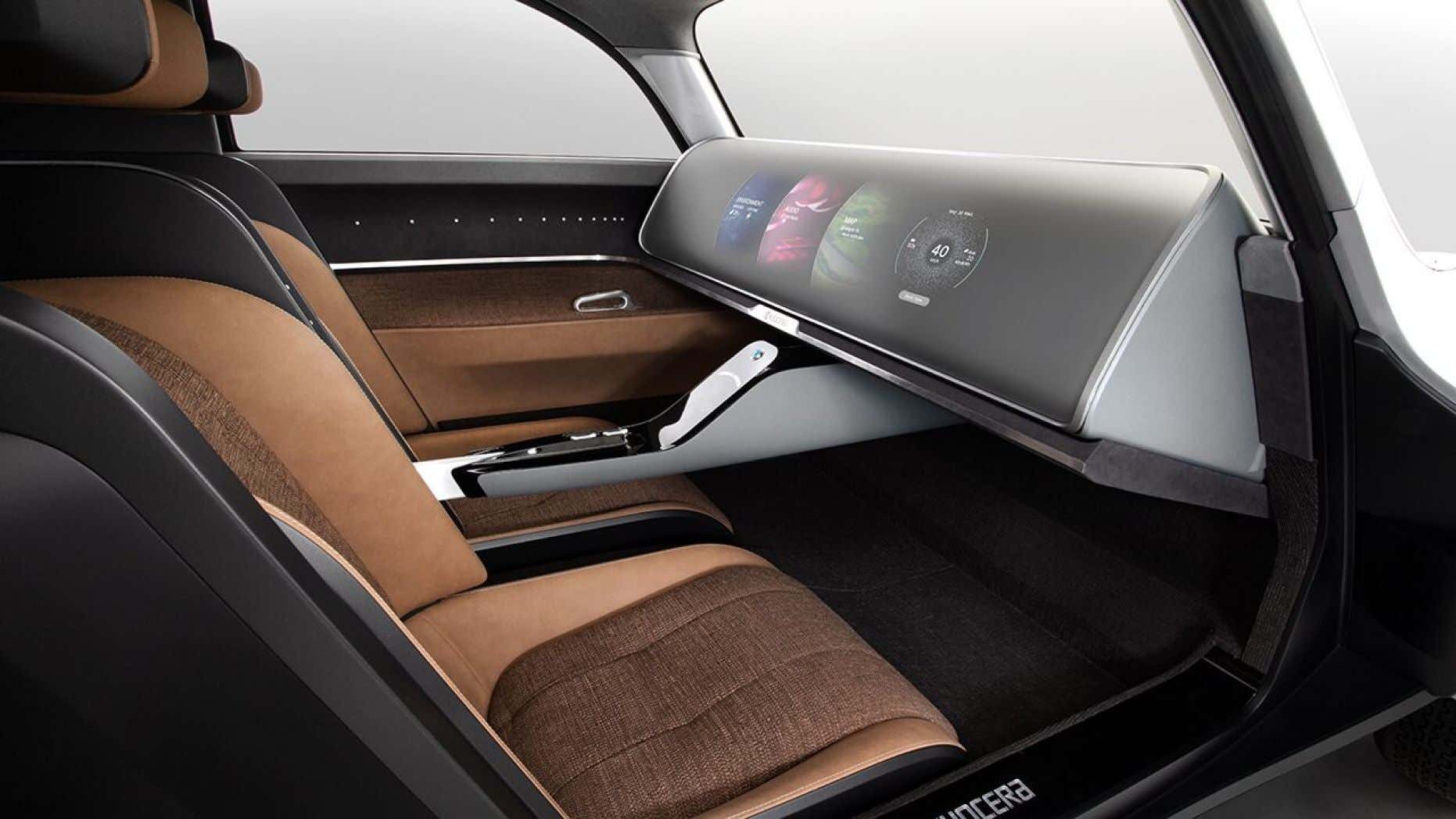 Kyocera calls this “optical camouflage technology.” It projects whatever is in front of the car onto the large display that fills the dashboard, as well as the A-pillars which are otherwise used for the car’s camera-based mirrors. The combination makes the cabin feel infinitely open facing forward, almost like you’re touching the road. When not in use, the display acts as the car’s central control panel, allowing access to vehicle information, in-car audio and navigation, which is how Kyocera seemingly envisions the car to be controlled.

Now, sure, there are a lot of questions about how viable Kyocera’s concept is, especially given the infancy of self-driving as a whole. But we think that the electronics manufacturer might be up to something here with the Moeye’s see-through dashboard.

Imagine using a feature like this off-road, maybe behind the wheel of an all-new Ford Bronco? Yeah, it would be costly and the adverse conditions of the trail could affect the image. Then, there’s the fact that the dashboard is replaced by a gigantic screen that spans the width of the cabin (as if we haven’t seen this trick before). However, it would a game-changer for someone looking for a little, or a lot more forward visibility.

We’re not convinced that the vehicle will ever make it to market in any form—that includes the lab-grown Kyoto Opal trim, haptic-feedback surfaces, and five-scene fragrant mister. Instead, it seems like this was Kyocera’s Sony Vision-S moment where it explores the plausibility of designing a vehicle and its technologies from an electronics manufacturer’s perspective.

Still, if big screens in cars are going to keep getting more popular—which they are—we’d at least like them to be useful. Applications like this “transparent” view of the road are undeniably cool, so maybe there’s a future for the tech.

END_OF_DOCUMENT_TOKEN_TO_BE_REPLACED

END_OF_DOCUMENT_TOKEN_TO_BE_REPLACED
We and our partners use cookies on this site to improve our service, perform analytics, personalize advertising, measure advertising performance, and remember website preferences.Ok