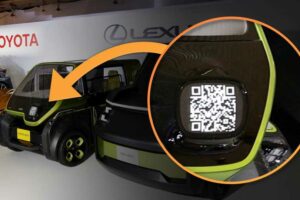 Alright, this is the final straw. I thought I’d finally escaped 2008 and nobody on the internet was interested in Rickrolling me. Apparently, that’s too much to ask.

While the world watched Toyota CEO Akio Toyoda present 15 brand new EV concepts as part of the brand’s product strategy, they were too focused on the new Lexus supercar and electric pickup. Nobody saw Toyoda secretly laughing to himself, ready to Rickroll the entire freakin’ world with one of the concept cars tucked near the back of the stage. 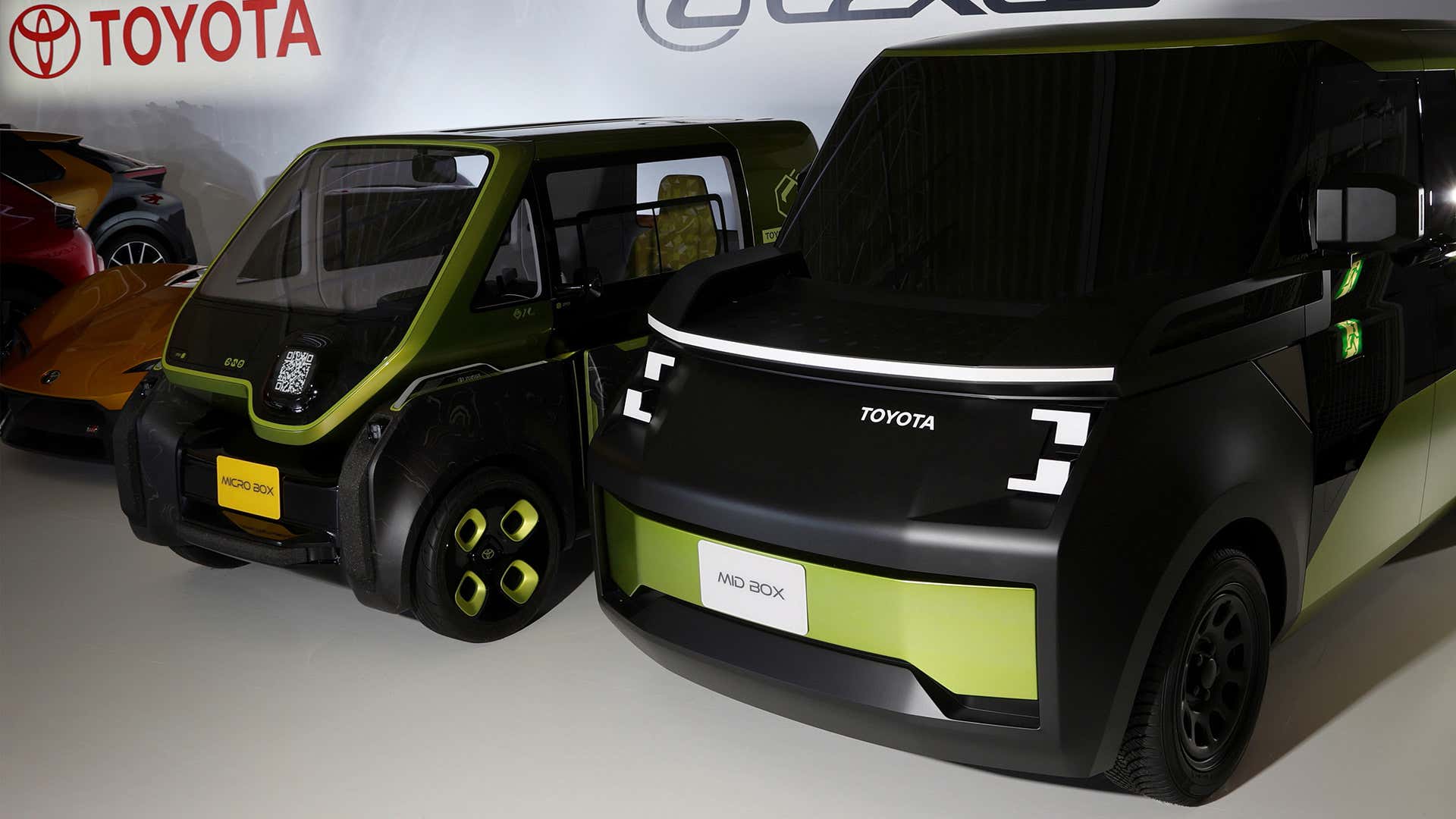 Let’s get this out of the way first—if you don’t know what a Rickroll is, it’s an internet meme from the late 2000s. It links to a video of Rick Astley’s 1987 hit Never Gonna Give You Up instead of whatever you thought you were clicking on. That’s all there is to it. The meme became an internet sensation thanks to online message boards and spread like wildfire. To find this on a Toyota concept car in 2021 is A+ trolling, honestly.

Sitting next to Toyota’s GR-branded sports car are two small vans that Toyota calls the Micro Box and Mid Box. The concepts represent Toyota’s entry into platform sharing, last-mile delivery, and light commercial use (a bit different than the e-Palette). Neither vehicle is really showcased by Akio Toyoda, but they’re briefly shown in the presentation by Toyota design boss Simon Humphries. Even those who attended the briefing in person didn’t really get a great look at the concepts toward the back of the stage.

But, the assets on Toyota’s media site do give a better look. When I saw that Toyota’s Micro Box concept had a QR code, my curiosity took over and I thought it was a good idea to scan it, right? Wrong. 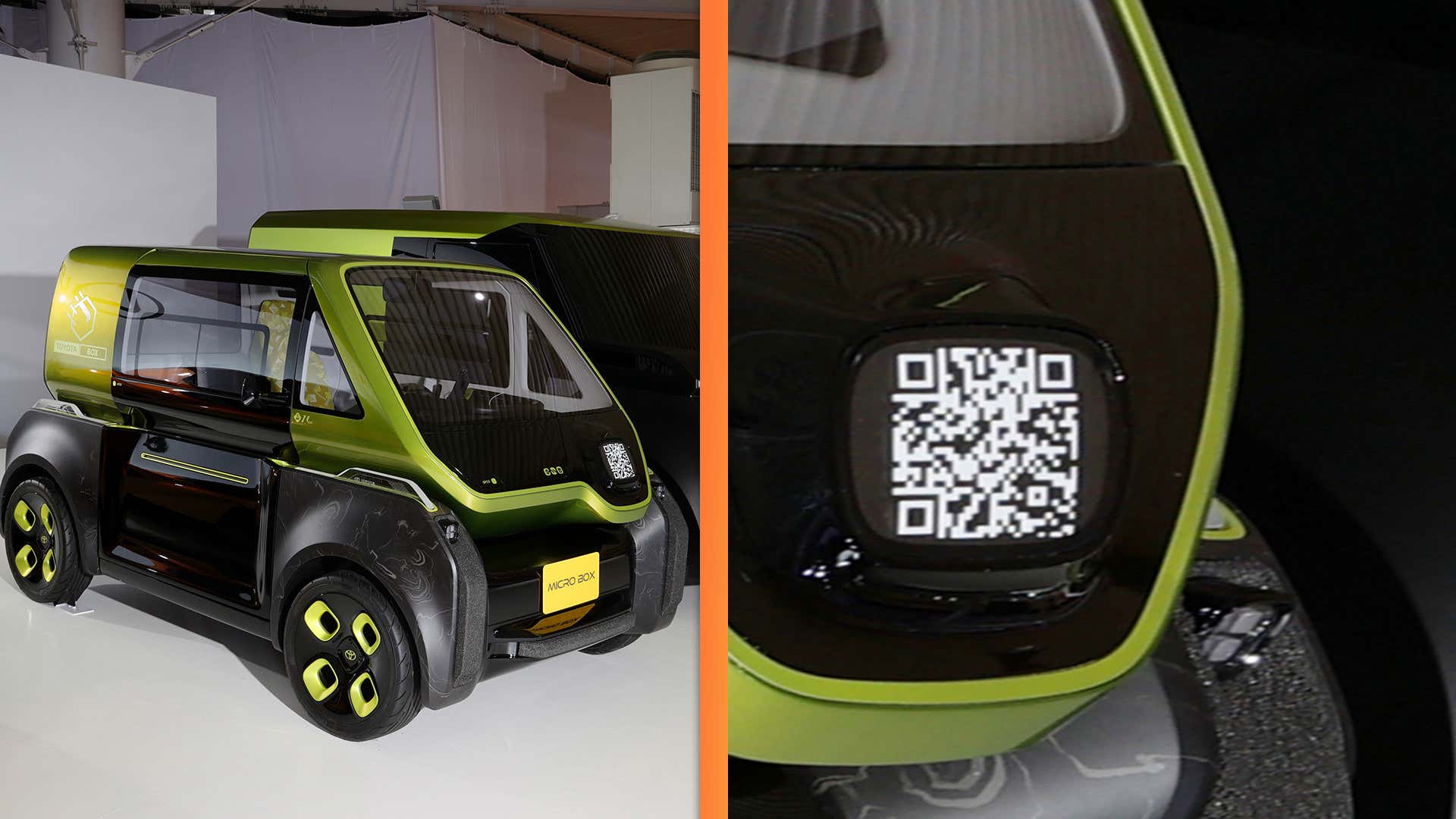 Toyota got me. It really did. After years of not hearing that damn song, my phone opened up on full volume in a room full of people and started blaring Rick Astley. I’d been had.

The code itself is actually a bit hard to capture since the Micro Box is at a weird angle. Thanks to the magic of Photoshop, I corrected the perspective and made it a bit easier to scan so you can see for yourself. Go ahead and give it a try.