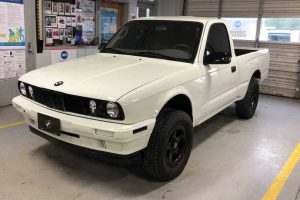 No, this isn’t a belated April Fools’ joke. It’s the real thing.

You might be tempted to say this is nothing more than a Photoshop job by a talented artist with too much time on his hands and a soft spot for vehicle face swaps. However, what you’re seeing here is not CGI, but real images of a Toyota that had a fling with a BMW. Created by students from the County Career Tech Educational Center in Shelby County, Alabama, the one-off contraption pairs a Tacoma with a 3 Series.

Specifically, we’re looking at a 2001 truck with a different front fascia design originating from a 1987 BMW 3 Series (325i). According to the post published by the Alabama Auto Show on Facebook, these were two out-of-commission vehicles, which have now morphed into a regular cab first-gen Tacoma with an E30 face swap.

The end result is truly eye-catching, though some would say it’s not necessarily for the right reasons. Aside from the Bimmer treatment at the front, the wheel center caps have received the blue and white treatment indicative of BMW’s corporate badge denoting Bavaria’s official colors. Side note – the propeller is only a myth as the logo wasn’t originally designed to depict a spinning airplane propeller.

Speaking of logos, we could honestly do without the Punisher’s skulls replacing the inner pair of headlights, while the alignment of the driver’s door isn’t quite right. Nevertheless, it’s an interesting build that basically no one saw coming, a build reminding us of the times when BMW’s grilles were not visible from the moon.

BMW is no stranger to pickups even though none of the ones created through the years saw the light of production day. The E30 itself received the ute treatment back in 1986 and was used by the factory for roughly 26 years. Fast forward to 2011, the E92 with a bed was introduced as the company’s April Fools’ Day prank. Both trucks started off as 3 Series convertibles before receiving the pickup treatment.

The most recent show truck was unveiled in 2019 as a four-door ute based on the X7 luxobarge. Despite unveiling several pickups over the years, BMW has made it clear it has no intentions to roll out a production model because there wouldn’t be enough demand for a premium pickup truck. Mercedes learned that lesson the hard way, discontinuing the Nissan Navara-based X-Class after only a couple of years. 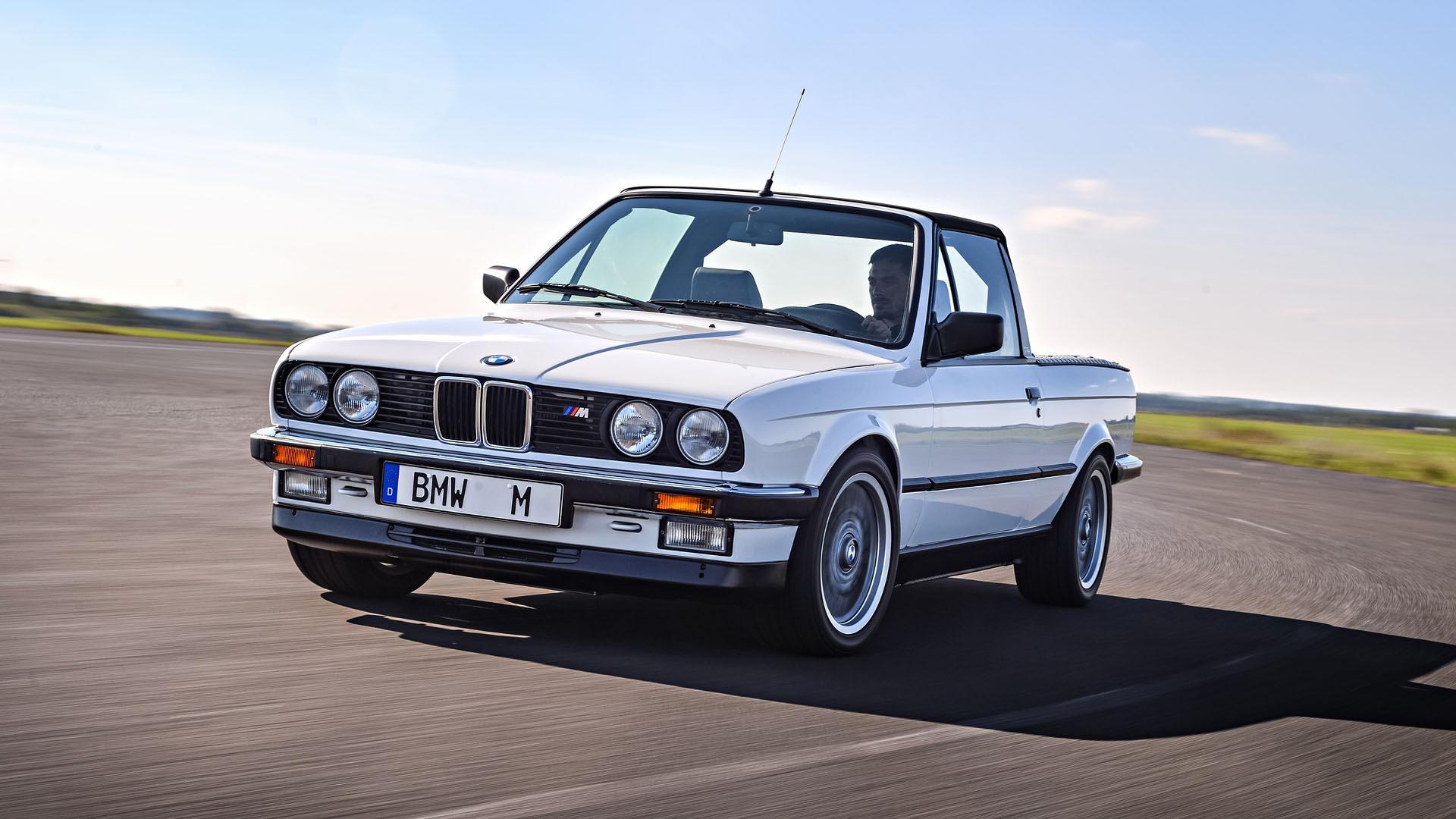 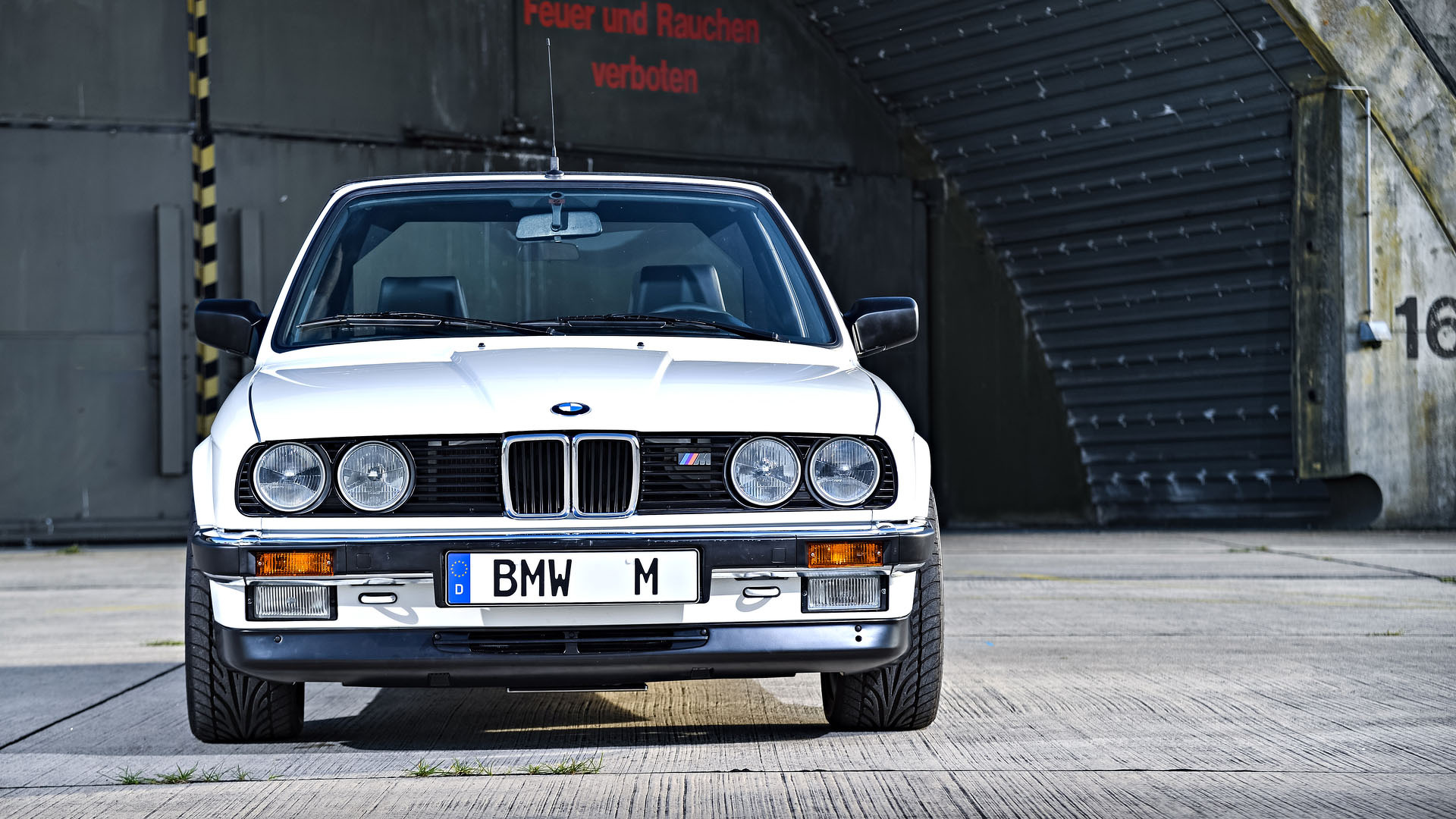 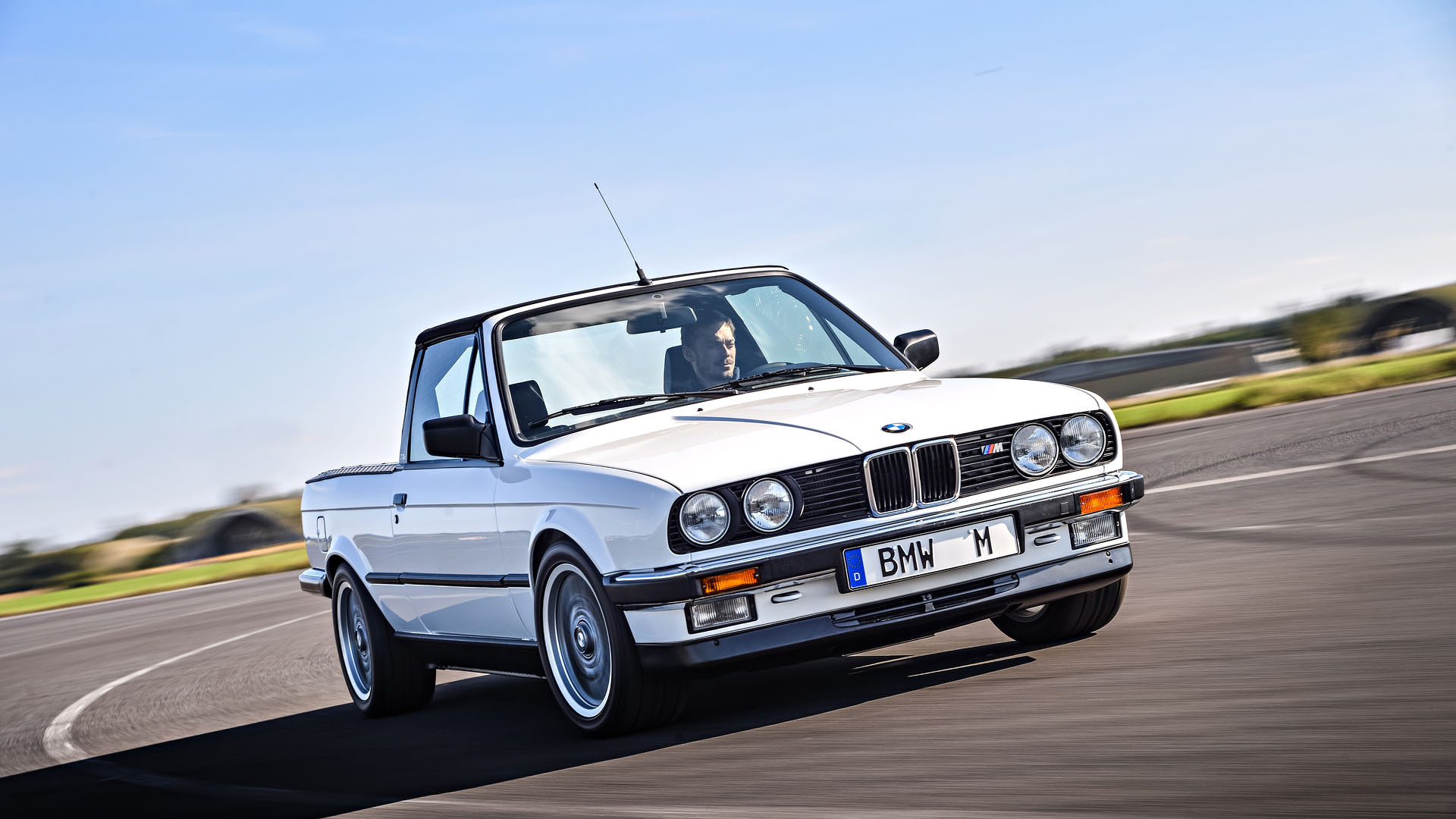 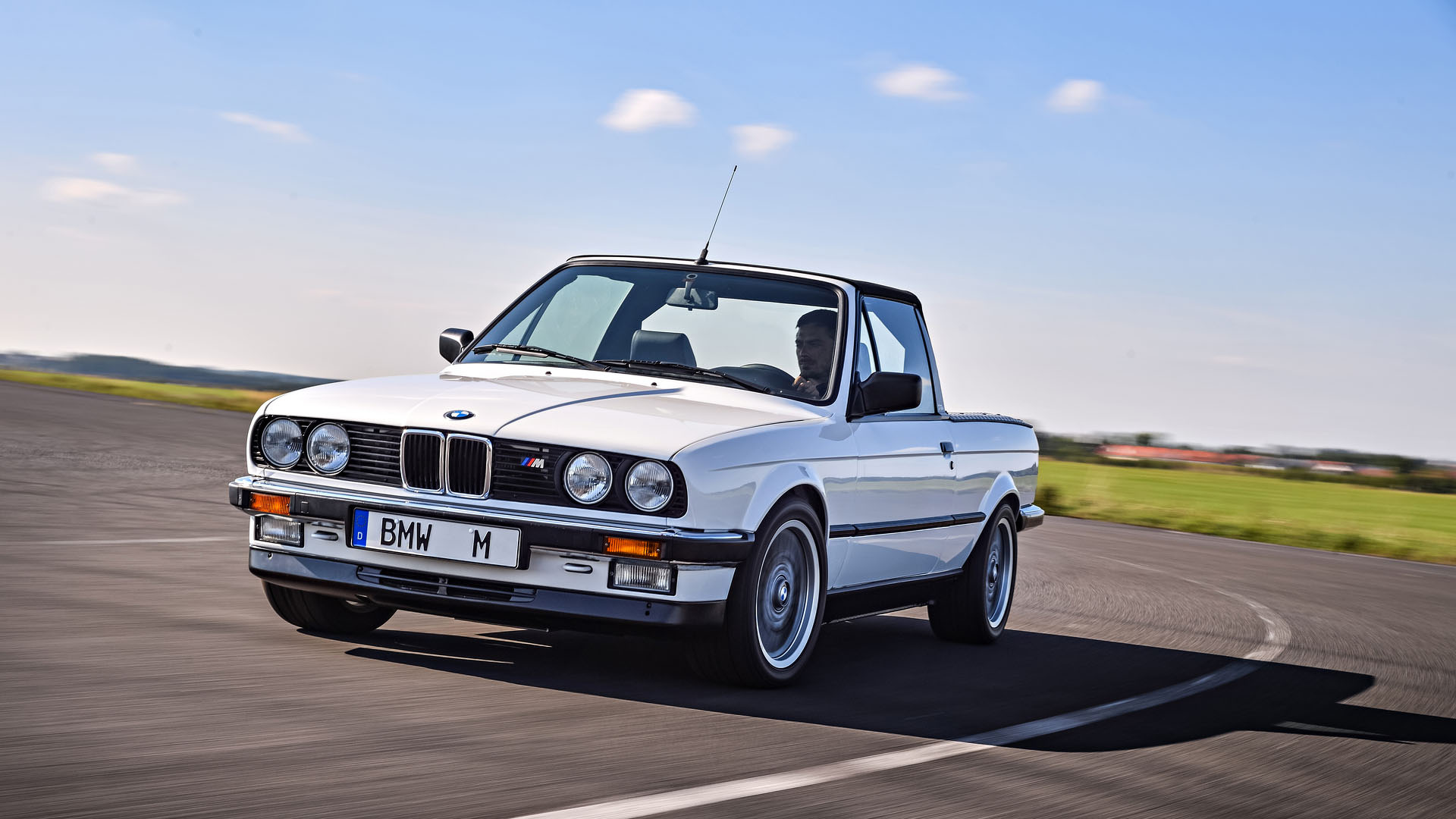 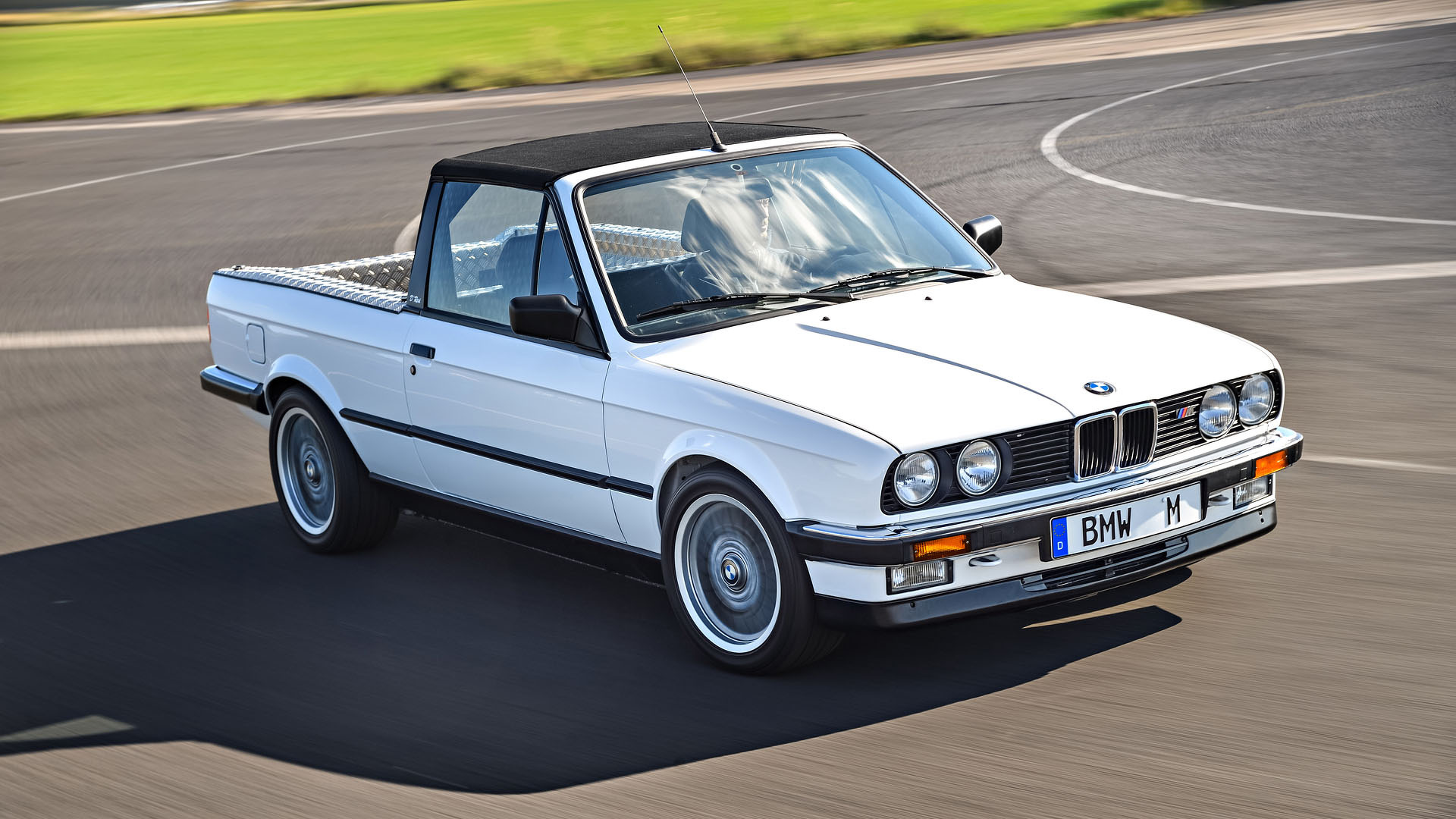 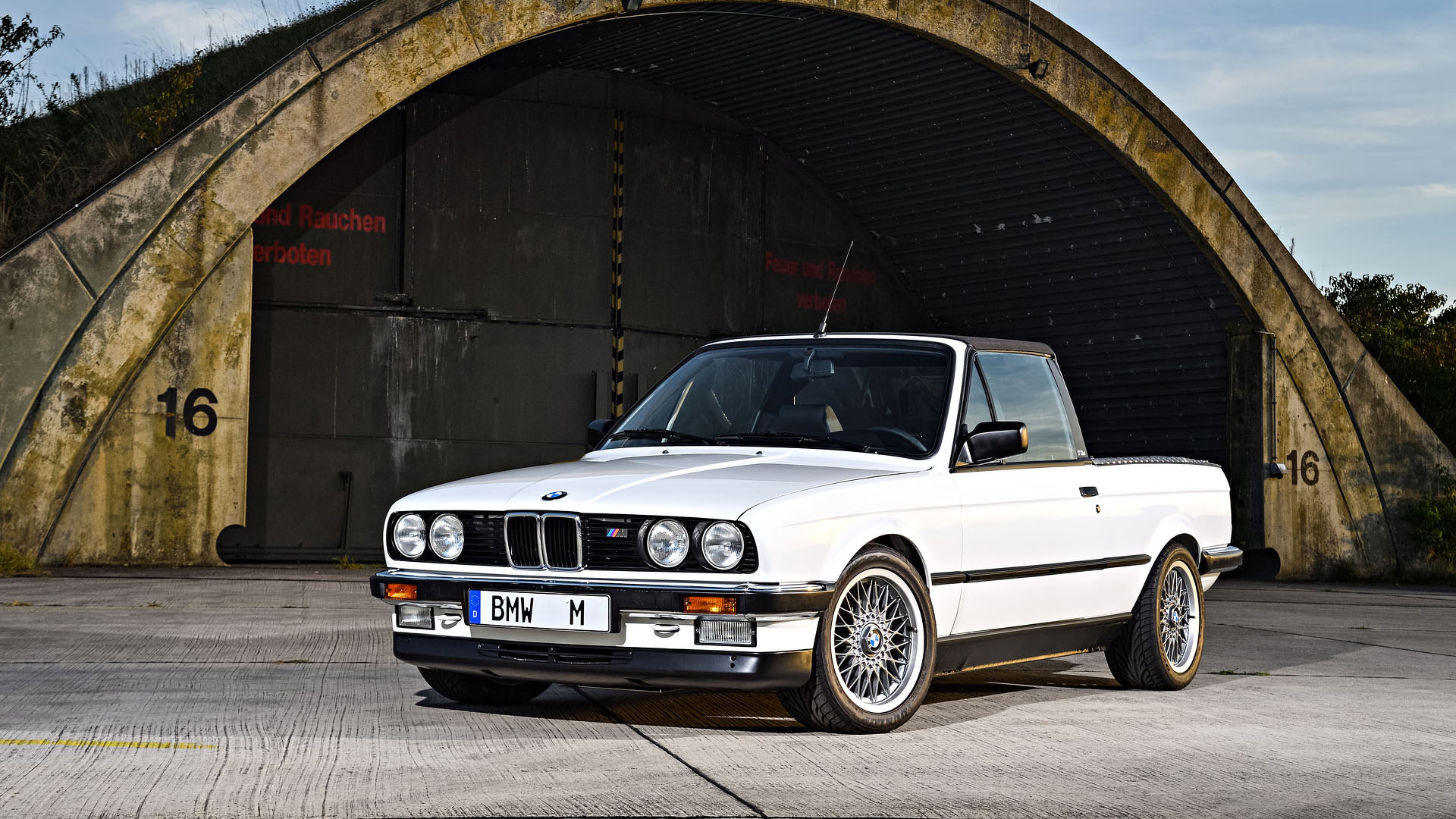 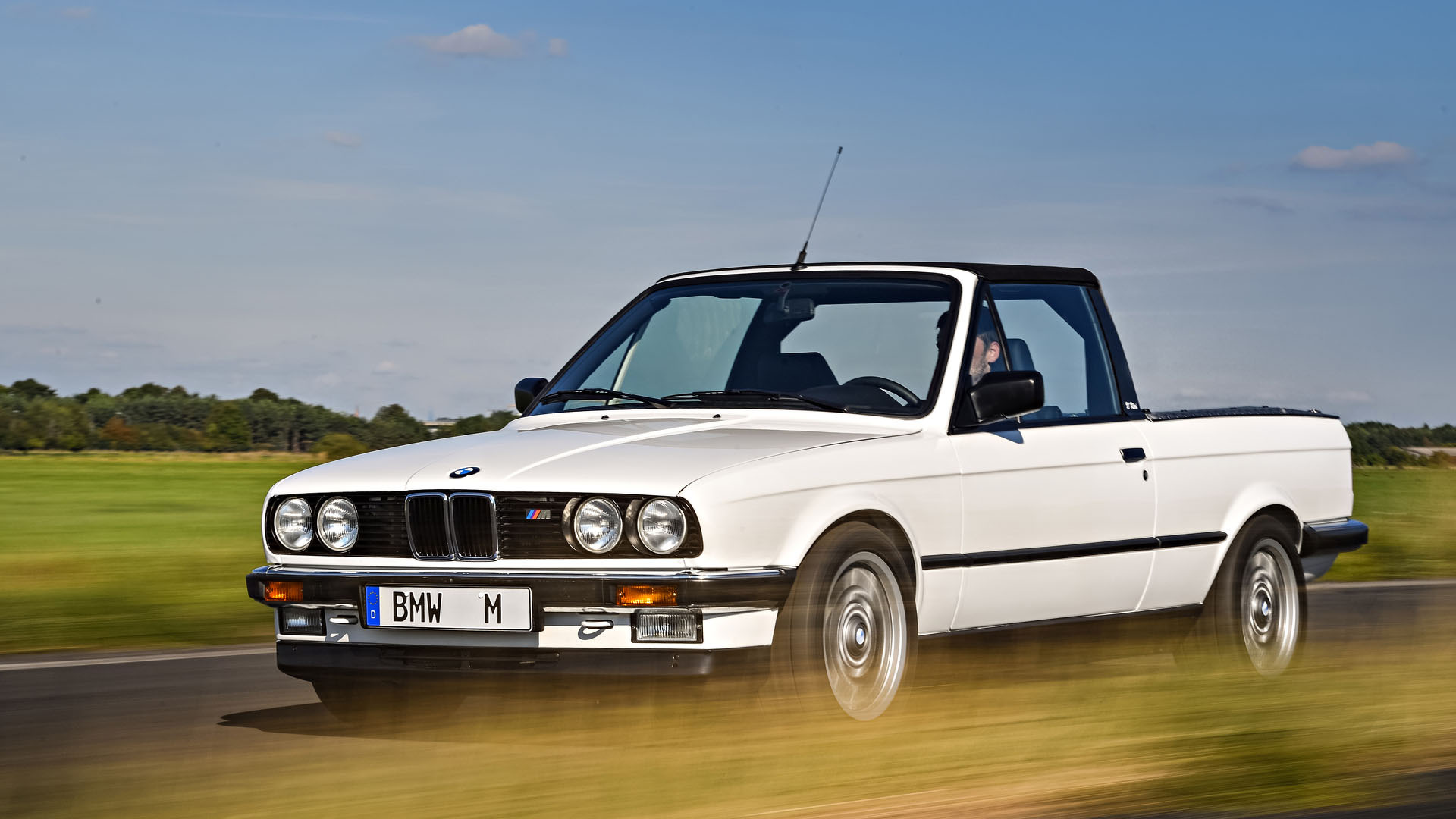 If you want to see the Toyota Tacoma suffering from a multiple personality disorder, it will be on display at the 2021 Alabama Auto Show starting April 15 at the Birmingham-Jefferson Convention Complex.