Home » Tuning & Technology » Well, This Has Certainly Been a Bad Week for Nikola

Well, This Has Certainly Been a Bad Week for Nikola Over the weekend, electric truck startup Nikola made headlines once again as a report broke that its One semi truck concept’s design was merely a bought-in college project. While unacknowledged outsourcing on a flagship product would be a scandal to shame any legacy automaker, Nikola is no legacy automaker. It’s still an ethereal entity that has yet to build a production vehicle, which conveniently leaves it able to weather news cycles that’d sink any real car company—like its aspiring business partner, General Motors.

Somehow not dissuaded by accusations of fraud on a grand scale or the subsequent departure of Nikola’s founder Trevor Milton, GM won’t just continue its negotiations with Nikola, it wants a still-bigger stake in the company, according to Bloomberg. Of course, GM has every right to ask more of its deal with Nikola, which will involve it manufacturing the Badger pickup truck. Should it ever move beyond the concept phase, anyway, as the Badger’s reveal event has been canceled per Green Car Reports. 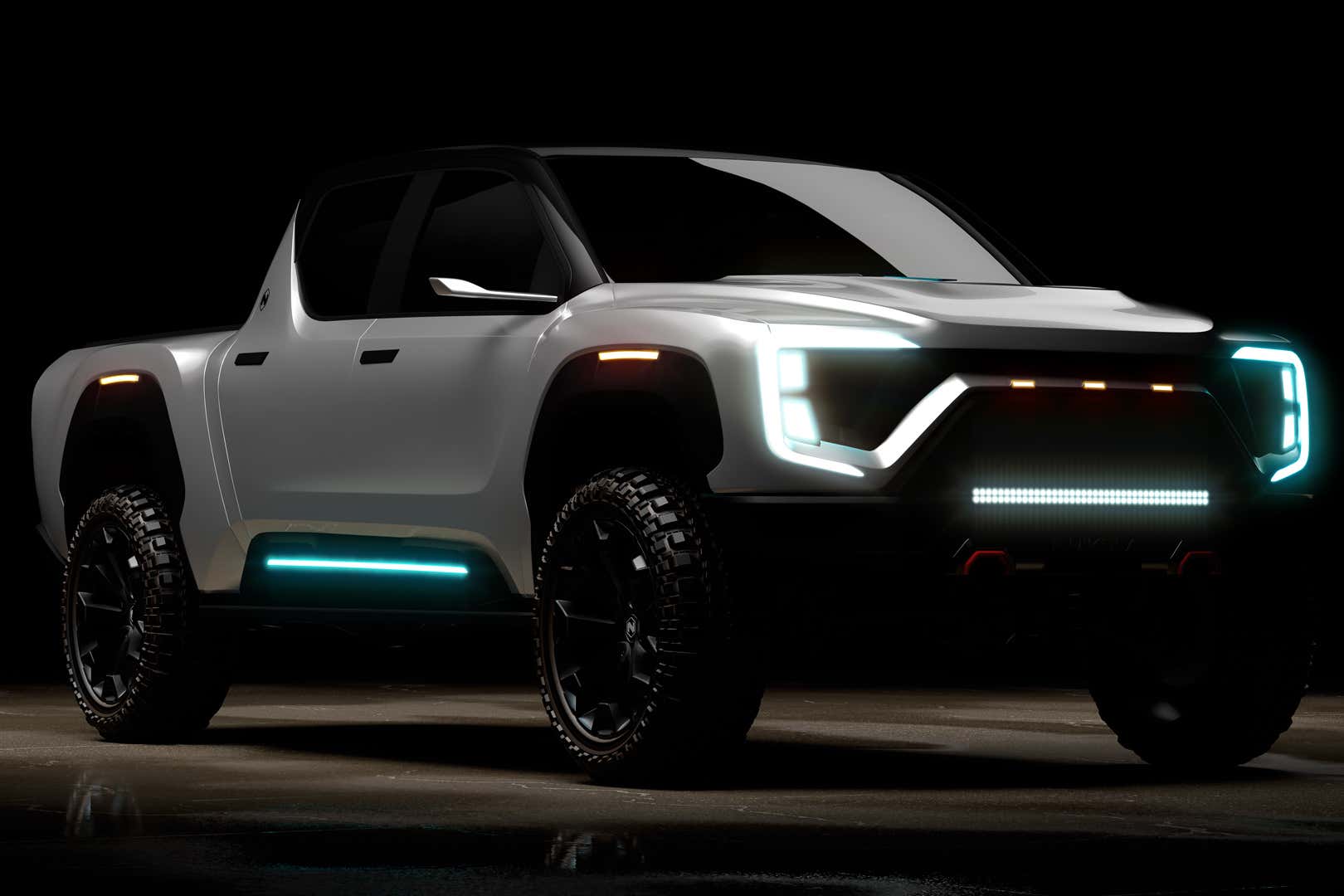 Originally scheduled to take place this December in the company’s home state of Arizona, the so-called Nikola World event has reportedly been called off, Nikola citing the COVID-19 pandemic as its reason for doing so. Strange timing to acknowledge a problem that has disrupted daily life in America for more than six months, and stranger still to cancel outright instead of moving the reveal online. But let’s not get into the weeds as to why. We wouldn’t want to attract the allegedly censorship-happy ire of Nikola, which Financial Times reports has started weaponizing copyright takedowns to silence its critics on YouTube.

According to YouTubers hit by the copyright strikes, which compromise monetization and can result in account deletion, Nikola has been filing notices against critics whose videos feature its controversial “in motion” ad spot. Use of copyrighted materials for commentary or similar are legal under the Digital Millennium Copyright Act, though legality has not prevented widespread abuse of YouTube’s copyright takedown system.

While it’s easier for Nikola to hamstring independent content creators, it’s harder to evade the scrutiny of legacy publications like The Wall Street Journal, which on Thursday cast a spotlight on Nikola’s recently departed founder, Trevor Milton. Kept brief, Milton has a track record of ambitious ventures that have failed to fulfill their promises, notably including a defunct car classifieds site called uPillar, and a firm named dHybrid that promised revolutionary natural gas-diesel engines. Milton also briefly ran an ADT security franchise, which he sold in 2006 having padded its books according to its buyer.

And it was at this ADT franchise that Milton is accused of having committed a second act of sexual misconduct, news of which comes after the first high-profile accusation emerged. According to CNBC, the attorney of Milton’s first accuser (one of his cousins) has also brought forward a second victim, who was assaulted while working as an office assistant at Milton’s ADT franchise as a minor. No charges have yet been filed and Milton has strongly denied the accusations, but his days as the flamboyant leader of Nikola are over—and the company’s future is less clear than ever.

END_OF_DOCUMENT_TOKEN_TO_BE_REPLACED

END_OF_DOCUMENT_TOKEN_TO_BE_REPLACED
We and our partners use cookies on this site to improve our service, perform analytics, personalize advertising, measure advertising performance, and remember website preferences.Ok